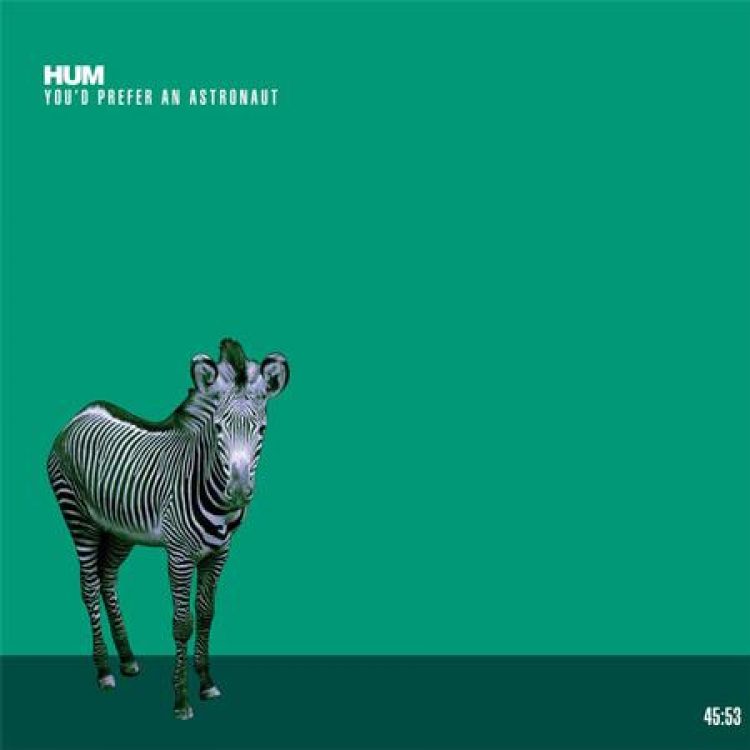 Special edition limited to 1,500 copies. Matte finish gatefold jacket with spot UV. You’d Prefer an Astronaut is the third studio album by the Champaign, Illinois post-hardcore band HUM. It was first released in April 11, 1995 by RCA Records as their major label debut.

“Having partially created what many felt was a template for the Smashing Pumpkins to become successful, Hum found itself in an unenviable spot when the lead single from its major-label debut, ‘Stars,’ became a hit precisely because of that sound. There’s certainly a similar connection at points, what with some fierce, chopping feedback and crisp drum slams, but the lyrical portrait is less solipsistic and somehow the whole song feels more inspirational and dreamy for it. Like the song itself, then, You’d Prefer an Astronaut is, for all the similar love of psychedelic volume in service of emotion, its own beast, most specifically because of the singing.

“Talbott’s lead vocals are much more restrained than Billy Corgan’s aggro screams, bearing more immediate comparison with, say, Mark Kozelek of the Red House Painters or Stephen Immerwahr of Codeine. Sounding crushed and regretful amid the surge and flow of the music, his singing generally feels very approachable, reflective rather than declarative. When he does let loose with screaming here and there, it’s nowhere near as strained as Corgan, something which a lot of people might be terribly happy about. As for the music, the quartet can work up a thick head of steam without cloning Corgan or James Iha’s metallic rampage, just that little more dreamier and muted around the corners.” — AllMusic 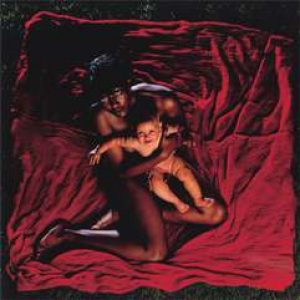 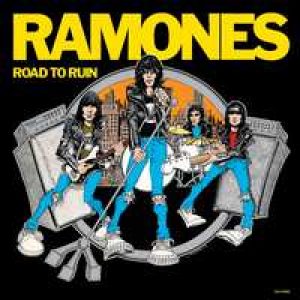 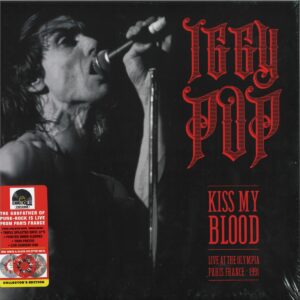 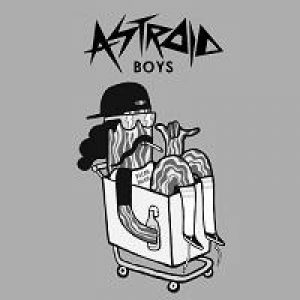 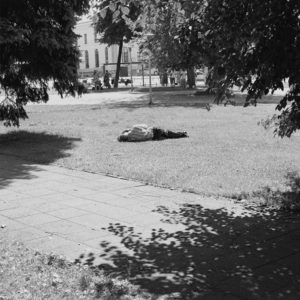 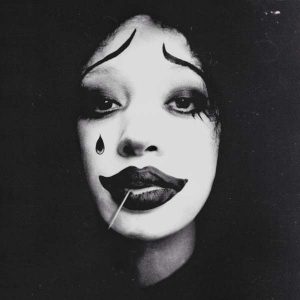 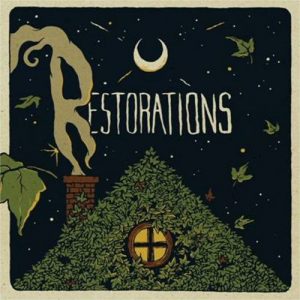 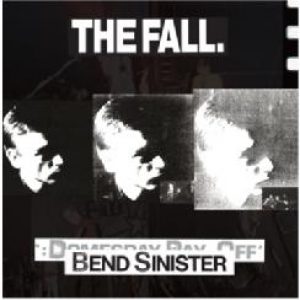 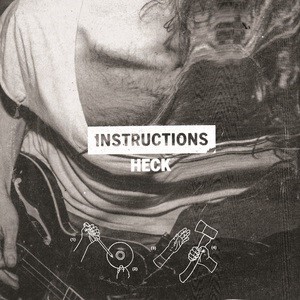 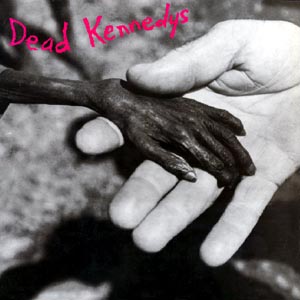