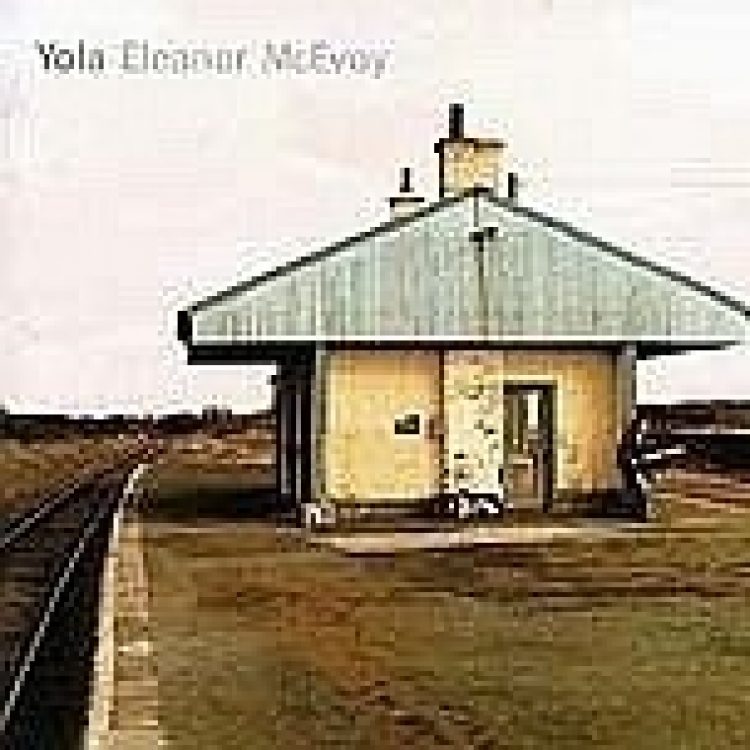 Eleanor explains what Yola means : ”the journey brought us to South Wexford, a strange, flat, uncompromising landscape of often high winds and driving rain, and sometimes, huge and beautiful skies. A land cut off by ocean, sea and for centuries by culture. So isolated for so long, that from the time of early invasion, it kept and developed its own dialect, a tangent of old and middle English mixed with Anglicized Irish. This dialect, now extinct apart from a few words still in use, was called Yola.”

Yola was produced by Eleanor and her pianist Brian Connor with co-writing credits going to Lloyd Cole and Henry Priestman (The Christians). An album of songs that are allowed to fend for themselves with a musical but uncluttered background brought about by the stylish playing of Liam Bradley on percussion, Eoghan O’Neil on bass and Brian Connor on piano.