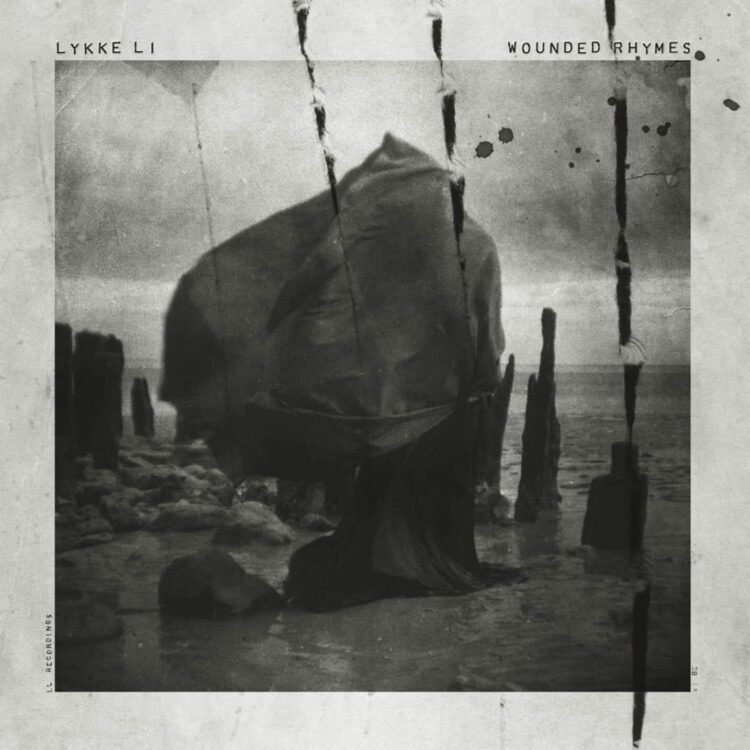 LA-based, vocalist, producer, and songwriter Lykke Li announces the 10th Anniversary Deluxe Reissue of her seminal album Wounded Rhymes. The critically acclaimed album was produced by Bjorn Yttling and named one of the Best Albums of 2011 by The New York Times, Pitchfork, Entertainment Weekly, The Guardian, Clash, Paste, SPIN, and more. The album yielded singles “I Follow Rivers,” “Get Some,” “Sadness is a Blessing,” and “Youth Knows No Pain.”

Releasing 15 th October 2021, ahead of National Album Day in the UK on 16 th October celebrating women in music, the album will be reissued on 2LP 180g black vinyl. The first LP will feature the original album, along with a bonus LP featuring unreleased demo versions of “Youth Knows No Pain,” “Jerome,” “I Follow Rivers” and remixes by The Magician and Tyler, The Creator. The vinyl release features the original artwork on the sleeve, & an o card wrapping the release with the brand new anniversary artwork.

More from Lykke Li and more from Rock And Pop 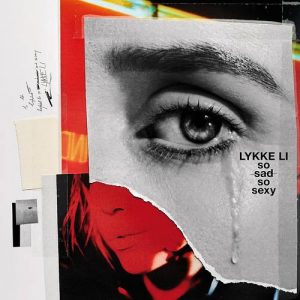 So Sad So Sexy

So Sad So Sexy 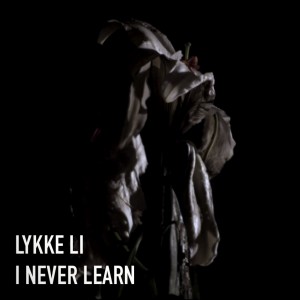 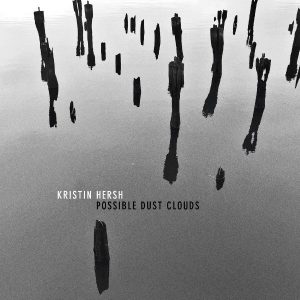 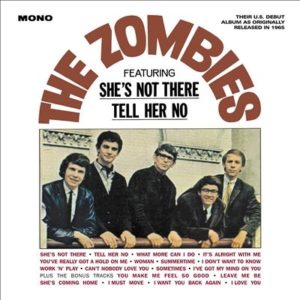 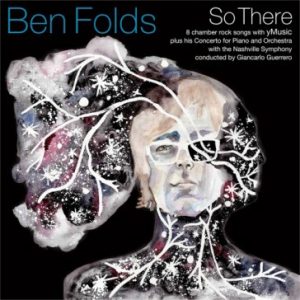 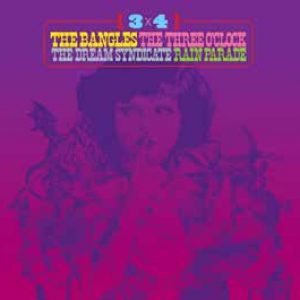 Various - The Bangles, The Three OClock, The Dream Syndicate and Rain Parade

Various - The Bangles, The Three OClock, The Dream Syndicate and Rain Parade 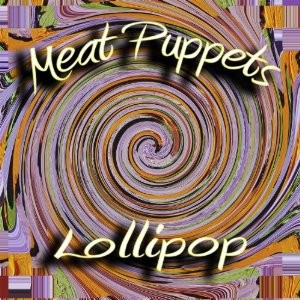 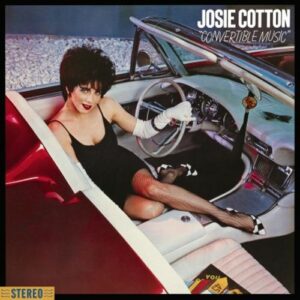 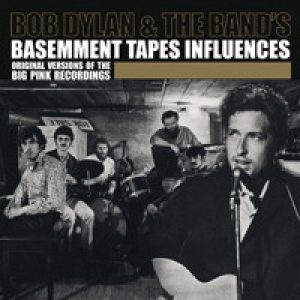 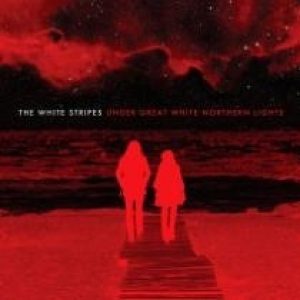 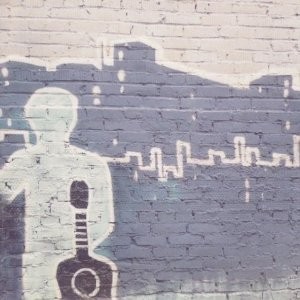 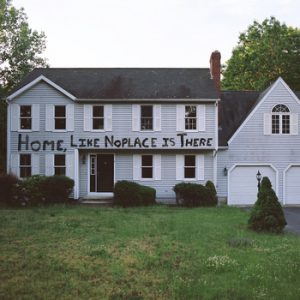