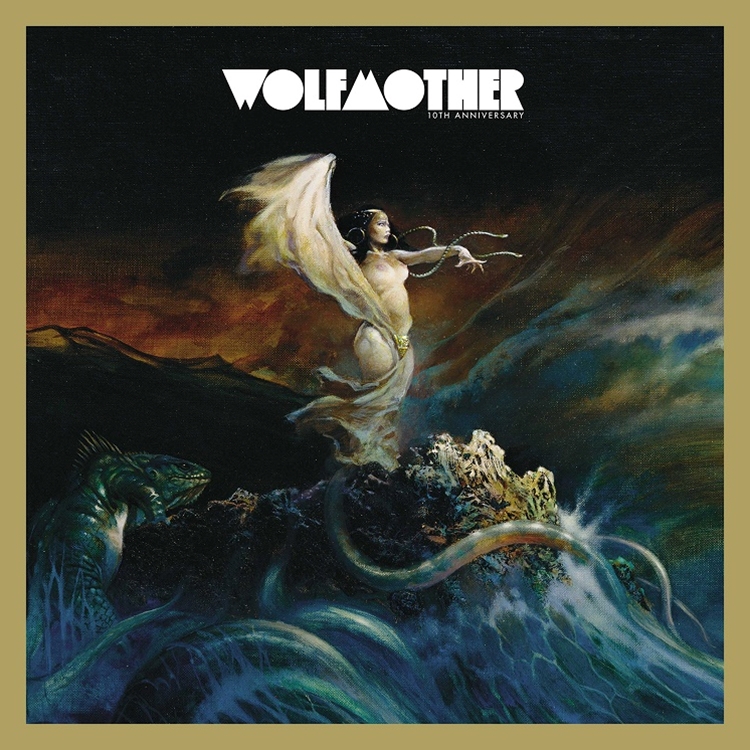 UME is pleased to mark the 10th anniversary of Australian Grammy-winning rockers Wolfmother’s self-titled Modular/Interscope debut album, which first came out in 2005 and features classic songs like the Top 10 U.S. alternative and #7 Mainstream Rock smash, “Woman” (earning Best Hard Rock Performance at the 2007 Grammys) and the Rock radio mainstays “Joker & the Thief” and “White Unicorn,” along with international hits, “Mind’s Eye,” “Dimension” and “Love Train.” Critics cited the band’s raw power, comparing it to the likes of Led Zeppelin, Black Sabbath and classic psychedelic groups like Blue Cheer.

Wolfmother: 10th Anniversary Edition will be issued as a 2LP-set pressed on audiophile 180g heavyweight vinyl with the original cover artwork by Frank Frazetta plus four bonus B-sides, including “The Earth’s Rotation Around The Sun,” an acoustic version of “Vagabond,” a Loving Hands remix of “Joker & the Thief” and a Mstrkrft remix of “Woman.”

After lead vocalist/guitarist Andrew Stockdale, a former fashion photographer, formed the band in Sydney with bassist Chris Ross and drummer Myles Heskett, Wolfmother began jamming in his studio, an abandoned warehouse in the middle of the city, earning a princely $37 – and free beer – for their first gig in a local pub, picking out their name on the fly. The first album was recorded at Sound City (the drums), Pass Studios in Burbank (bass, guitars and some vocals) and Sound Factory.

Wolfmother went on to win Best Breakthrough Album and Best Rock Album, while the band took home Best Group at the 2006 Australian ARIA Music Awards, with “Woman” taking home Best Hard Rock performance at the 2007 Grammys. The album peaked at #3 on the ARIA Albums Chart in Australia. In the U.S., it peaked at #22, and was certified gold by the RIAA. Rolling Stone named it the 16th best album of the year for 2006, while Metallica’s Lars Ulrich called it “awesome,” and, following its release, “I would listen to it every day.” “Vagabond” was used in the movie 500 Days of Summer, while “Apple Tree” was heard in the trailer for The Hangover Part III and “Dimension” was used in TV’s House.

“After we had some success, it felt like labels were more open minded to guitar driven bands, phaser pedals and general psychedelic lyrical content, so to speak,” says Stockdale. “Looking back now, I do see our first record as a catalyst for a bit of a change in the musical landscape. Whatever Wolfmother’s roll or impact was on this change is questionable. I’m just happy that we got in when we did and everything I’ve seen since seems pretty righteous.”

More from Wolfmother and more from Rock And Pop 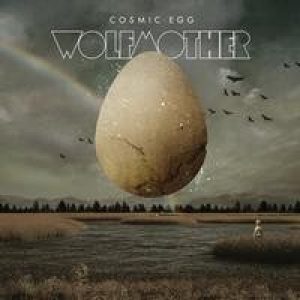 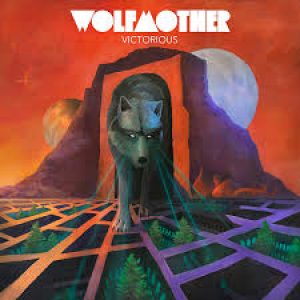 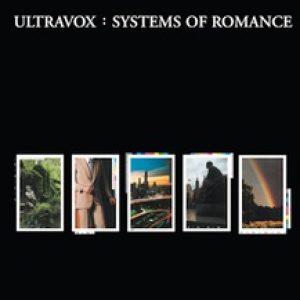 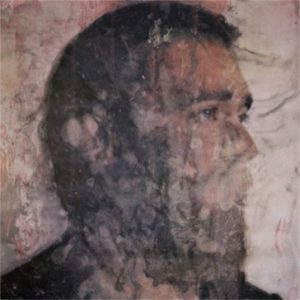 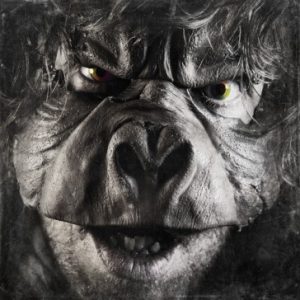 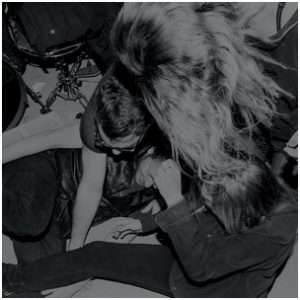 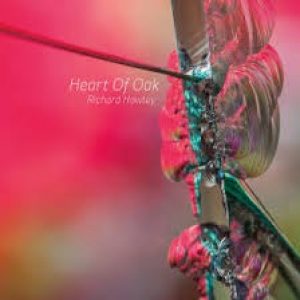 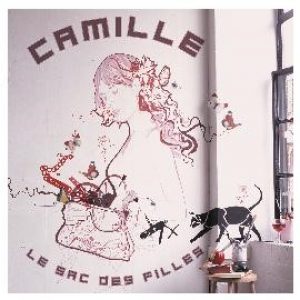 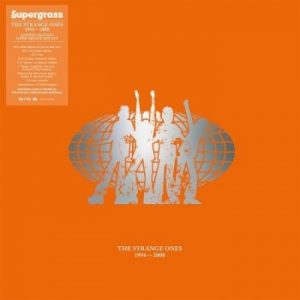 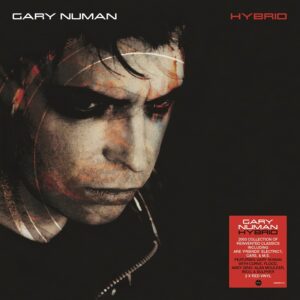 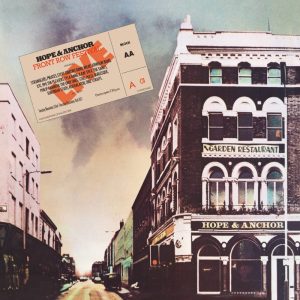 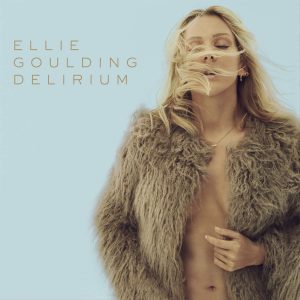