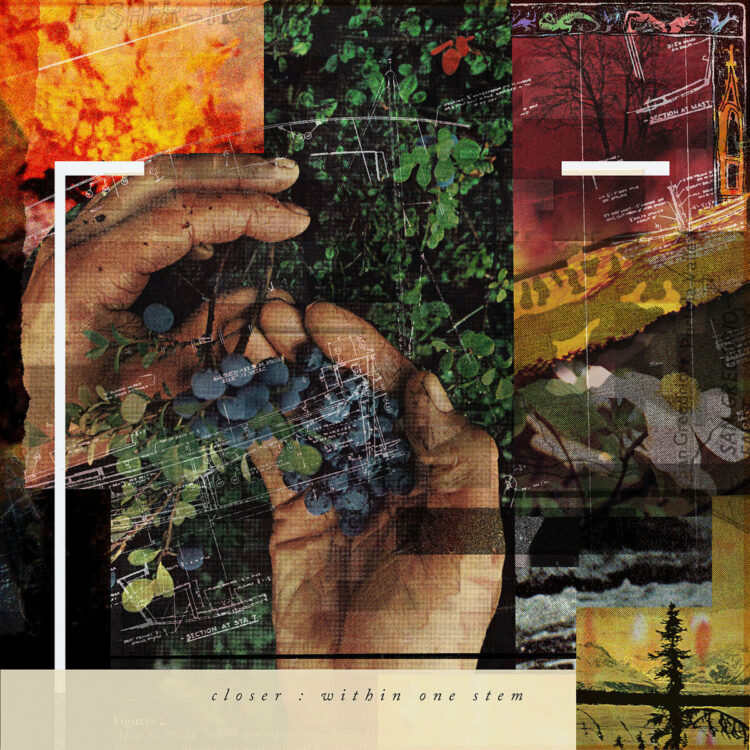 Within One Stem comes in the wake of a major emergency, in the aftershock of heartbreak, and following monumental shifts in identity and daily life. While the band spoke of All This Will Be as very intentionally inspired by screamo heavyweights like City of Caterpillar, Circle Takes the Square, and Touche Amore, Within One Stem takes on a wider range of influences, from the heavier sound of bands like Nine of Swords or Gouge Away to the more melodic sounds of At the Drive-In or Rainer Maria. Here there is more space for melody and introspective, quiet moments, which are folded in with riffy refrains, staccato rhythms, and desperate vocals. The record’s lyrics are still emotionally driven and laden with references, and manage to be both more specific and more complex than the often cryptic lines of All This Will Be. References to other works run the gamut; “937” borrows its title and partial lyrics from the plot of Ridley Scott’s 1977 film Alien and also quotes Bright Eyes, borrowing a line that becomes very meta in its new context. The title “Within One Stem” comes from an element of Vladimir Nabokov’s 1962 novel Pale Fire, which is referenced in Denis Villeneuve’s 2017 film Bladerunner 2049. Brimming with grief, resentmentment, and urgency, lyrics are often pitched to the void, asking of both those in power and the general human collective: “Who will pay the cost of kindness?” “What stakes, who can say?” 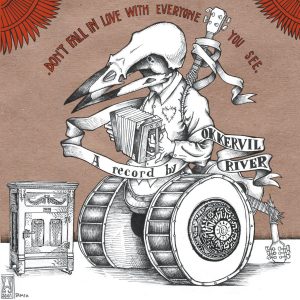 Don’t Fall In Love With Everyone You See

Don’t Fall In Love With Everyone You See 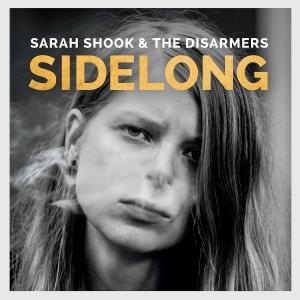 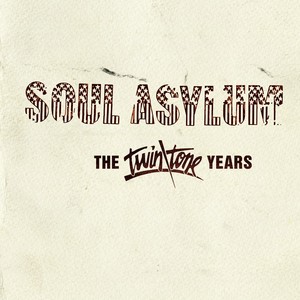 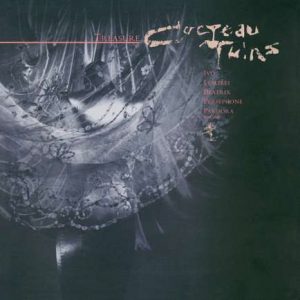 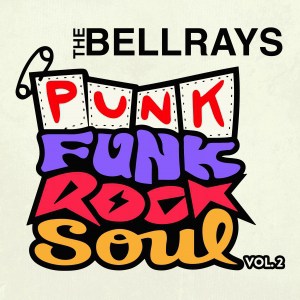 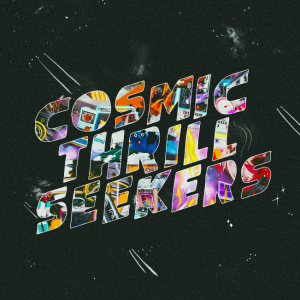 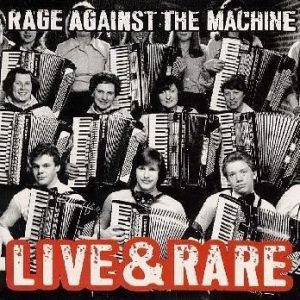 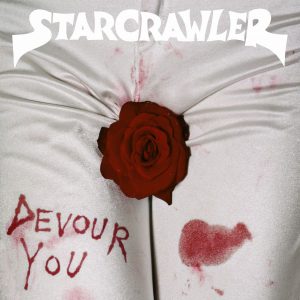 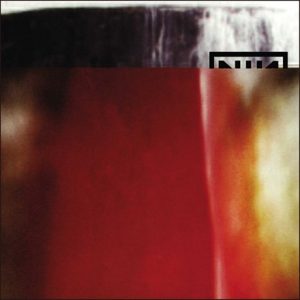