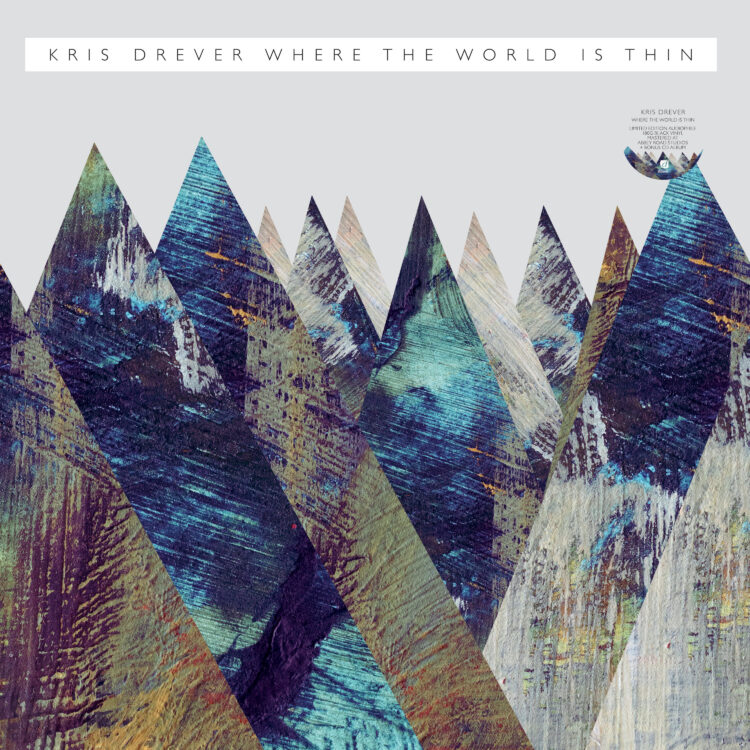 Mastered and cut for vinyl by Miles Showell at Abbey Road Studios and pressed at Pallas on 180g vinyl.

Where The World Is Thin is an exceptional album from a writer and guitarist who’s songwriting consistently sets high standards in modern folk music. Insightful lyrics, huge hooks with universal and personal lyrical themes, Where The World Is Thin is another important artistic statement from Kris Drever. An album that perfectly captures the mood of these uncertain times.

“The album Where the World is Thin began when I was commissioned to write a song about the sinking of the German High Fleet in Orkney at the end of WW1.

“I started writing Scapa Flow 1919 in the summer of 2016; it was intense, I felt as though I had to chase down every fact I could find and consume it to make it right. I didn’t want to sing a song on national radio about such a specific historical event and have it full of holes and errors. I finished it shortly before my wedding in May 2017 and the relief was very real.

“I had no other song projects on my mind during that time, and no plans either, but the eventual sound of that song was a sign-post out of that period and back into a creative state of mind. I began sifting through ideas for other songs, collecting experiences and recording short underdeveloped pieces of music so that I could quickly hold a lyric against them to see if they held something in common.

“In 2018 I wrote a lot of songs for Lau and so my own songs that year kind of had to sit untended until we got Midnight and Closedown completed.

“Then early in 2019 my family and I realised we had to relocate, so Shetland faded from view in August and we landed in Glasgow, and almost as soon as that happened the songs Where The World Is Thin and Hollow Trees started to feel complete. I booked studio time for January and February of 2020 and by the end of those sessions I had finished writing and recording all but two of the albums songs (although I still had some wonderful guest musicians to add). Then lockdown hit and splat, we were all in the mire.

“How do you write songs with all this madness whirling around you? How do you record when you can’t go into a studio and you can’t play with anyone else? Nightmare! Except it kind of wasn’t. Songs came to me in a surprisingly timely way, I often have to wrestle with them for a long time but through one Twitter spat and one friendly poetical musing I was able to write Sanday and Hunker Down during that period, and record my parts at home.

“I sent the files on to Euan Burton and to Louis Abbott (Hunker Down features his baby boy’s toy drum kit and a tea tray) and to Ian Carr and Christian Sedelmyer and John McCusker and Siobhan Miller and Phil Cunningham and Olov Johansson and suddenly everyone was recording beautiful parts for me in their respective houses.
Euan managed through magic and talent to coax the home and studio tracks together in such a way that they sound and feel like they belong together and suddenly we were dusting our hands.

“I’ve never been a diary keeper but I feel like that’s what my albums are. There are more stories and points of interest for me than there’s time to tell here, but going back through them is as vivid as anything exposed in a dark room or captured in frames per second. Songs are snares for memories as well as ideas and feelings.”

Drever has won multiple awards including an incredible 7 BBC Radio 2 Folk Awards, two shortlist nominations for Scottish Album of The Year (with his trio Lau) and much acclaim for his solo recordings and concerts including glowing reviews from The Herald, The Guardian, Mojo and Q Magazine.

“The folk revival has a new standard bearer” Q

‘Guitarist with that bravely experimental trio Lau, Kris Drever has all the makings of a solo celebrity’ THE GUARDIAN ****

Side B
6. Hunker Down / That Old Blitz Spirit
7. Westlin’ Winds
8. Hollow Trees
9. Strike The Colours

More from Kris Drever and more from Folk 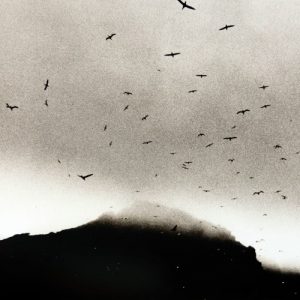 If Wishes Were Horses

If Wishes Were Horses 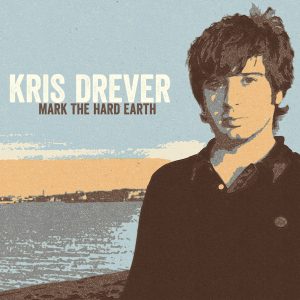 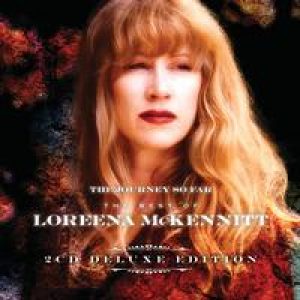 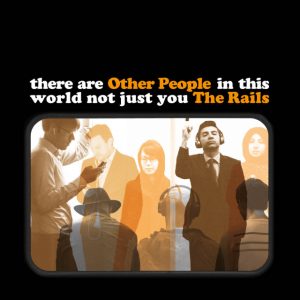 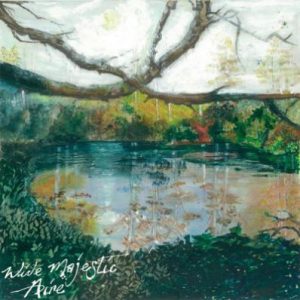 When These Shoes Were New

When These Shoes Were New 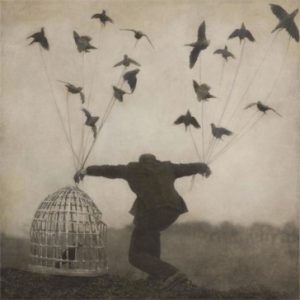 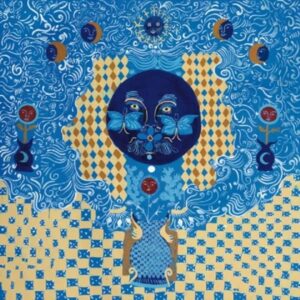 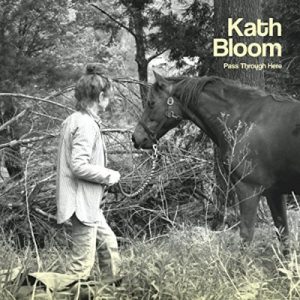