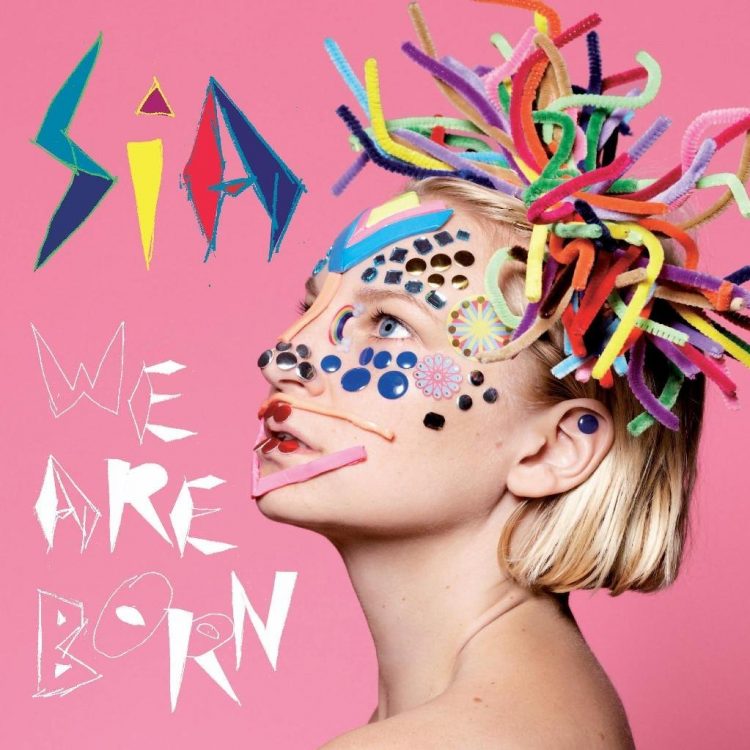 People used to liken Sia to a fairy with broken wings. If you’ve heard the delicate and jazzy vocals she provided for Zero 7, or the song ‘Breathe Me’ from her solo-album ‘Color The Small One’ that was prominently featured in the Six Foot Under finale, you would immediately understand why. But with ‘We Are Born’ Sia has made a pop-album of the highest standard. With songs like ‘Clap Your Hands’, it would appear that the masses are starting to notice her as well. On ‘We Are Born’ Sia is upbeat without being too cotton-candy, her melodies floating along lyrics that are smart and to the point. Her rendition of Madonna’s ‘O Father’ is poignant and might even be superior to the original. Produced by Greg Kurstin (Lilly Allen, Little Boo