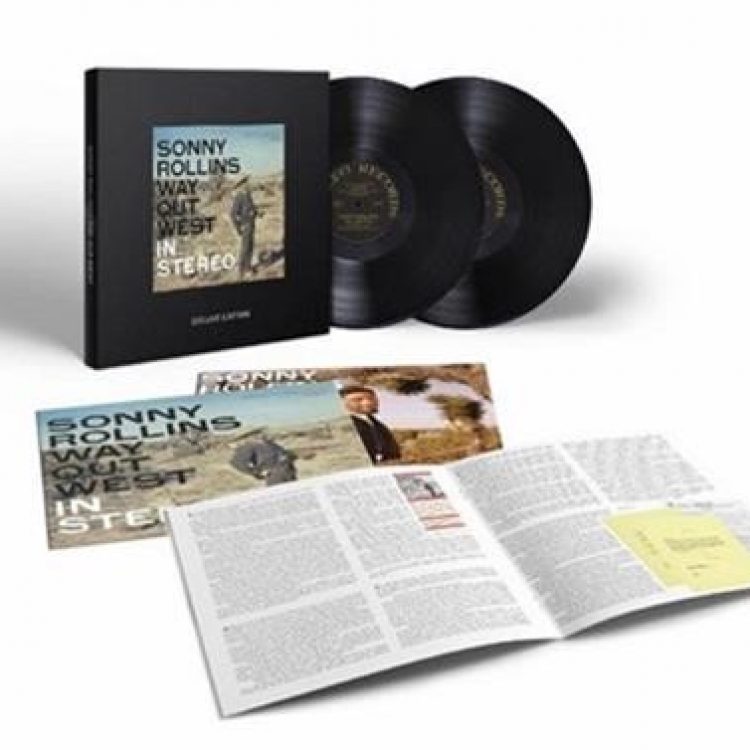 Celebrating its 60th Anniversary, Way Out West, alongside Saxophone Colossus, cemented Sonny Rollins’ place as one of the top tenor saxophonists of all-time. This meticulously compiled package pays appropriate tribute to the importance of the landmark recording with an audiophile-quality pressing of the original album and a second LP of bonus material featuring rare and previously unreleased tracks from the legendary session. Both records are pressed at Quality Record Pressings (QRP) on 180-gram vinyl. Grammy Award-winning writer Neil Tesser contributes liner notes, which include excerpts from a recent interview he conducted with Rollins especially for this release. Rare photos by famed jazz photographer William Claxton round out the collection, which comes housed in a handsome hinged box.

Over his long and distinguished career, Sonny Rollins cut cornerstone albums for nearly every jazz label worth one’s salt. Among those recorded during the ’50s – Prestige’s Moving Out and Saxophone Colossus, Blue Note’s A Night at the Village Vanguard, Riverside’s The Sound of Sonny and Way Out West on Contemporary – qualify as all-time classics. A tribute to his childhood heroes of the big screen, the session for Way Out West (which included Ray Brown and Shelly Manne) – Rollins’s first ever in California – was called for 3 a.m. to accommodate everyone’s busy schedules. Sonny, who could never be accused of overstatement, announced after four hours of recording: “I’m hot now.” What transpired on the date was nothing less than magic with Brown and Manne effortlessly supporting Rollins and pushing him to new peaks on “I’m an Old Cowhand (From the Rio Grande),” “Way out West,” “There Is No Greater Love,” and “Come, Gone,” a cookin’ take on the timeless ballad “After You’ve Gone.”

“If you compiled a list of the top Sonny Rollins recordings from throughout his incredible career, this one is certainly among the top entries. In addition to his phenomenal playing, it’s a great example of Rollins’ legendary sense of humor in his playing. Doing a jazz interpretation of ‘I’m an Old Cowhand’ is just one example of the kind of wit that he is known for. Even the cover photo of Sonny wearing a ten-gallon hat was his idea.” – Nick Phillips
“While this album is unusual in many ways, it was not done for an effect, or to be different. It was a spontaneous result of Rollins’ first trip West as a member of the Max Roach Quintet in March 1957. For some time he had wanted to record without a piano and the desire was reinforced by the fact that Ray Brown was in Los Angeles with the Oscar Peterson Trio, and Shelly Manne was also in town with his own group. If you had contemplated playing with only bass and drums, you would be hard put to find two better men than Brown and Manne, each an acknowledged master of his instrument, and each a clean sweep winner of the No. 1 spot in all three 1956 jazz popularity polls (Down Beat, Metronome and Playboy magazines).” – Lester Koenig 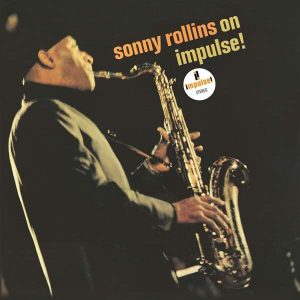 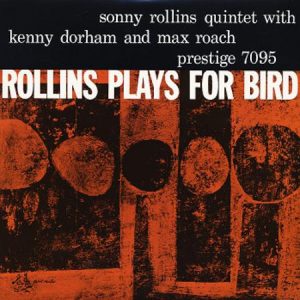 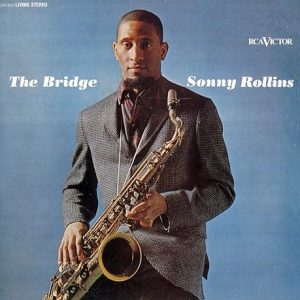 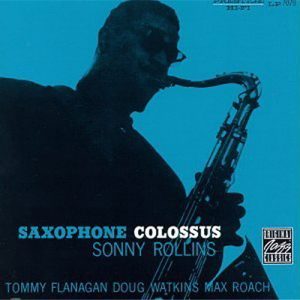 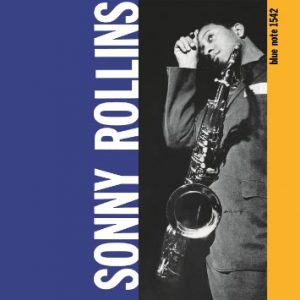 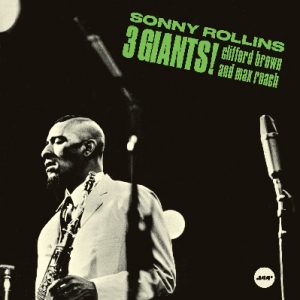 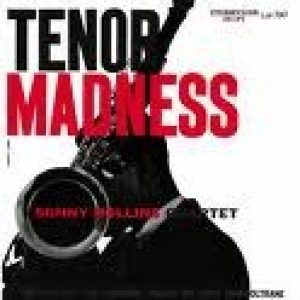 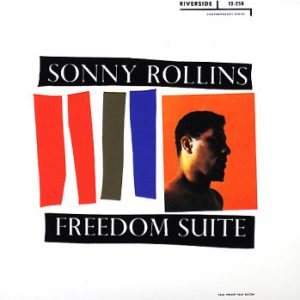 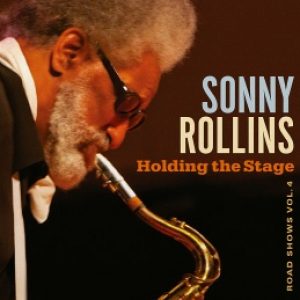 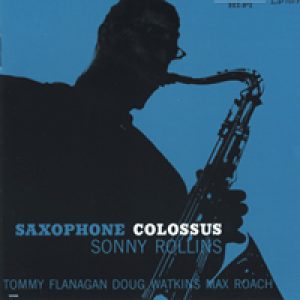 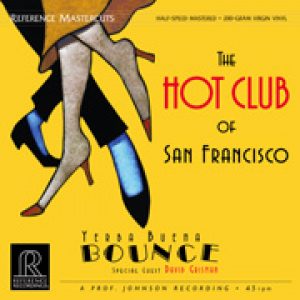 Hot Club Of San Francisco, The

Hot Club Of San Francisco, The 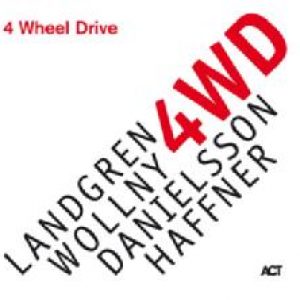 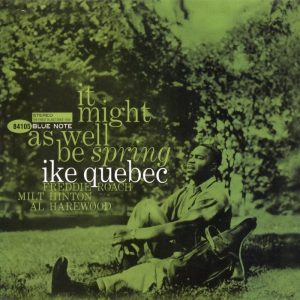 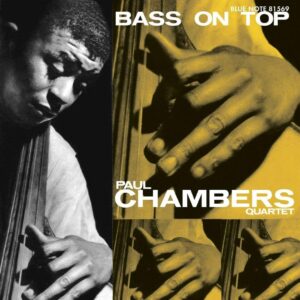 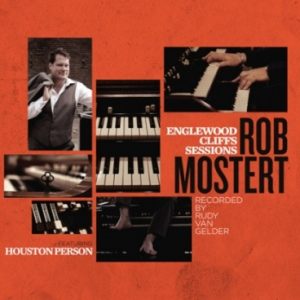 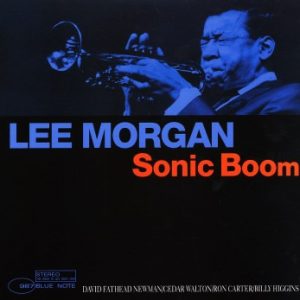 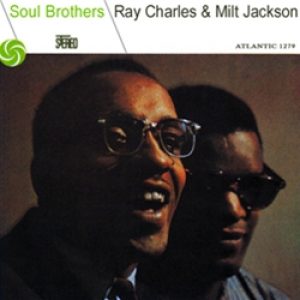 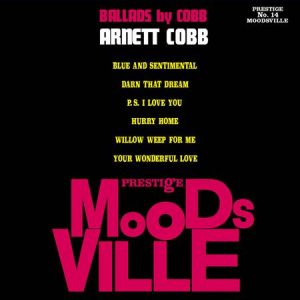 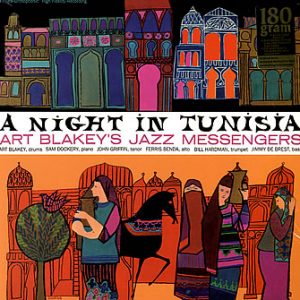 A Night In Tunisia

A Night In Tunisia 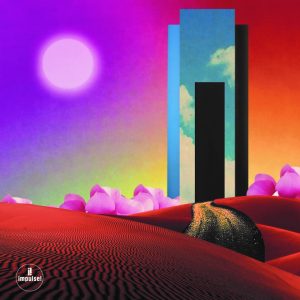 Comet Is Coming, The

Trust In The Lifeforce Of The Deep Mystery

Comet Is Coming, The

Trust In The Lifeforce Of The Deep Mystery