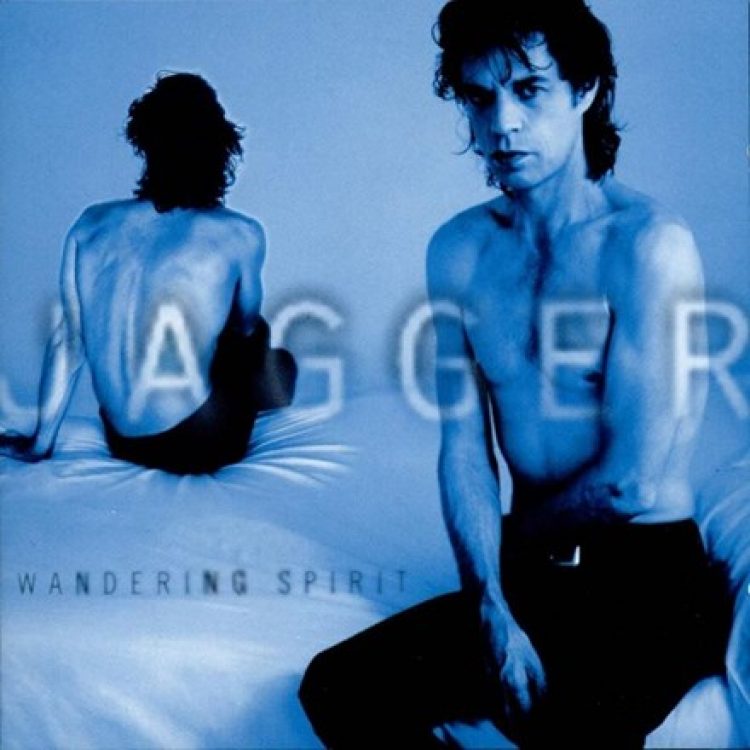 Mick Jagger’s third proper solo album, 1993’s Wandering Spirit, saw him teaming up with the venerable Rick Rubin whose muscular production work on the Cult’s Electric as well as the Chili Peppers Blood Sugar Sex, Majik had caught Mick’s ear. The album abandoned the synthesizers heard on his earlier efforts in favor of a lean and mean guitar sound while the vocals exhibit more of a deeper bottom end without sacrificing any of the highs. Home to the hit single “Don’t Tear Me Up,” contributions on the record are made by the likes of Lenny Kravitz, Flea, Billy Preston, Benmont Tench and Jim Keltner.

Mick’s compositions are very wide ranging here in a similar vein to the way he and Keith Richards had composed songs for earlier Rolling Stones records. “Actually it is not really a rock album per se,” Mick noted. “I don’t want to put anyone off, but if you look at it, there are only maybe three rock songs on it in the traditional form. The rest is R&B, or country, or gospel influenced, or rockabilly, or whatever. To me this is like a 92, 93 record. I’m not trying to go into any new form of music, because there is nothing out there that I want to push or get involved with that I am not already involved with.” 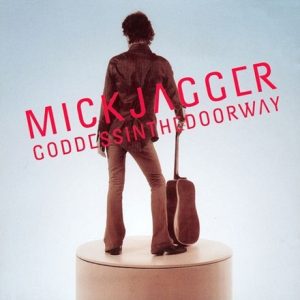 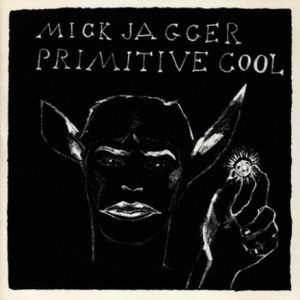 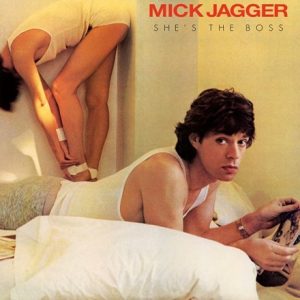 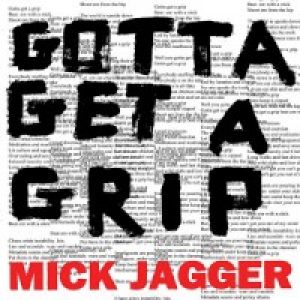 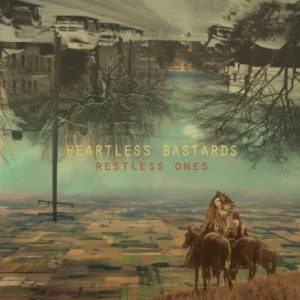 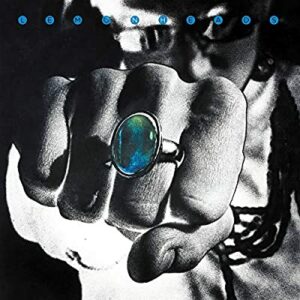 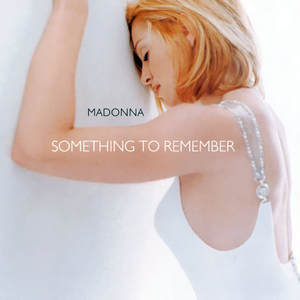 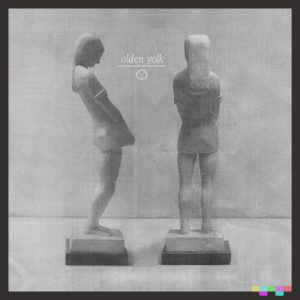 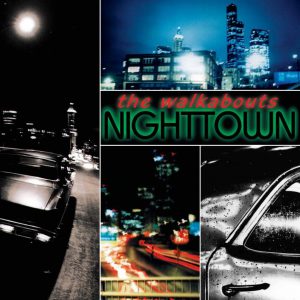 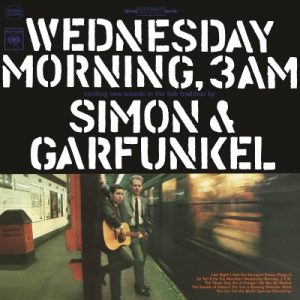 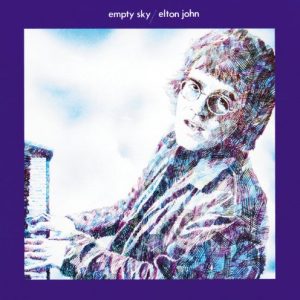 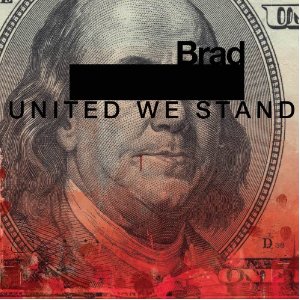 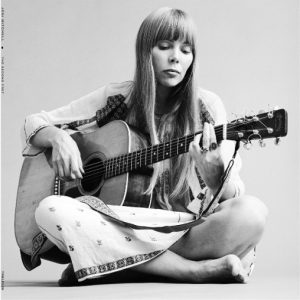 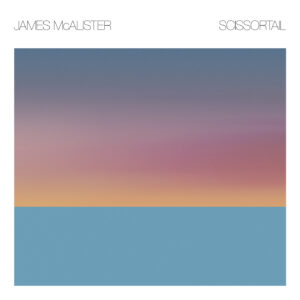