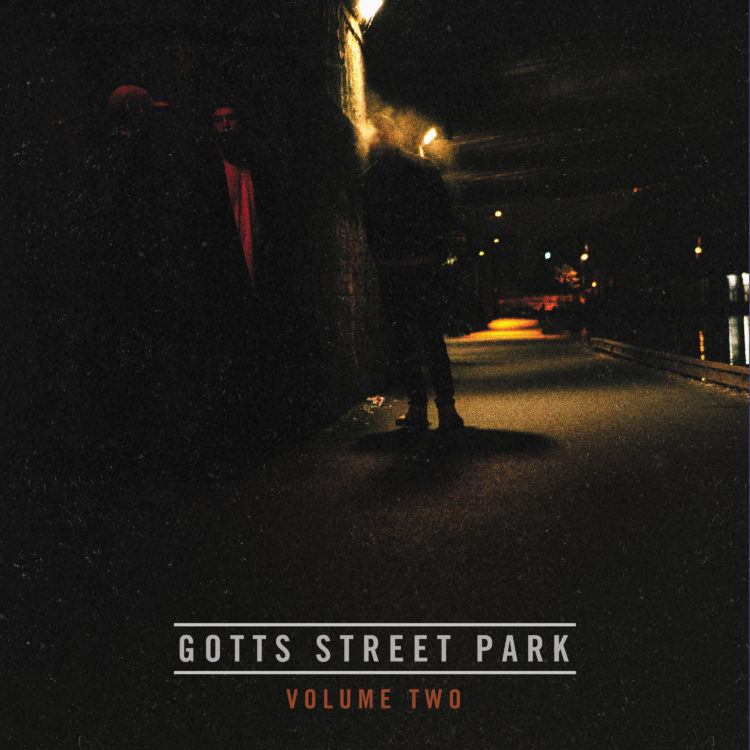 Just because there are new ways of doing something doesn’t necessarily mean they’re better. Over time technology’s evolved and the creation of music has become many things: quicker, more efficient, cheaper. Improved, though? That’s subjective. The creation and recording of a song – a group of players walking into a room with nothing, and exiting with something life – altering – still, after 70 – odd years of pop music, retains unrivaled magic. In that respect, Gotts Street Park are a proud bunch of throwbacks. The Leeds – based trio – Josh Crocker (bass, production), Tom Henry (keys) and Joe Harris (guitar) – met through various music studies and friendship networks. Individually their tastes are diverse: from nor th Indian classical to experimental – jazz, soul to alternative hip – hop but their vision is united: “The idea of doing things live in one room has always been important,” remarks Josh. “That’s how they used to do it. Our identity evolved from that.” The in ception of the collective goes back to around 2012. There have been minor line – up tweaks – they currently record with a rotating list of drummers – but the philosophy has stayed the same: an ongoing pursuit to capture the raw, unparalleled vibe that comes from recording music together, usually as one take, sometimes to analogue tape. That approach is a deliberate callback to the methods made famous by legendary studios like Sun and Stax in Memphis, or FAME and Muscle Shoals in Alabama, and their in – hous e bands. That’s why for years, GSP set up their own studio in a shared house in a tough (but, crucially, affordable) corner of west Leeds, Armley. Gotts Park (historically the home of industrialist Benjamin Gott) was close by – the group’s name was a nod t o their local geography, but also the fact it sounded like an area plucked straight out of some of their favourite East Coast hip – hop releases. Their work was quickly noticed, and it was from that base where they began working with an eye – catching list o f collaborators: Rejjie Snow, Kali Uchis, Cosima, Yellow Days, Chester Watson, Greentea Peng and Benny Mails. Tom also played keys in Mabel’s band. Early on, while performing as a band – for – hire for those artists, they were simultaneously honing their own s ound; a deliberately retro “heavy, saturated” atmosphere that married the languid vibe of traditional soul with the pin – sharp clarity of contemporary hip – hop. Old leanings, sure, but upcycled with their own modern twist. “We’re constantly trying to build a catalogue,” says Tom. “Writing new stuff and sending it out to people.” That’s why after the release of their debut EP, Volume One , in 2017 the invitations kept coming; most notably from Brits Rising Star award winner Celeste, with whom they recorded two tracks on her debut EP Lately .

The past few years have been busier than ever – they’re now based out of an old mill studio on the opposite side of the city – they’ve still carved out time to create new GSP music: Volume Two lands in late October, via th e Blue Flowers label [Nilüfer Yanya, Westerman, Puma Blue]. Once again, it features an impressive raft of vocalists – all female – from established names to fresh talent. This time, musically, the overall tone is lighter; less gritty, more optimistic. “I t’s definitely not as gloomy,” says Josh. “Still though, there is this kind of dark, mysterious thing that we do a lot that works,” he continues. “Like the song we’ve done with Grand Pax, for example – it’s got that kind of witchy darkness to it. I think if you do a really straight male soul voice, it can be a bit cheesy and sound like you’ve heard it a million times before.” Take the canyon – deep groove of ‘Everything’, recorded with Rosie Lowe during lockdown. “ It has some Minnie Riperton vibes; I real ly like,” notes Josh. And group – favourite ‘Change My Ways’, the heartbreakingly fragile final track on the EP, featuring Pip Millet. “She just smashed it. We just love her vibe and style anyway. She just sounds effortless – it was a magical kind of thing t hat happened.” Elsewhere there are stellar contributions from Grand Pax (‘Sugar’), Zilo (‘Bad’) and Flikka (‘Favourite Kind Of Girl’), continuing GSP’s tradition of working with artists long before they’re household names. Each time they keep their col laborative approach simple and organic: “We start off letting them have a blast of it, have a go of doing what they want to do. We don’t try to tread on anyone’s creativity in that initial instinctive stage,” says Tom. Josh picks up: “After that, just guid e them when needs be.” “We’re moving on to a full album next, so we’re kind of working on that at the moment,” notes Josh, mapping out their next steps. “It’ll be two EPs, an album and then, I think, we all like the idea of soundtracks.” Their collaborations might be some of the freshest of 2020, but make no mistake: Gotts Street Park are out there looking to create something timeless 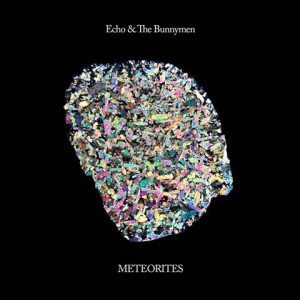 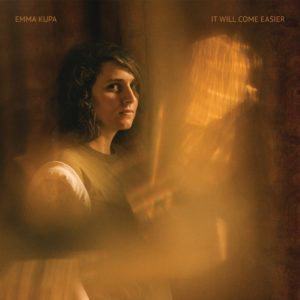 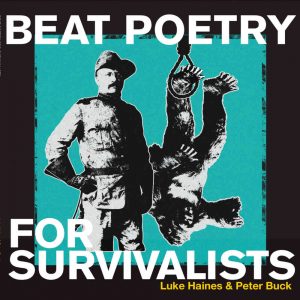 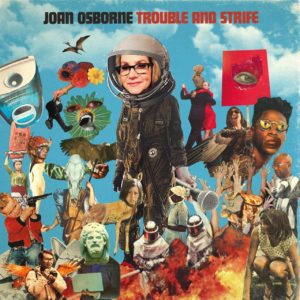 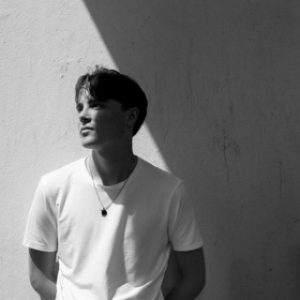 An EP By James Smith

An EP By James Smith 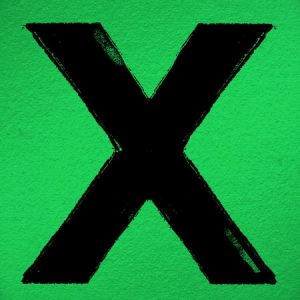 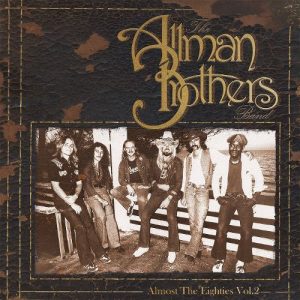 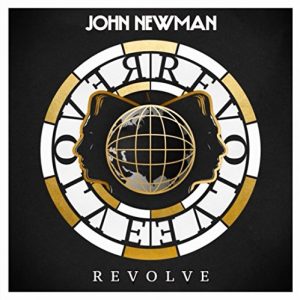 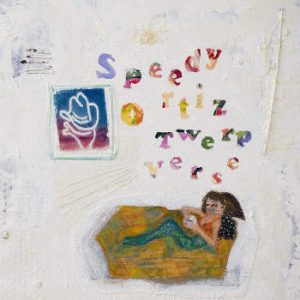 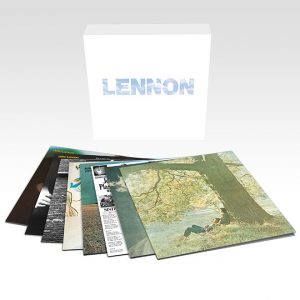