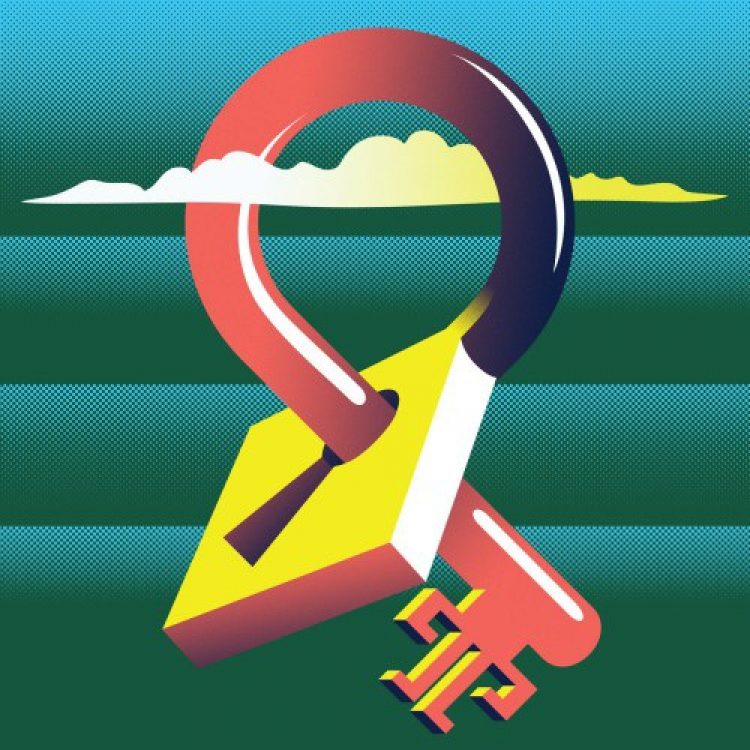 Temples release their second album ‘Volcano’, released on Heavenly Recordings. The album was self-produced and recorded at the band’s home studio in Kettering.

It doesn’t take too long to realise that a noticeable evolution has taken place, whilst still keeping intact all the things you loved about the band’s debut, ‘Sun Structures’. It’s there from the outset: the beefed-up beats of ‘Certainty’ reveal an expanded sonic firmament, one in which bright synth hooks and insistent choruses circle around each other over chord sequences that strike just the right balance between nice and queasy.

Shock-haired singer James says, “If there’s a sense of scale, it was really just a result of implementing a load of things that we didn’t know about the first time around.”

More from Temples and more from Rock And Pop 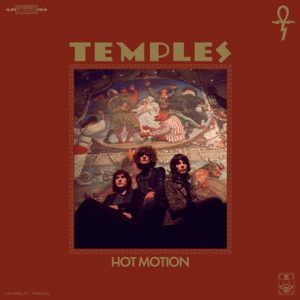 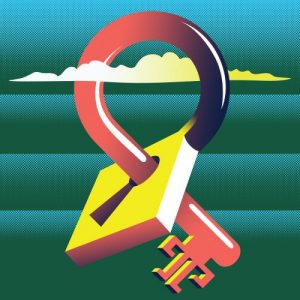 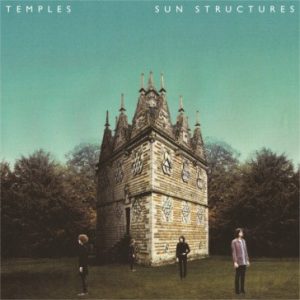 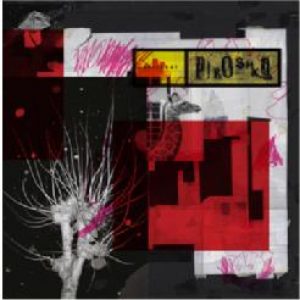 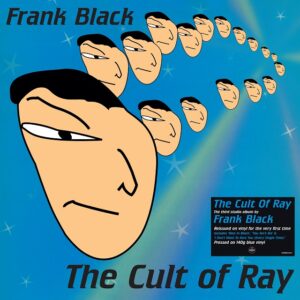 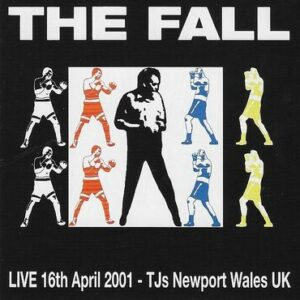 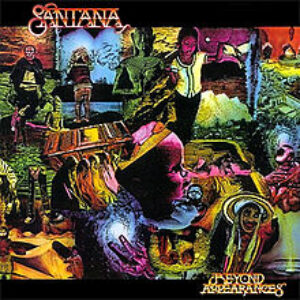 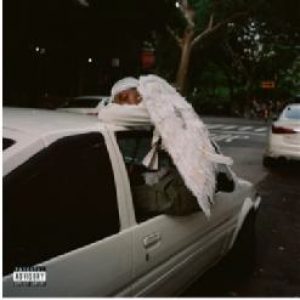 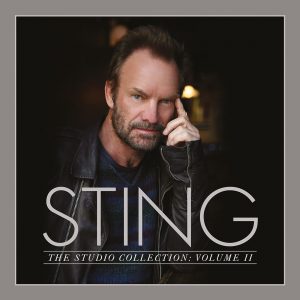 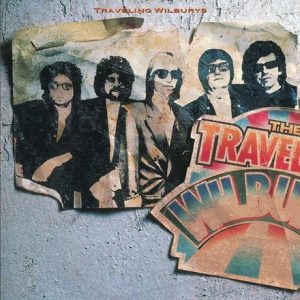 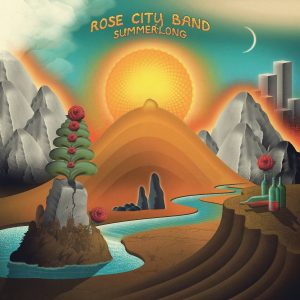 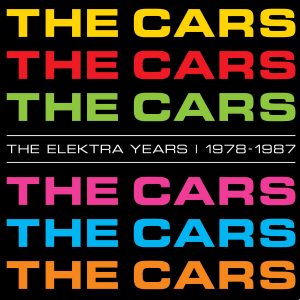 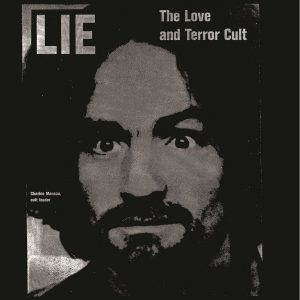 Lie: The Love and Terror Cult

Lie: The Love and Terror Cult