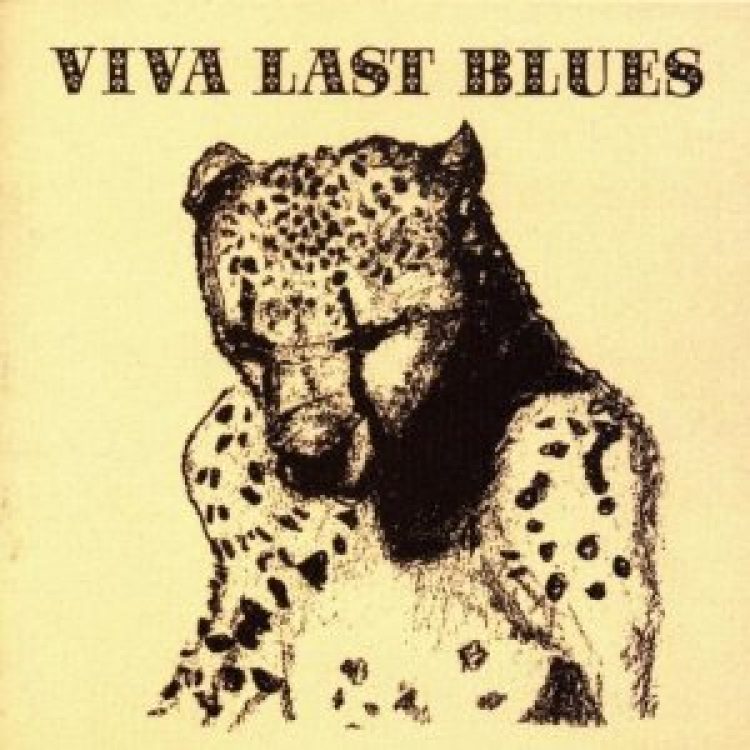 The reissues will feature new artwork and packaging, with text written by Will Oldham.

Perhaps inspired by producer Steve Albini, Will Oldham turned up the volume on VIVA LAST BLUES, the hardest-rocking album in the Palace canon. Picking up on the thread of the AN ARROW THROUGH THE BITCH EP, Oldham dives headlong into the Neil Young/Crazy Horse sound that’s always been a stylistic guidepost to the work of the band. Surging electric guitar riffs and powerful drums mark the sound of “Work Hard/Play Hard”, “Cat’s Blues” and others. The downcast folk-poet sound of yore isn’t entirely absent though, as evidenced by the touching, romantic ballad “We All, Us Three, Will Ride” and the poignant, countryish “New Partner”. A well-balanced album, and one of the finest in the Palace catalogue.

More from Palace Music and more from Americana / Country 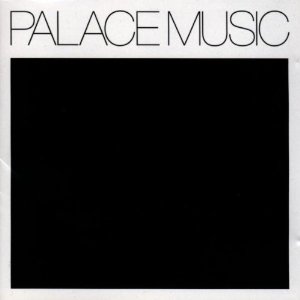 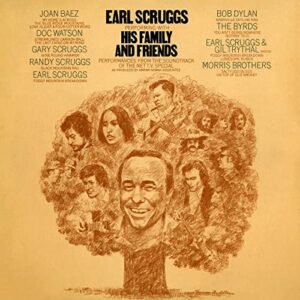 Earl Scruggs Performing With His Family And Friends

Earl Scruggs Performing With His Family And Friends 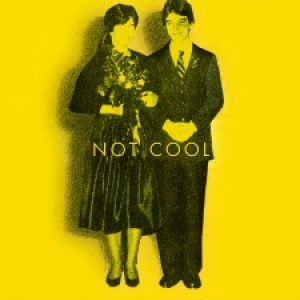 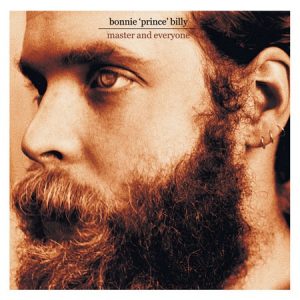 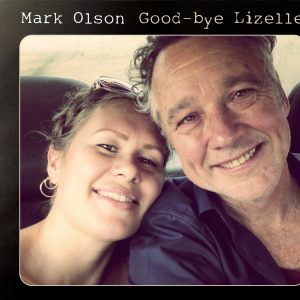 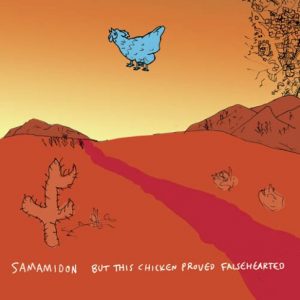 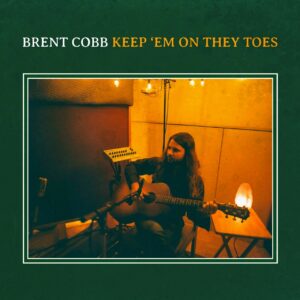 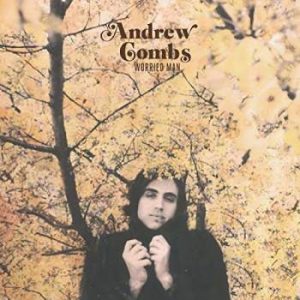 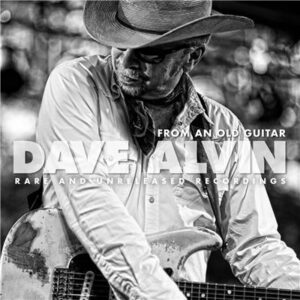 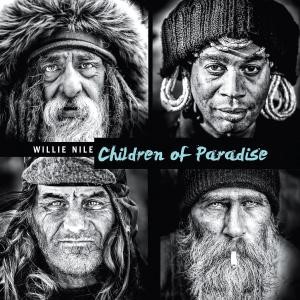 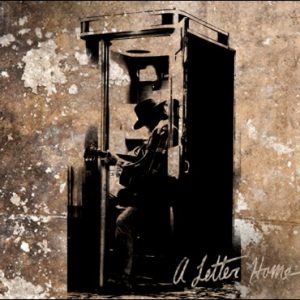