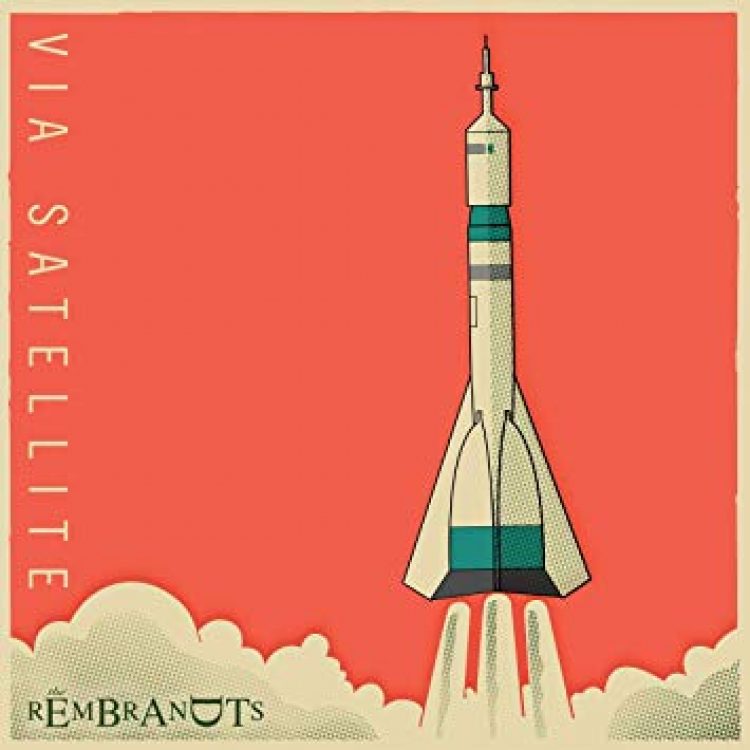 The first Rembrandts studio album in 18 years! – Known for multiple hits in the 90’s including the effervescent Friends theme song “I’ll Be There For You”, the duo’s return “Via Satellite” will be released via Blue Élan Records.

Let’s get this out of the way first: The Rembrandts—the pop-rock duo of multi-instrumentalists and songwriters Phil Solem and Danny Wilde—co-wrote the effervescent Friends theme song, “I’ll Be There For You.” That song, with its inimitable handclaps and jangly guitar riffs, spent eight weeks at No. 1 on the U.S. Billboard Hot 100 Airplay chart, topped the charts in Canada and Scotland, and continues to find new audiences thanks to Friends reruns. However, for Solem and Wilde, that song is just one small chapter in a friendship and creative relationship spanning four decades, two bands, five studio albums, two greatest hits records, a handful of U.S. radio hits, and two U.S. Top 40 singles. Anyone familiar with the Rembrandts only from “I’ll Be There For You” should know that the band has a rich catalog brimming with smart, well-wrought pop gems. “Our m.o. is to only put out things that have a timeless kind of quality to it, that isn’t going to be time-stamped in some era,” Solem says. “And, so far, our records have done pretty well with that.” 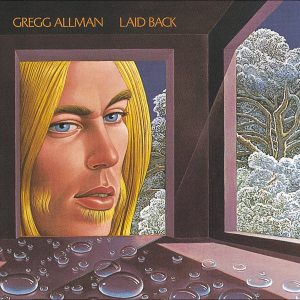 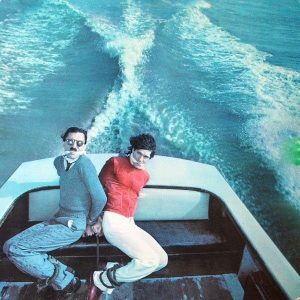 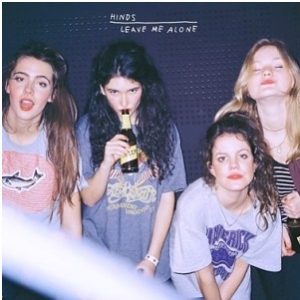 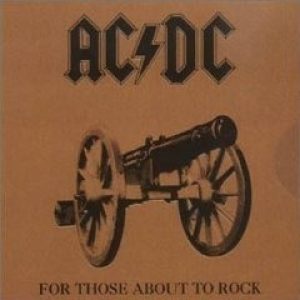 For Those About To Rock

For Those About To Rock 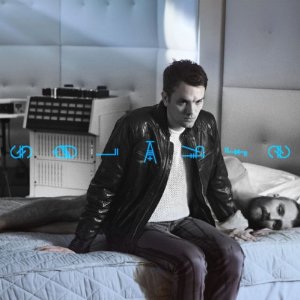 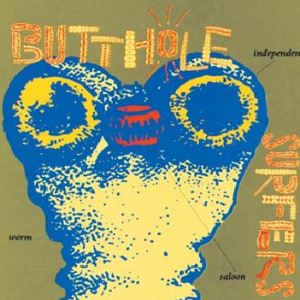 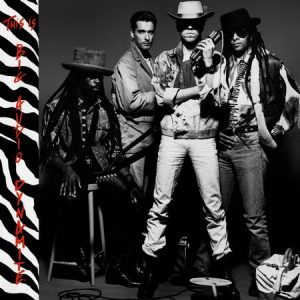 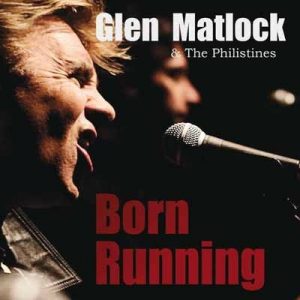 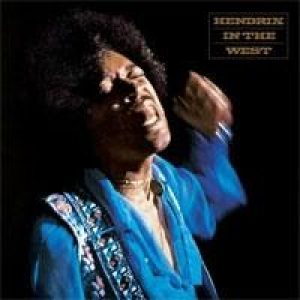