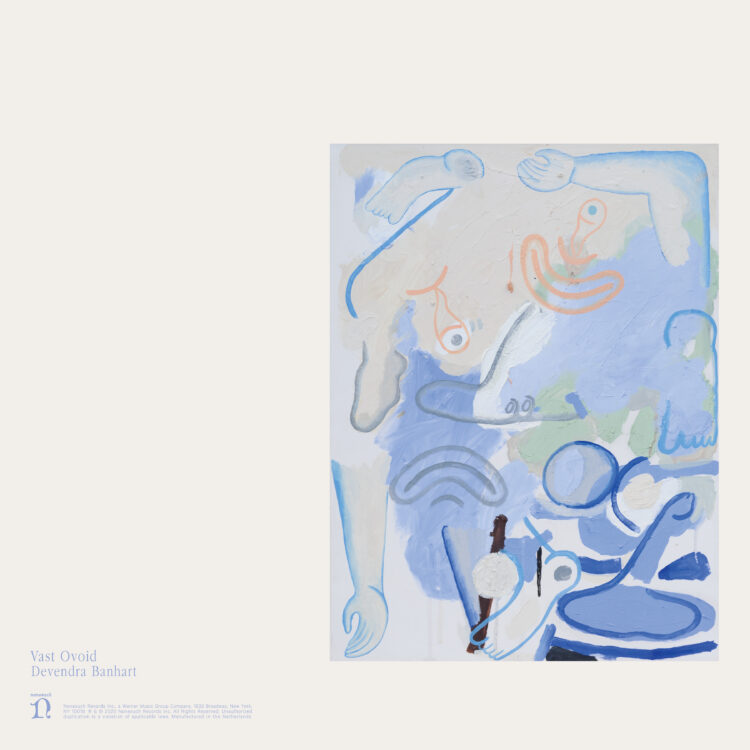 ‘Banhart’s singular world remains as intoxicating as ever, as if all human life is here.’ – Q

Devendra Banhart releases a four-song EP, Vast Ovoid, as a limited-edition 12” coloured vinyl 45. The EP features ‘Let’s See’, as well as Helado Negro’s remix of ‘Love Song’, and is a follow-up to Banhart’s latest studio album, Ma, which was released to critical acclaim in September 2019.

“This EP was born during the Ma recording sessions, three songs that didn’t quite fit in with Ma’s theme of maternity…

Bigger difference than I realized….

something is echoing out each day

between our distant bodies…

uncertainty has always been there, hasn’t it?

Keep your guard up

Keep looking out for others

Keep checking in with your body

Keep returning to your breath

Tend to the garden.”

Ma, full of tender, autobiographical vignettes, displays a shift from the sonic experimentation of Banhart’s previous albums to an intricate, captivating story-telling and emotional intimacy. Banhart favours organic sounds to accompany his voice and guitar, the arrangements bolstered by strings, woodwinds, brass, and keyboards. He sings in English, Spanish, and Portuguese.

Uncut says, ‘Ma’s thesis is quietly revolutionary, celebrating the nurturing quality of female instinct. Banhart’s most focussed work to date,’ while Pitchfork calls it ‘his best and most cohesive statement in more than a decade.’

More from Devendra Banhart and more from Rock And Pop 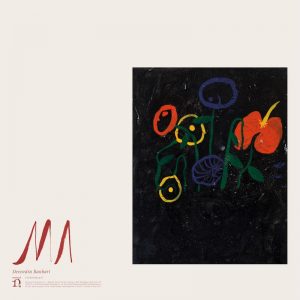 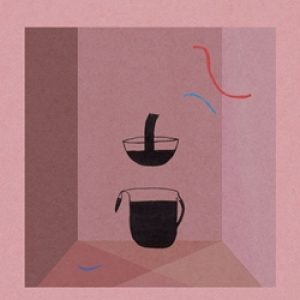 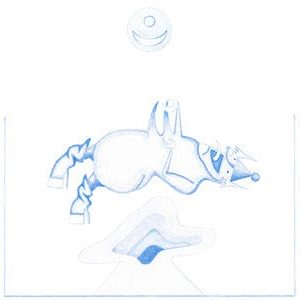 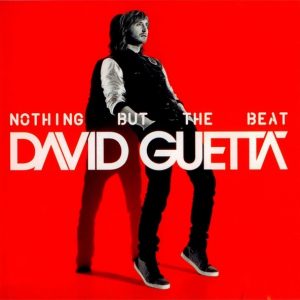 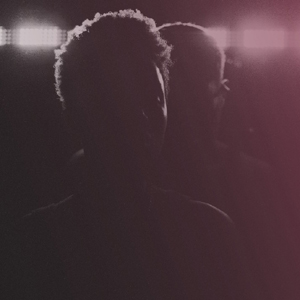 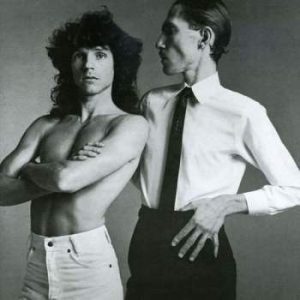 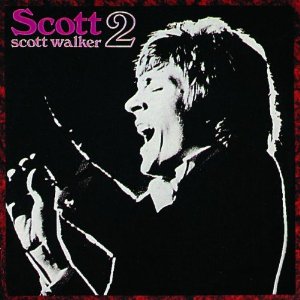 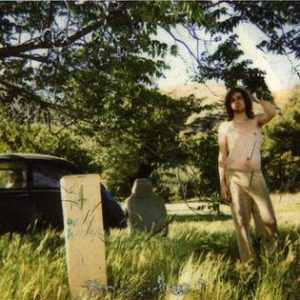 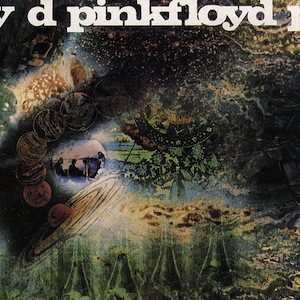 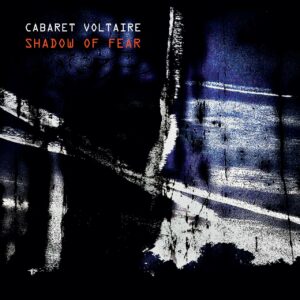 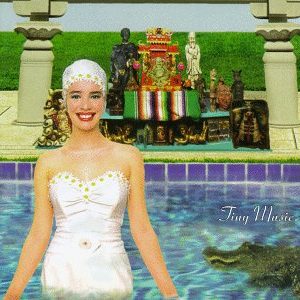 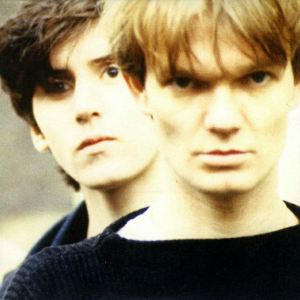 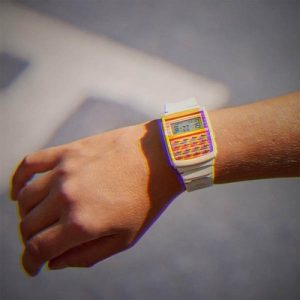