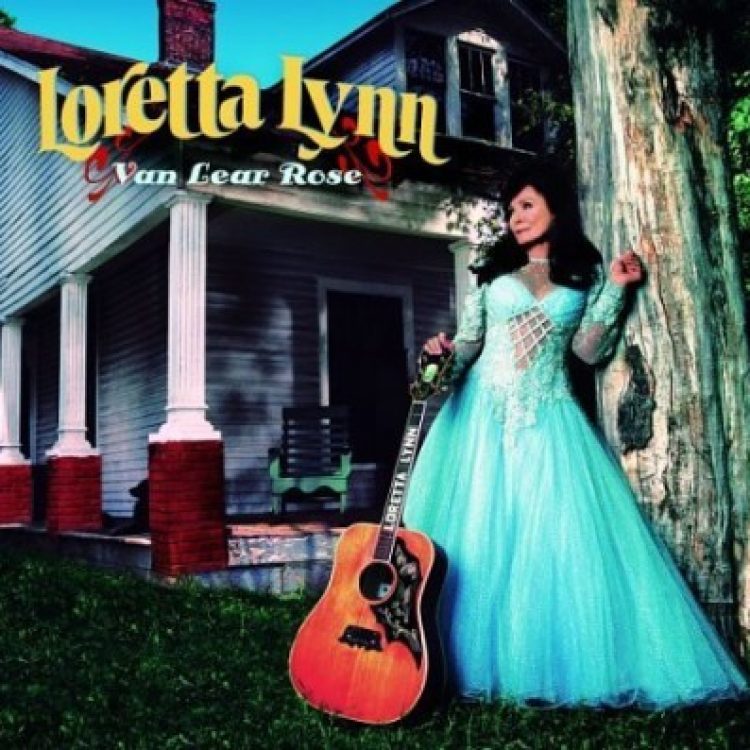 On vinyl for the first time ever! This 2004 album paired the legendary Lynn with Jack White at the production helm and was met with overwhelmingly glowing praise (the average rating via Metacritic is 97 out of a 100, tying it with Brian Wilson’s “Smile” as their highest-rated, non-reissue album of all time). With all songs penned solely by Lynn, the vibe here is both raw and heartfelt. “Van Lear Rose” won the 2005 Grammy for Best Country Album and the lead single “Portland, Oregon” won that same year for Best Country Collaboration with vocals.

Mastered directly from the original analog masters, pressed on heavyweight 180-gram vinyl and coupled with a vibrant Stoughton tip-on sleeve, the “Van Lear Rose” LP is one that no collection is complete without.