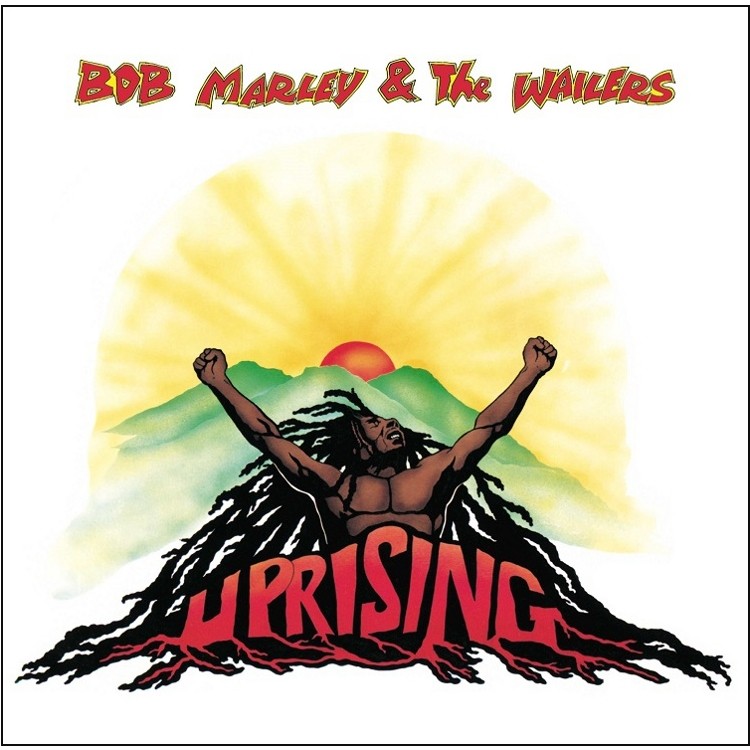 Bob Marley And The Wailers Uprising on 180g LP

In correlation with Bob Marley’s 70th birthday year-long celebration (2015) and the release of the expansive Complete Island Recordings vinyl box, the 11 LP’s from the set will also be broken out and released individually on 180-gram vinyl beginning in September 2015. Apart from the actual disc labels which will feature more recently reissued artwork, the LP’s will faithfully replicate the original album pressings.

The fist-pumping Survival was followed the next year by Uprising, which kicked off the ’80s in similar fashion. Featuring the impassioned classics “Redemption Song” and “Could You Be Loved,” Uprising would be the final Bob Marley And The Wailers studio album issued during Marley’s lifetime. Marley’s support for the struggles of Africans brought attention to their plight and he became an honored guest on that continent, including performing in 1980 at the celebration of Zimbabwe’s Independence Day.

More from Bob Marley & The Wailers 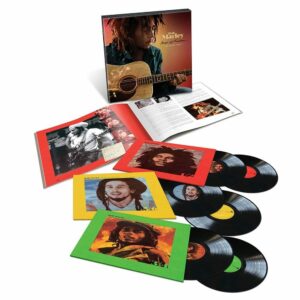 Songs Of Freedom: The Island Years

Songs Of Freedom: The Island Years 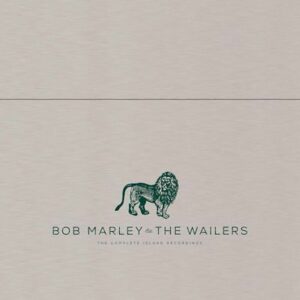 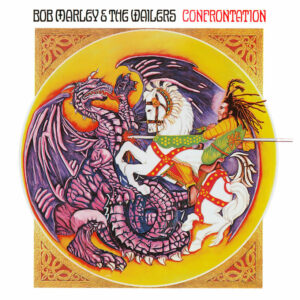 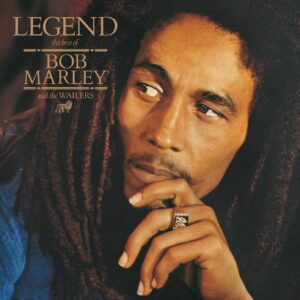 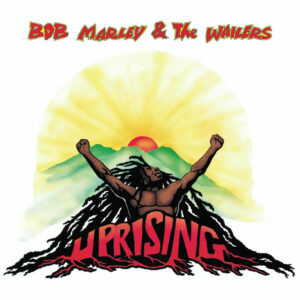 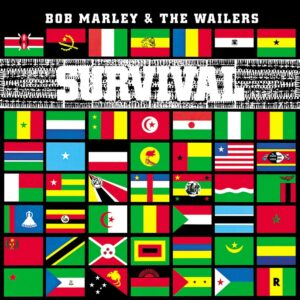 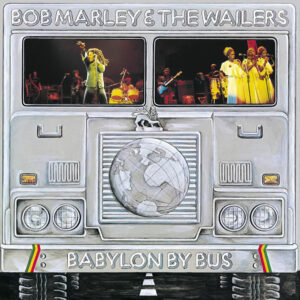 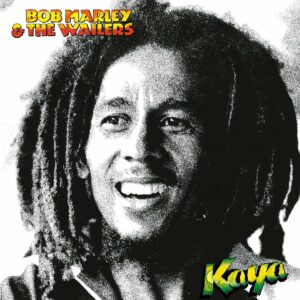 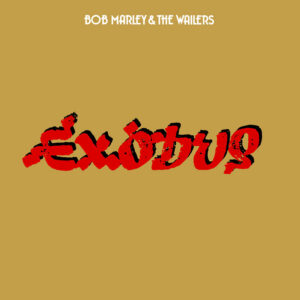 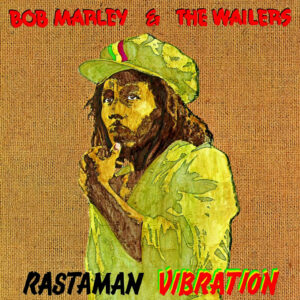 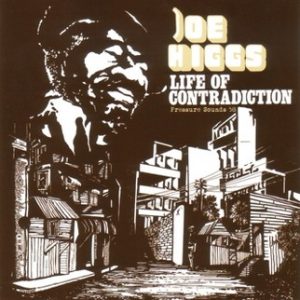 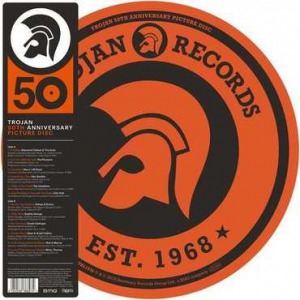 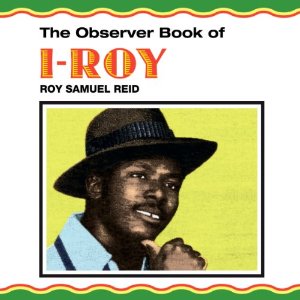 The Observer Book Of I-Roy

The Observer Book Of I-Roy 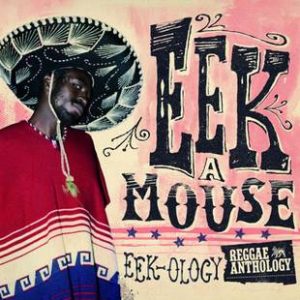 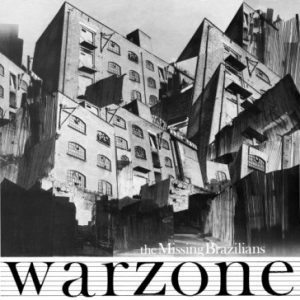 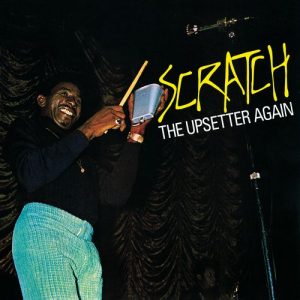 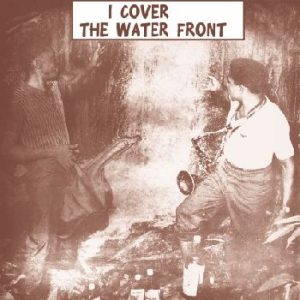 I Cover The Water Front

I Cover The Water Front 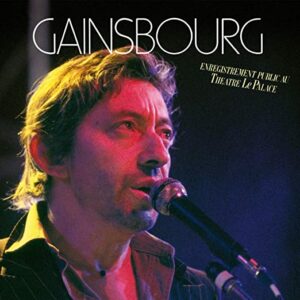 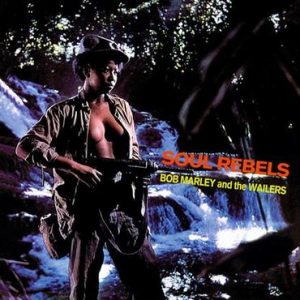 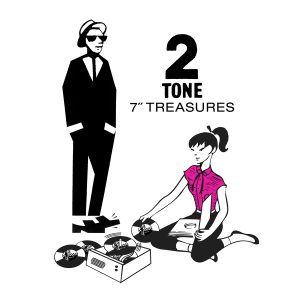