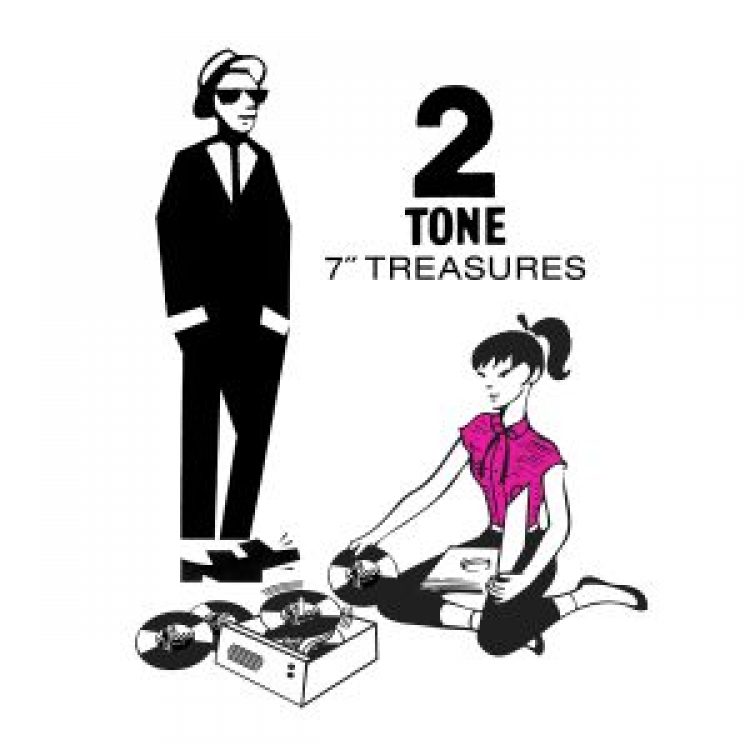 TWO TONE RECORDS was created in 1979 by The Specials founder Jerry Dammers. The label spawned a youth movement and a number of well-known artists and singles through the its tenure including the aforementioned Specials with key singles ‘Gangsters’, the UK Number 1 singles ‘Too Much Too Young’ and ‘Ghost Town’. They also helped launch the careers of Madness with ‘The Prince’, The Beat with ‘Tears of A Clown’, The Selecter with ‘On My Radio’ and The Bodysnatchers with ‘Let’s Do Rock Steady’. The label ended its chart run of singles with ‘Nelson Mandela’ by T