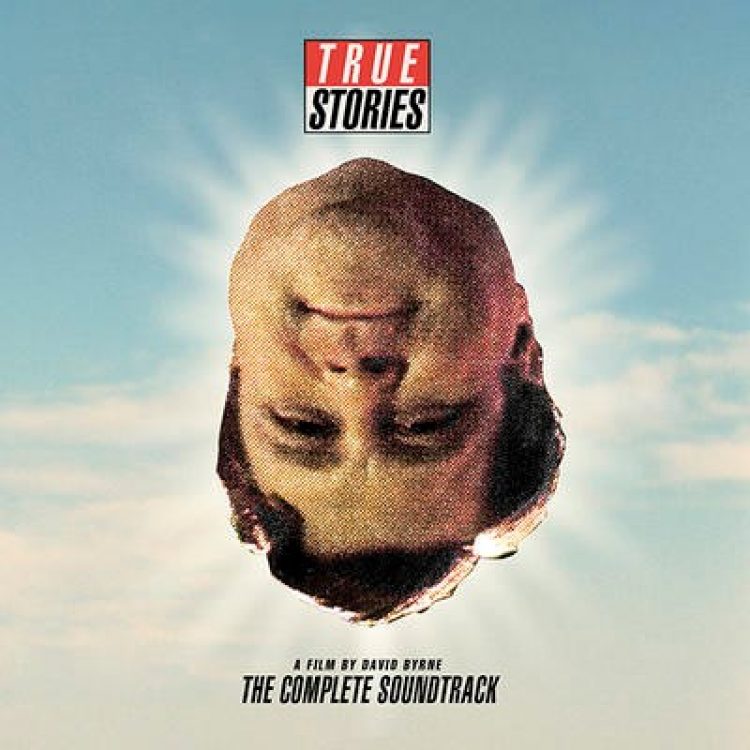 True Stories, A Film By David Byrne: The Complete Soundtrack

“A bold attempt to paint a bizarre American landscape. This movie does what some painters try to do: It recasts ordinary images into strange new shapes.” – Roger Ebert

In conjunction with The Criterion Collection’s special-edition DVD and Blu-ray release of David Byrne’s 1986 film True Stories, Nonesuch and Todomundo Records release a comprehensive soundtrack, collected for the first time in one package and in film sequence: True Stories, A Film by David Byrne: The Complete Soundtrack. David Byrne was inspired by tabloid headlines to make his sole foray into feature-film directing, an ode to the extraordinariness of ordinary American life and a distillation of what was in his own idiosyncratic mind. Byrne plays a visitor to Virgil, Texas, who introduces us to the citizens of the town during preparations for its Celebration of Specialness. As shot by cinematographer Ed Lachman, Texas becomes a hyper-realistic late-capitalist landscape of endless vistas, shopping malls, and prefab metal buildings. In True Stories, Byrne uses his songs to stitch together pop iconography, voodoo rituals, and a singular variety show. Byrne calls the record “an immersive audio voyage into the little town of Virgil, Texas, in the mid-eighties.” He continues, “I always imagined that the music written for True Stories should be heard as it is in the film. It makes the most sense this way. Me singing the song that was written for John Goodman’s character, Louis Fine, always felt weird to me. It was written for that character, not for me.”

True Stories, A Film by David Byrne: The Complete Soundtrack includes twenty-three songs, many of which are on CD and digital formats for the first time:
• one previously unreleased version of Talking Heads’ ‘Dream Operator’, from the film, with Annie McEnroe on lead vocals;
• three songs from the film that have previously been released only on the Talking Heads sets Dual Brick or Bonus Rarities &
Outtakes;
• five songs from the companion 1986 Talking Heads studio album True Stories;
14 songs from the 1986 film soundtrack album Sounds from True Stories: Music for Activities Freaks – previously released only on LP and cassette – performed by a wide range of artists from Kronos Quartet to Meredith Monk to Pops Staples to John Goodman.

More from David Byrne and more from Soundtrack 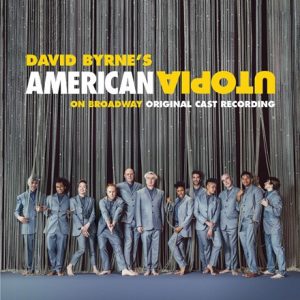 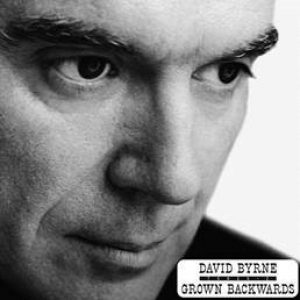 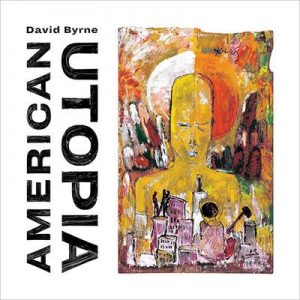 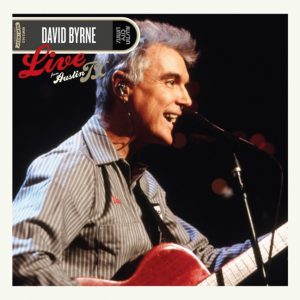 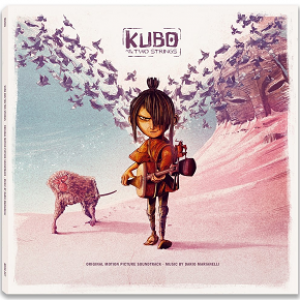 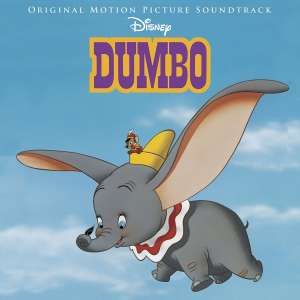 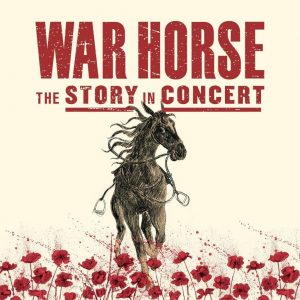 War Horse: The Story In Concert

War Horse: The Story In Concert 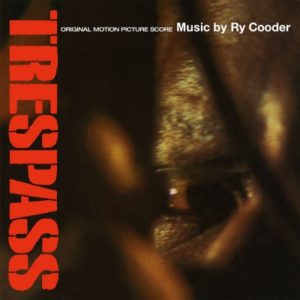 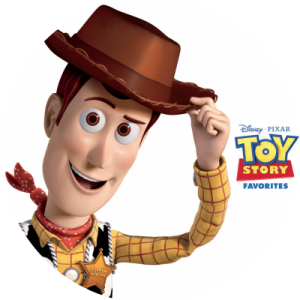 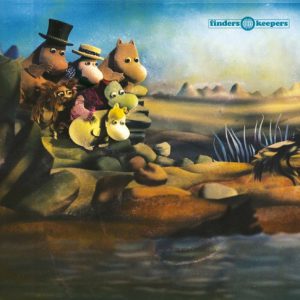 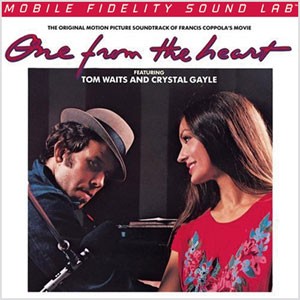 One From The Heart

One From The Heart 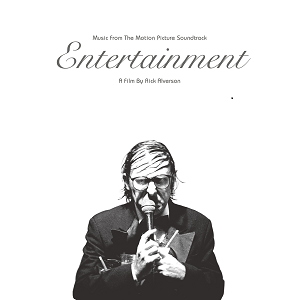 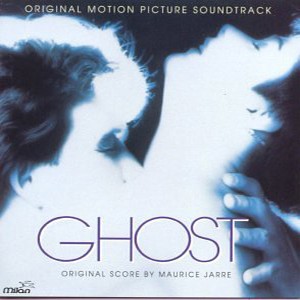 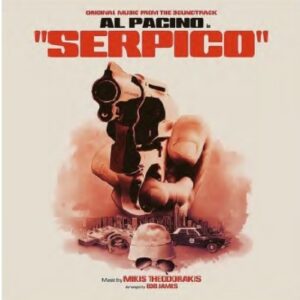