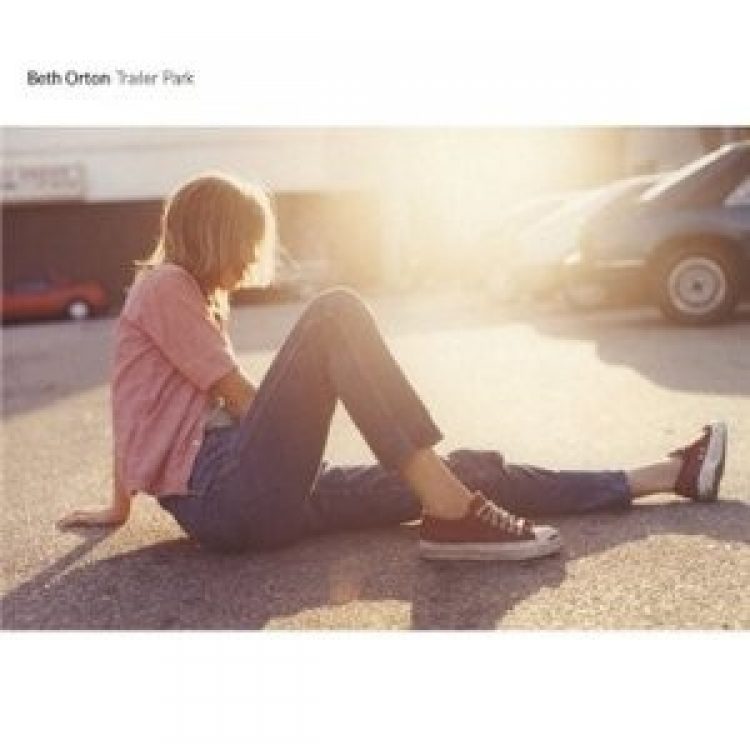 1996 saw the release of Beth Orton’s acclaimed debut album ‘Trailer Park’. With its fusion of folk, 60’s girl group harmonies and electronica, it encompassed the sounds of the late 1990s. This special edition features live versions of ‘Galaxy Of Emptiness’, ‘Touch Me With Your Love’, as well as early versions of ‘Demons’ and ‘Best Bits’. It also includes collaborations with the legendary Terry Callier on tracks such as ‘Dolphins’ and ‘Lean On Me’, making this collection the ultimate must-have for fans.

More from Beth Orton and more from Rock And Pop 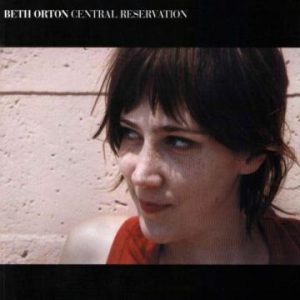 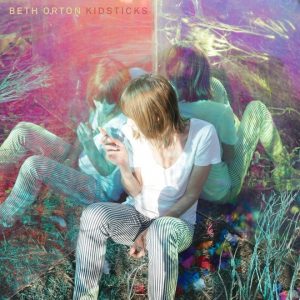 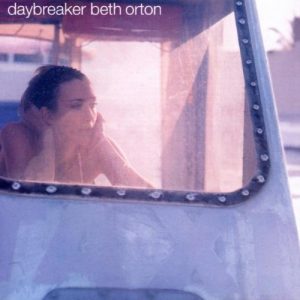 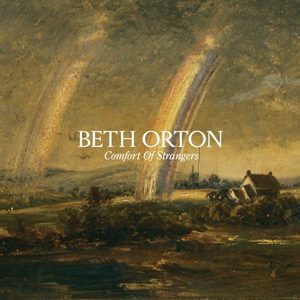 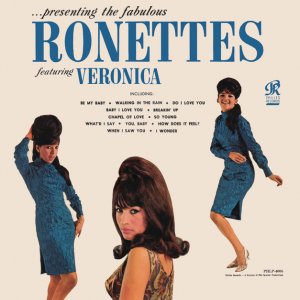 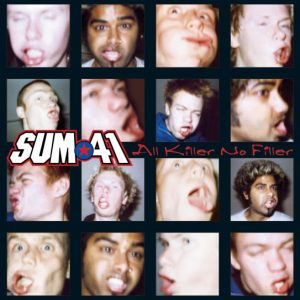 All Killer No Filler

All Killer No Filler 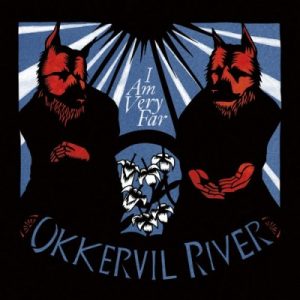 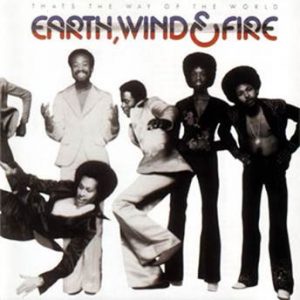 That’s The Way Of The World

That’s The Way Of The World 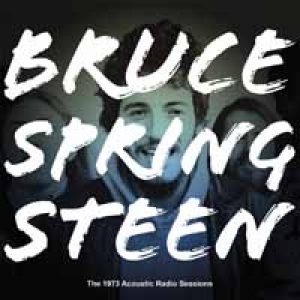 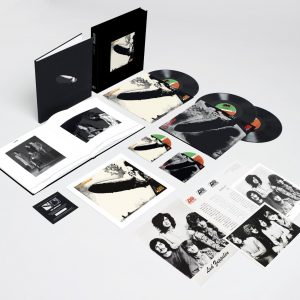 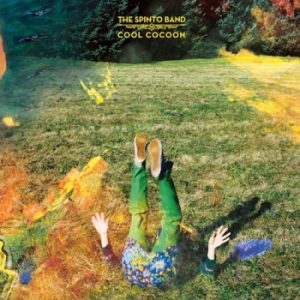 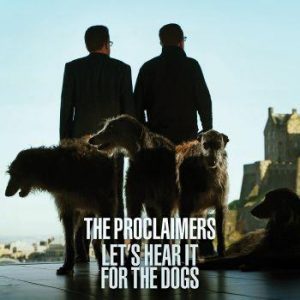 Lets Hear It For The Dogs

Lets Hear It For The Dogs 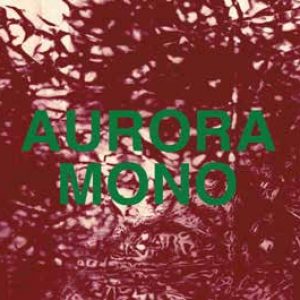 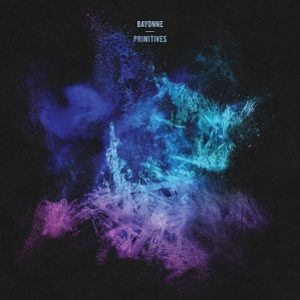