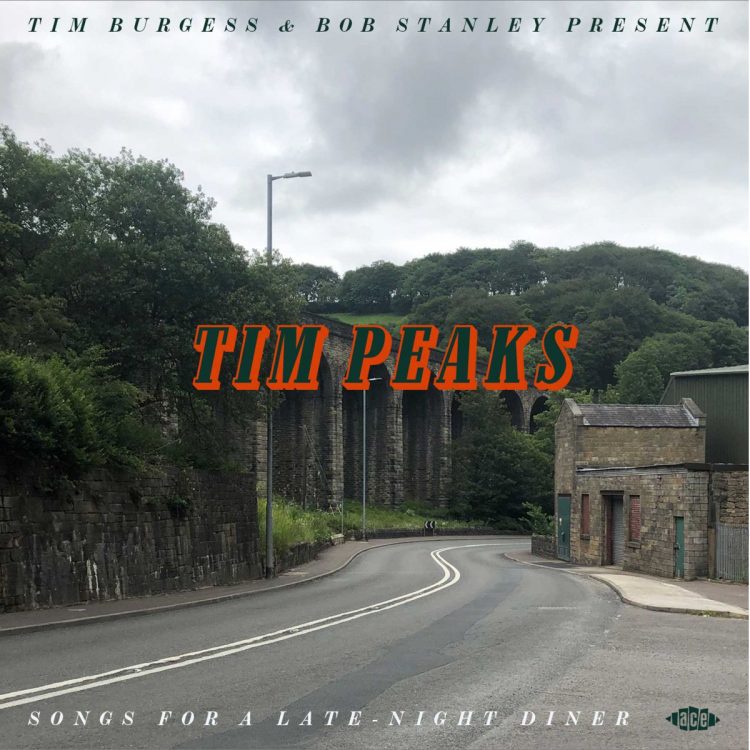 The Pacific North West and the English North West are damp, mossy, riddled with steep, unexpected valleys, dotted with abandoned mills, and frequently cloaked in mist. Most of the year you’d be wise to wear waterproofs. David Lynch set Twin Peaks in the former; it’s not a great leap to imagine it being re-cast and set in the latter. As for the soundtrack? Well, that’s what this album is about.

Charlatans singer Tim Burgess and Saint Etienne’s Bob Stanley have known each for three decades now. Aside from a shared love of Factory Records and the Fall, they both consider Twin Peaks to be the greatest TV show ever. They also share a love of cafes, but Tim has gone the extra mile and set up the Tim Peaks Diner, a huge draw at festivals, combining tea, coffee and music. This, then, is a soundtrack for the Tim Peaks Diner after dusk – put a couple of quid in the jukebox and the plangent guitars of Durutti Column, Dean McPhee & Galaxie 500 colour the air.

Included here are rare recordings on Factory Records (Stockholm Monsters, the Royal Family & The Poor), and groups that appeared in the wake of the Fall (Blue Orchids, the Fates); from South Wales there are minimal miniatures by Young Marble Giants and the Gist, as well as Gwenno’s ice crystal electronica. Not that the music needs to originate from Britain at all – there are tracks here from Sweden (El Perro Del Mar), New Zealand (the Chills) and the US, too (Chastity Belt).

Compiled by Tim Burgess and Bob Stanley, this is the soundtrack to the Tim Peaks Diner after the sun’s gone down, and it contains some of the most beautiful and atmospheric independent music made in the last 40 years. Outside, the mists are rising and the rain is falling; inside, the coffee is hot and the music perfectly matches the mood… 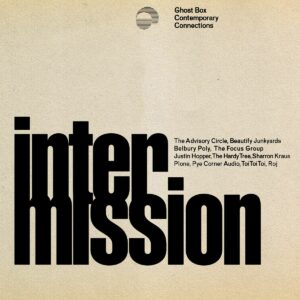 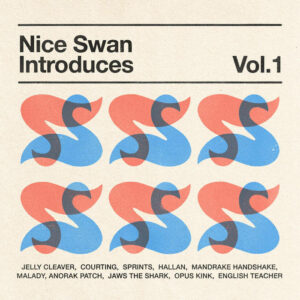 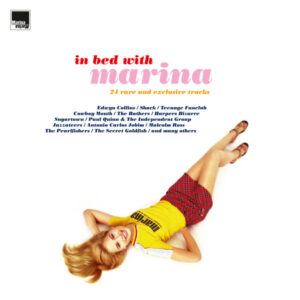 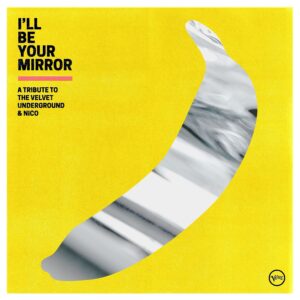 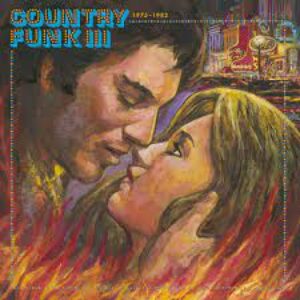 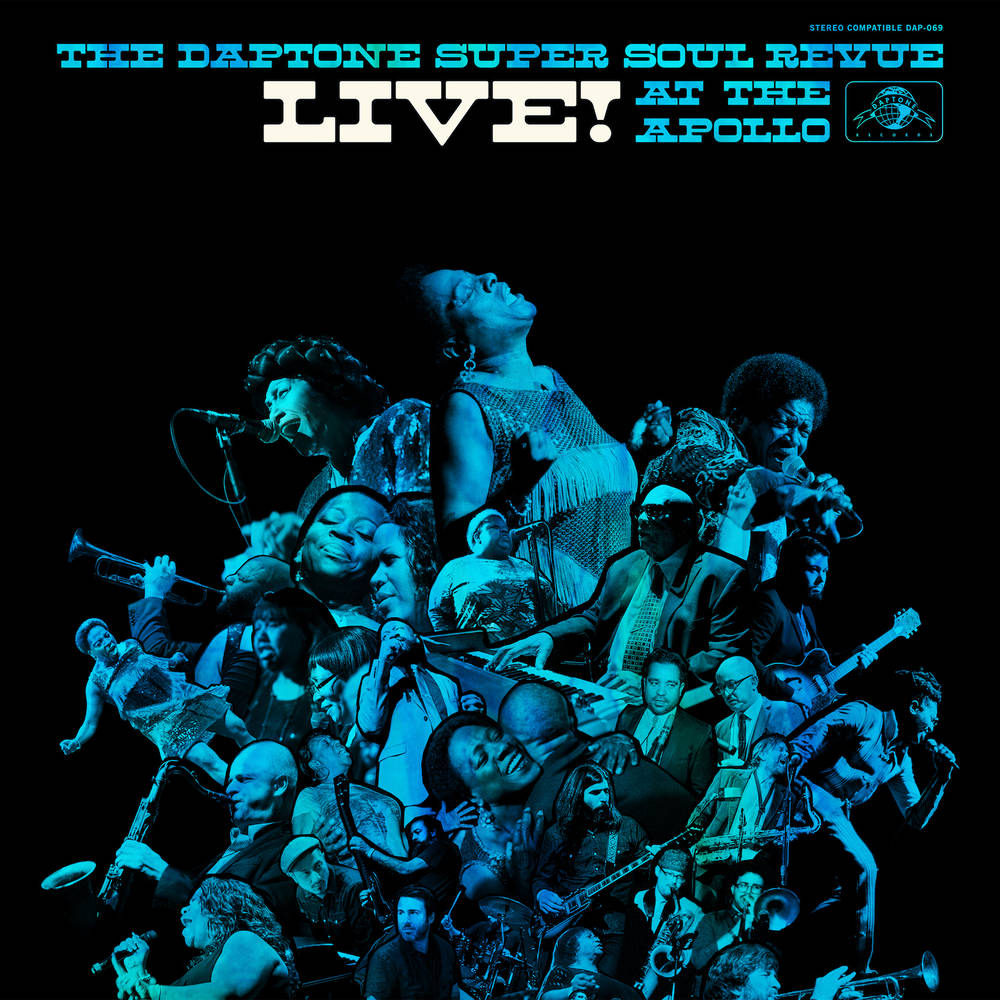 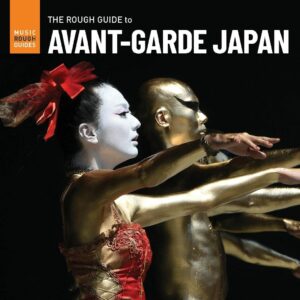 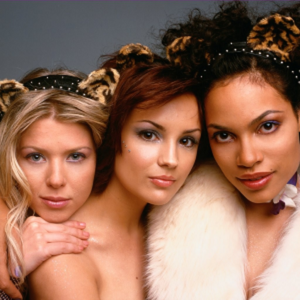 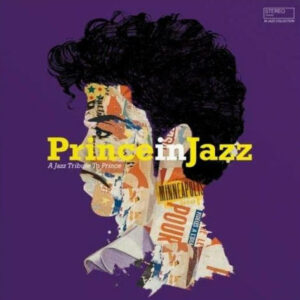 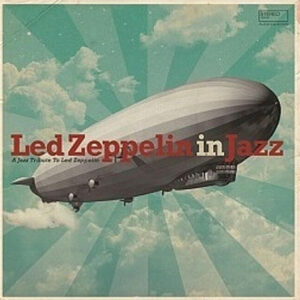 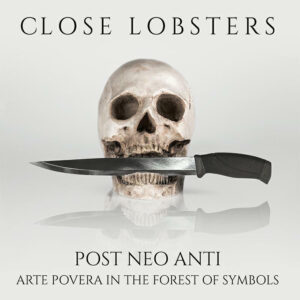 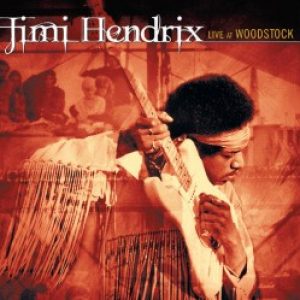 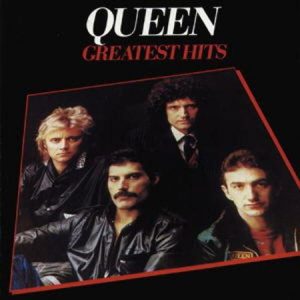 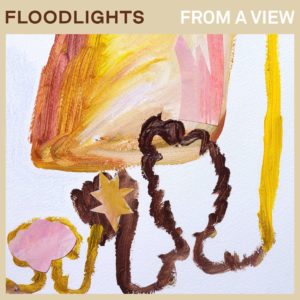 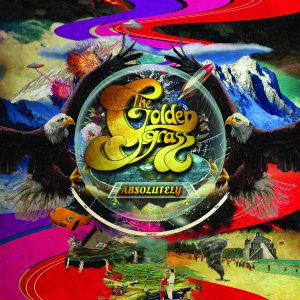 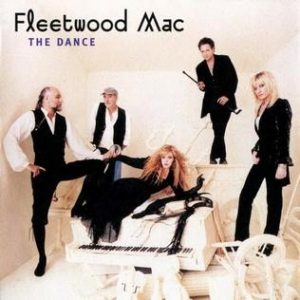 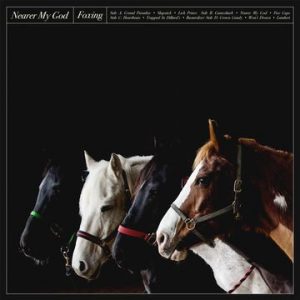 Nearer My God – Indies Only

Nearer My God – Indies Only 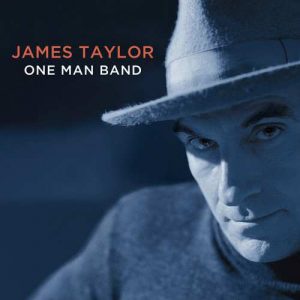