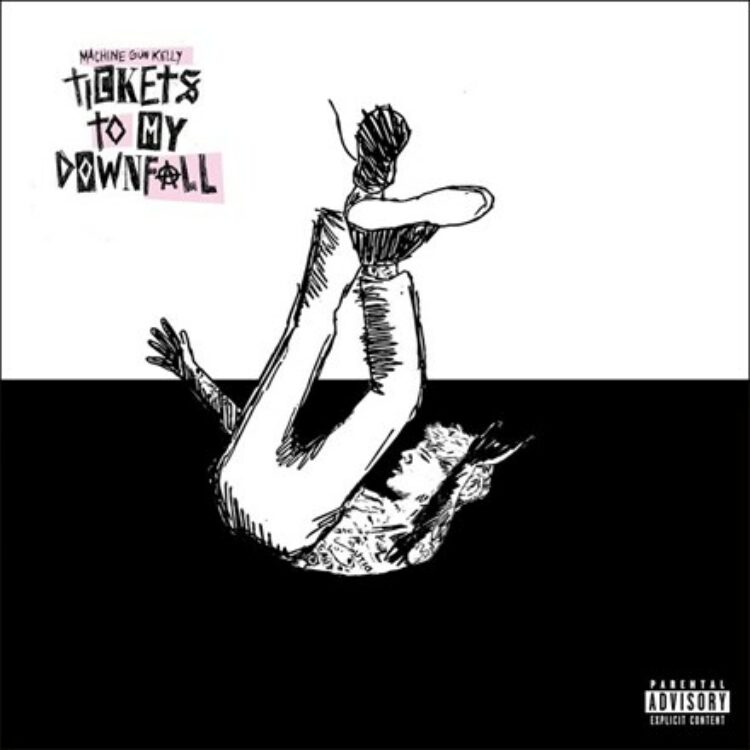 Machine Gun Kelly landed his first Billboard 200 No. 1 album with his latest release, Tickets To My Downfall! Executive produced by Travis Barker, Tickets To My Downfall bests Kelly’s 2012’s Lace Up and 2015’s General Admission, which both debuted at No. 4 on the Billboard 200. MGK’s first full project unabashedly rooted in pop-punk, the album features the hits “Bloody Valentine” and “My Ex’s Best Friend” plus collaborations with Halsey, Trippie Redd, Iann Dior and blackbear. Lauded by Billboard for its “dazzlingly effective songs” and Vulture for its “punk rock excellence,” MGK’s fifth studio album has propelled him into a bonafide superstar in the rock world.

More from Machine Gun Kelly and more from Rock And Pop 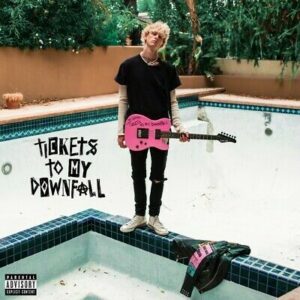 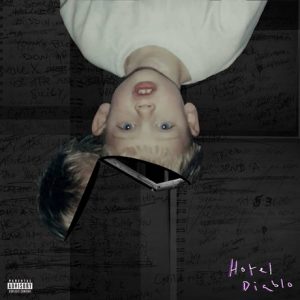 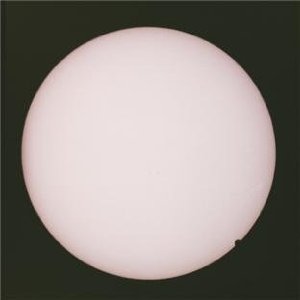 A Collection Of Rarities And Previously Unreleased Material

A Collection Of Rarities And Previously Unreleased Material 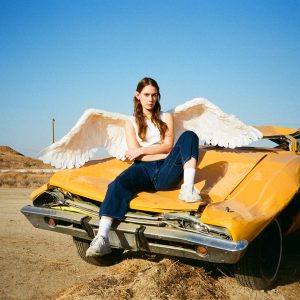 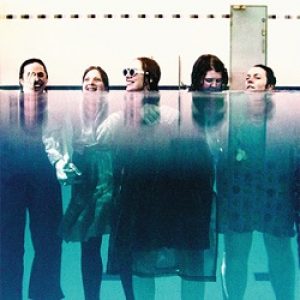 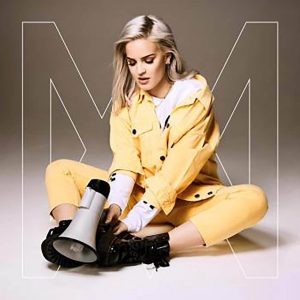 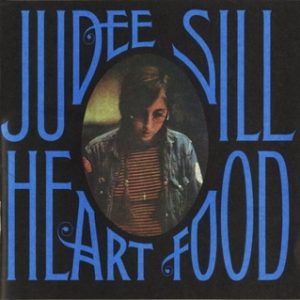 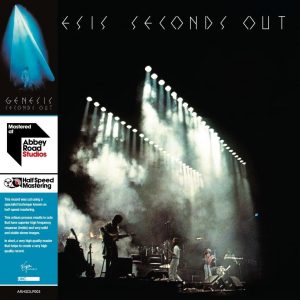 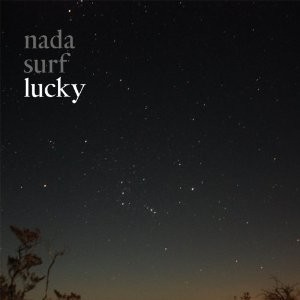 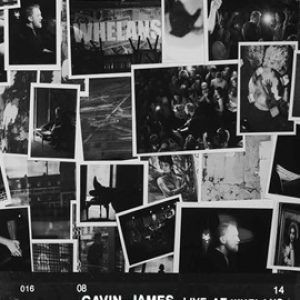 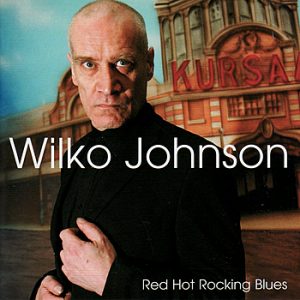 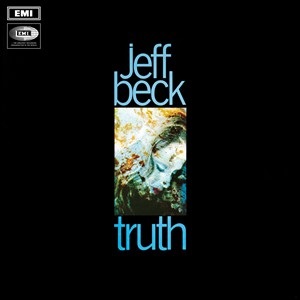