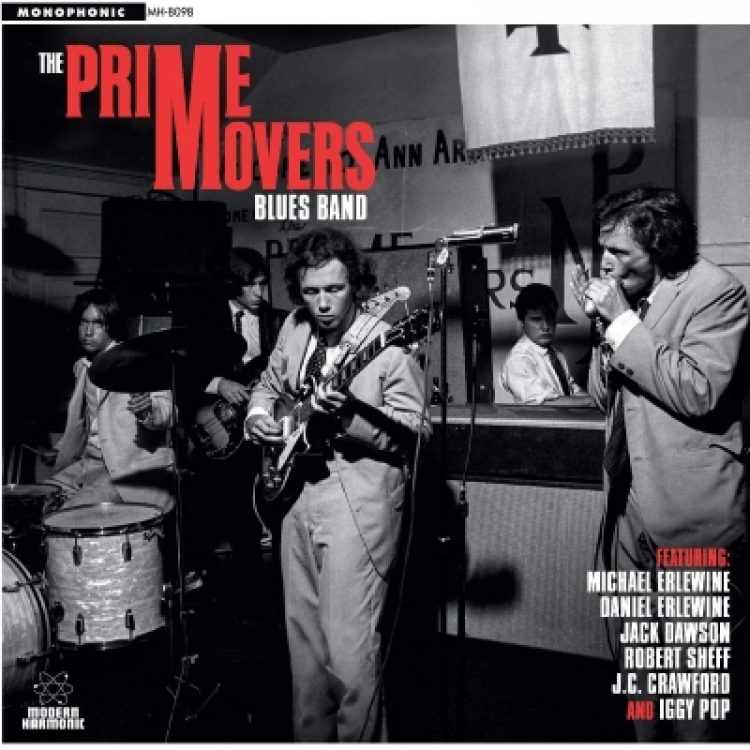 Unissued gritty & grindin’ blues! Formed in the summer of 1965 by brothers Michael and Dan Erlewine, The Prime Movers Blues Band’s dedication was the stuff of legend.

Refusing to adopt a faux British Invasion look and turning down an offer from Motown, they played their style of Chicago-inspired blues relentlessly around the Detroit area. Featuring the ‘raw power’ of a young Iggy Pop on drums (who also lends vocals on their sizzling styling of ‘I’m A Man’), this first-ever collection of The Prime Movers Blues Band’s recordings includes liner notes from bandleader Michael Erlewine!