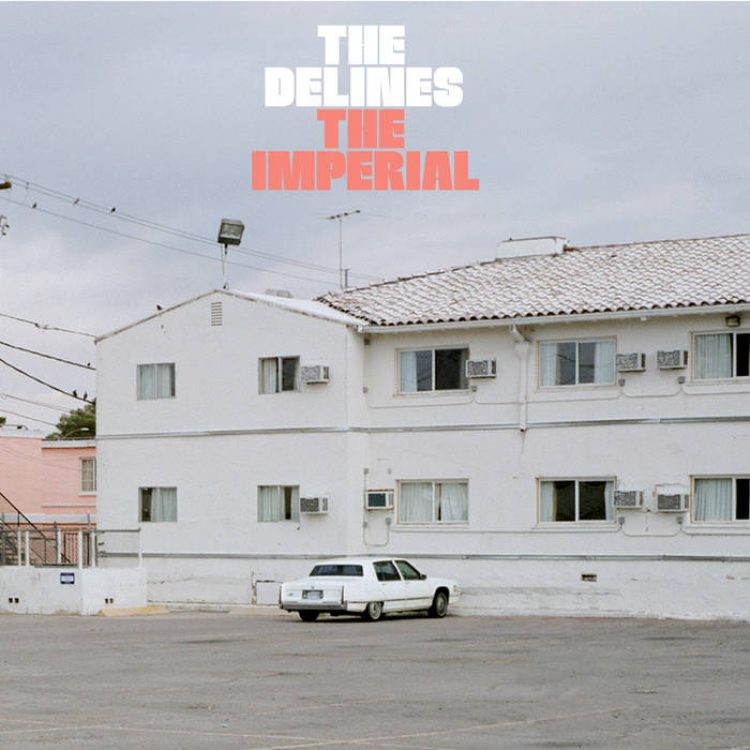 The Delines are finally back with a new album and European tour for the new year. CD, vinyl and a Ltd edition gatefold LP with 7″ of unreleased tracks.

Led by vocalist Amy Boone (The Damnations, TX), Cory Gray on keyboards, & horns, Tucker Jackson (The Minus 5) on pedal steel, as well as former Richmond Fontaine members: Sean Oldham, Freddie Trujillo, and Willy Vlautin. Vlautin, the acclaimed novelist and songwriter for Richmond Fontaine, has penned all ten tracks. Richmond Fontaine broke up in 2016 after touring Europe over 25 times and selling over 45,000 records. Décor will be putting out two singles before the album in January.

The Delines debut album, Colfax, surprised fans and critics alike. The band had only been together a week when they went into the studio and cut the record. Uncut gave it 9/10 stars and praised its “widescreen romanticism”, calling it “the richest collection of songs Willy Vlautin has written.” Evoking the feel of a beat up Dusty Springfield or a weary Rickie Lee Jones, Colfax made a dozen top ten records of the year lists and the Delines sold out venues in the UK & Ireland. The Guardian declared them the surprise hit of End of The Road Festival and they toured Europe three times off the lp The Delines were in the midst of working on the follow up to ‘Colfax; when singer, Amy Boone, was hit by a car while walking on a sidewalk in Austin, Texas. Both her legs were broken, she was hospitalized for months, and went on to have eight major surgeries. The band stopped completely and waited and hoped for her recovery. Now five years later, Amy is finally on the mend and The Delines are back with their sophomore effort, The Imperial.

Where Colfax was an experiment, The Imperial is the result of a year of touring, the solidification of the line up, and months of rehearsals. Recorded in Portland, Oregon and produced by John Morgan Askew, The Imperial shows us again why songwriter, Willy Vlautin became so enamored with Amy Boone’s voice. The combination of Vlautin’s songs and Boone’s voice creates a late night country soul world full of hopefulness and heartbreak.

Valutin’s star has been rising steadily over the past 4 years with a hit new novel and a hit movie ‘Lean on Pete’ made from a previous novel of his.

Metacritic reviews of The Delines “Colfax”: metascore 87, Uncut 9/10: “Musically, this is probably the richest collection of songs Vlautin has written.”

The Line of Best Fit – 8.5: “Colfax, then, resembles best of Richmond Fontaine’s work: unassuming, deceptively simple songs that gradually gain the resonance of a great short story that happens to be accompanied by great music.”

Q Magazine 4/5: “Vlautin’s literary side is very much evident, with the lyrics of these 11 songs effectively vivid short stories populated by bruised characters.”

The Guardian – End of the Road live review -” Every year, it seems, an unheralded band manages to blow the socks off, and this time it’s the Delines. They’re a triumph.

More from Delines, The and more from Americana / Country 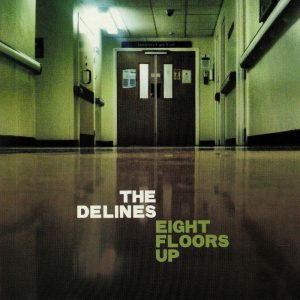 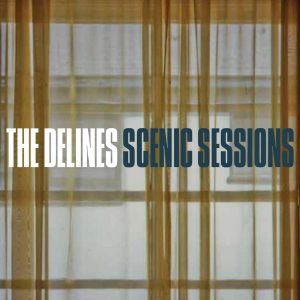 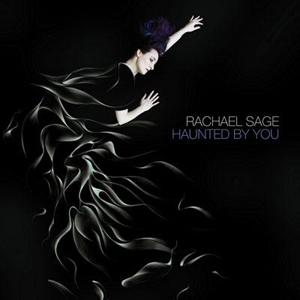 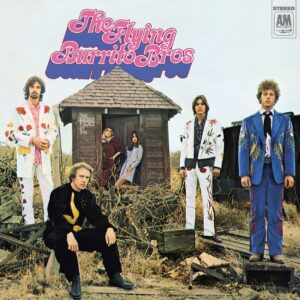 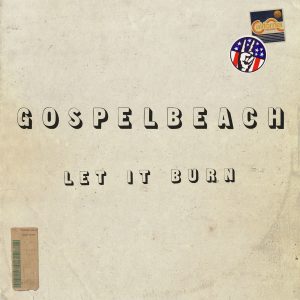 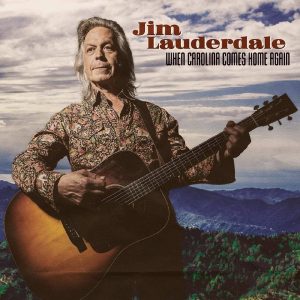 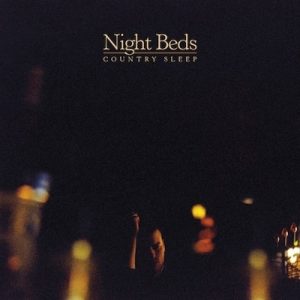 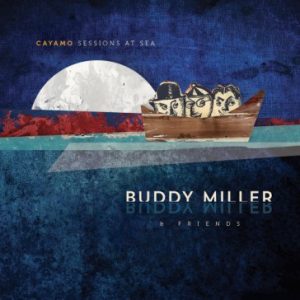 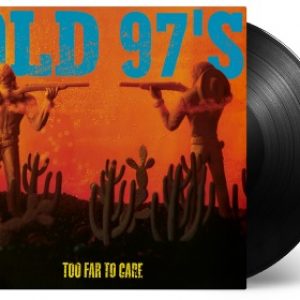 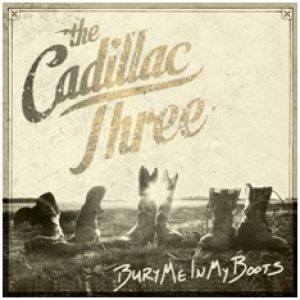 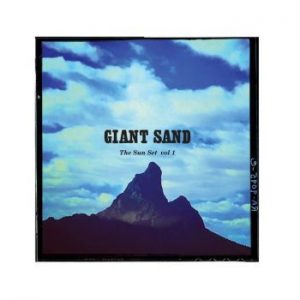