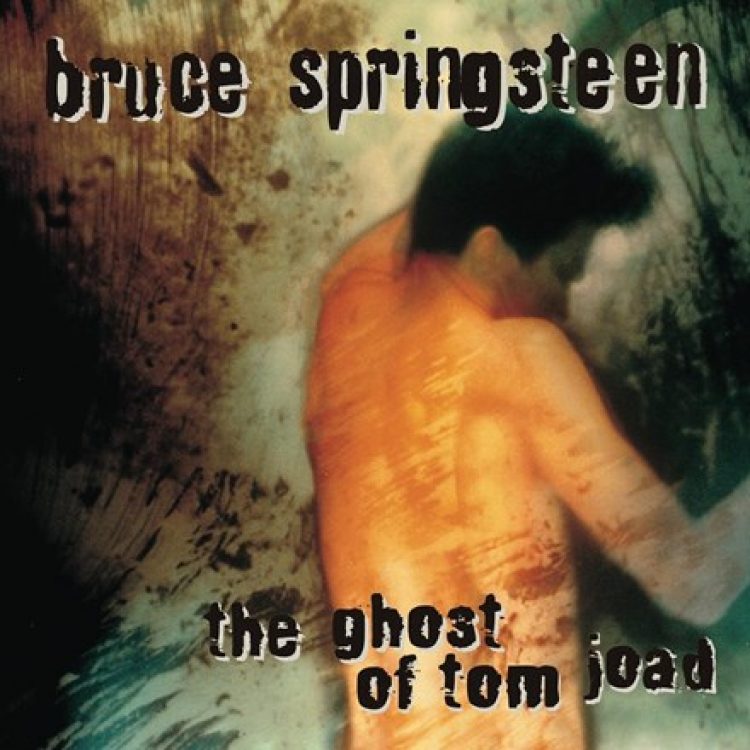 Somber and startlingly hushed, Bruce Springsteen’s first primarily acoustic set since Nebraska was no less unflinching or dark. Framed and inspired by its title character, it serves as a parched, narrative-driven consideration of poverty, immigration and the brittle troubles of Americans and Mexicans in the Southwest. Certified gold, The Ghost of Tom Joad (1995) won the 1997 Grammy Award for Best Contemporary Folk Album.