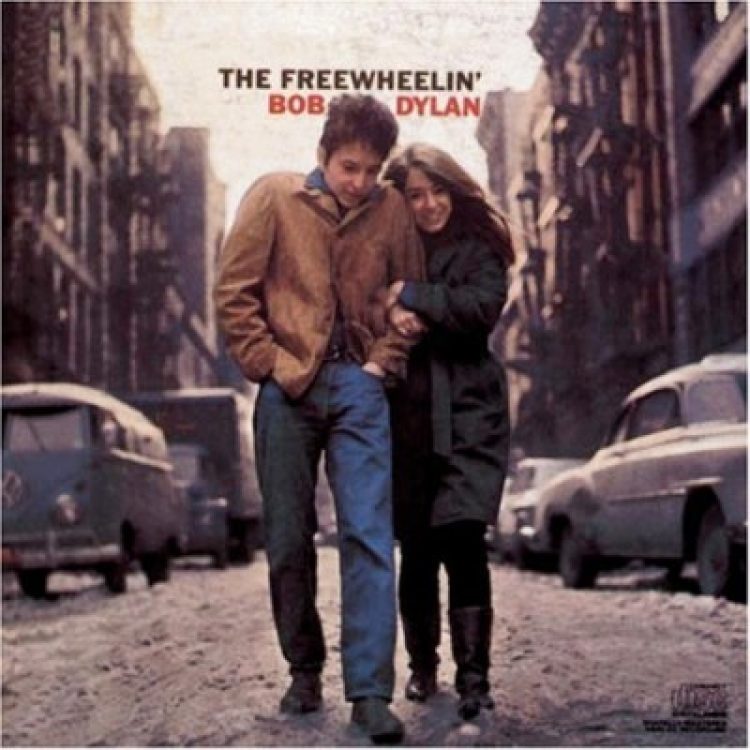 With this album Dylan emerged from the cloak of Woody Guthrie and proclaimed his own unique talent. No longer detached–the set was originally entitled BOB DYLAN’S BLUES–he personalised his songs, famously rejecting four from the final draft in favour of others reflecting his newer muse. Protest songs were given a wider resonance–the text of “Masters Of War” remains sadly relevant decades later–while his love songs are haunting but universal statements. Dylan injected black humor into the talking blues and railed against injustice in all forms, with a perception encompassing t