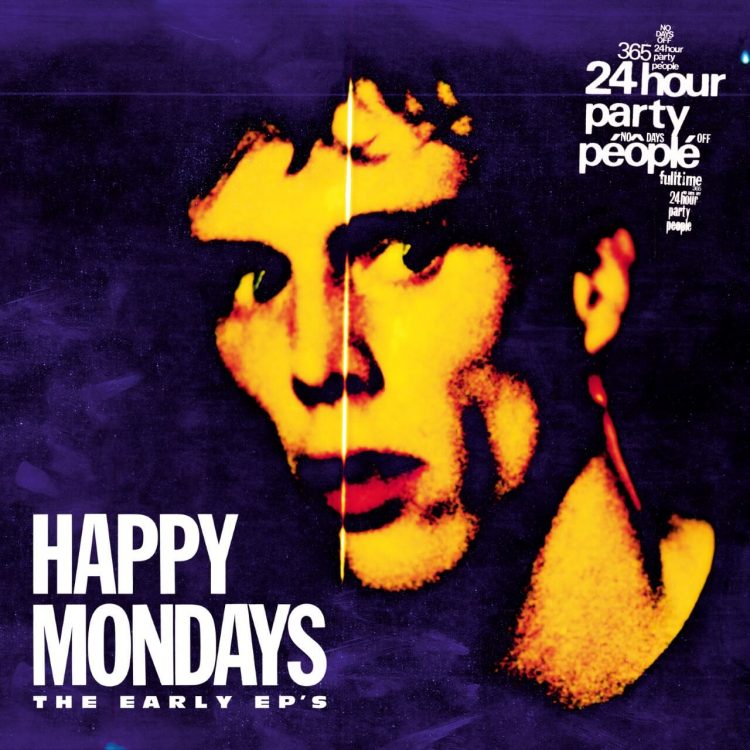 This collection of EPs features very early, rare Happy Mondays tracks originally released on limited edition vinyl in the late 1980s by Factory Records. Included is the original version of ‘24 Hour Party People’ and ‘The Egg’ – with atmospheric eerie slide guitar and driving bass this is a stand out gem from the band’s back catalogue and transports you back in time to late 1980s Manchester.

The EP will be launched with a new video for feature track ‘The Egg’ by UK animator Pete Fowler.

The band are touring the UK throughout the Autumn for the first time as the original line up in many years. 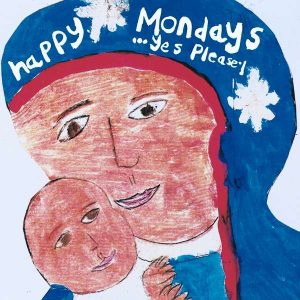 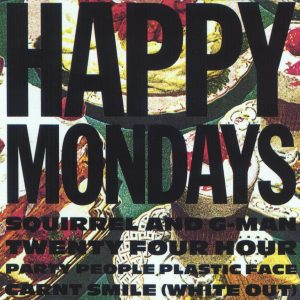 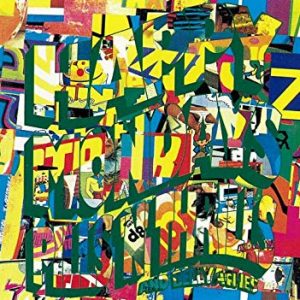 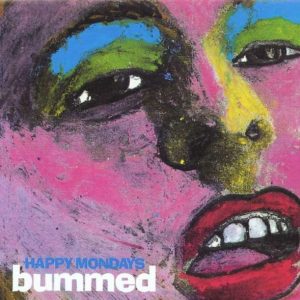 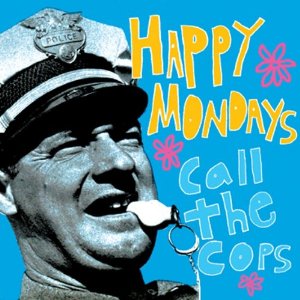 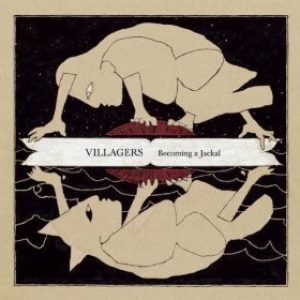 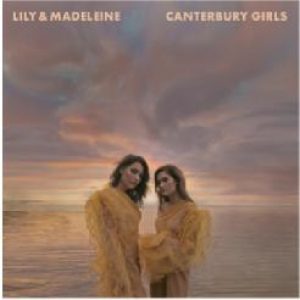 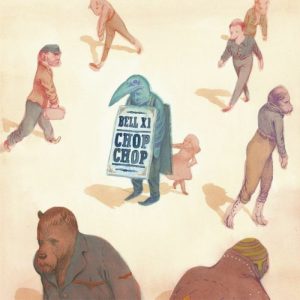 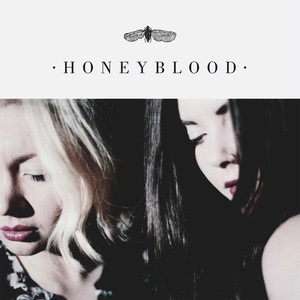 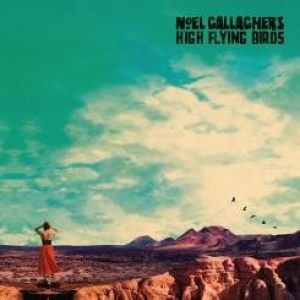 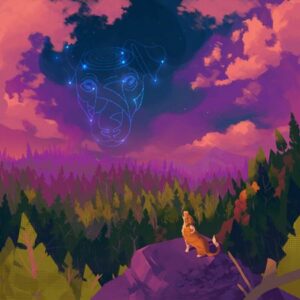 Hunter And The Dog Star

Hunter And The Dog Star 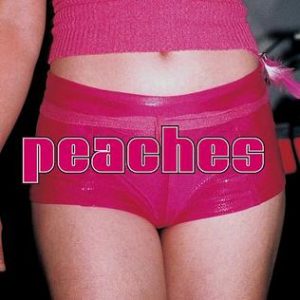 The Teaches Of Peaches

The Teaches Of Peaches 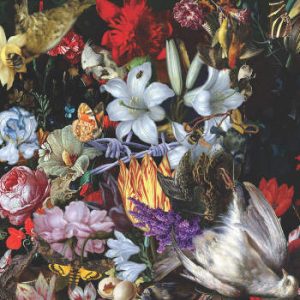 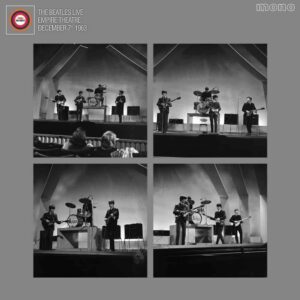 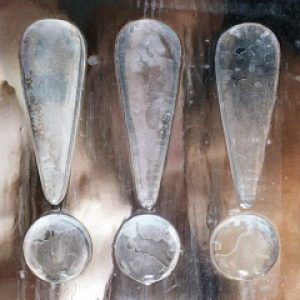