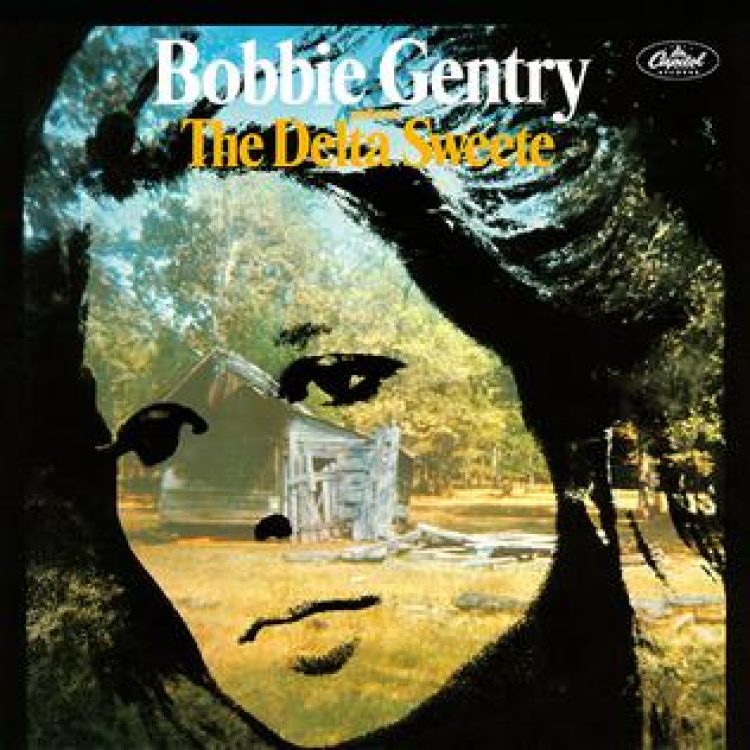 The Delta Sweete is the second studio album by Bobbie Gentry: A concept album inspired by her Mississippi childhood, it was originally released on February 5th, 1968 by Capitol Records and recorded at Capitol Recording Studio (Hollywood).

This 2CD / 2LP release will feature the original album remixed and mastered from multi-tracks by Andrew Batt, and is supplemented by outtakes and demos, featuring two previously unlreleased tracks. Sleevenotes are supplied by Andrew, and are illustrated with unseen images from the Capitol archive.

The Delta Sweete is Bobbie Gentry’s most critically acclaimed album and has not been pressed in the UK or US since 1972. Interest in the album is at a high after Uncut recently placed it 4th in their ‘Ultimate Genre Guide’ to the top 40 singer-songwriter albums of all time, and in February 2019, Mercury Rev released their tribute album The Delta Sweete Revisited (chartered 32 in UK Albums chart and 1 in UK independent chart), with guest vocalists, Norah Jones, Beth Orton and Lucinda Williams to name a few).

More from Bobbie Gentry and more from Rock And Pop 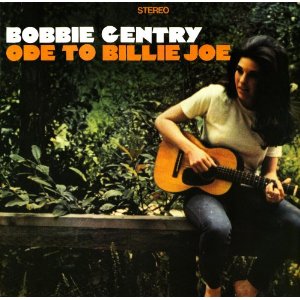 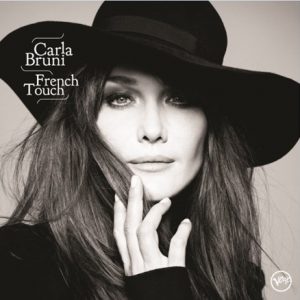 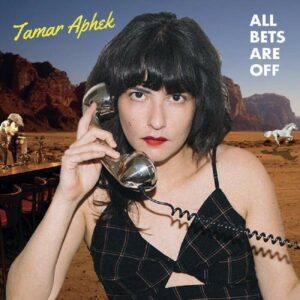 All Bets Are Off

All Bets Are Off 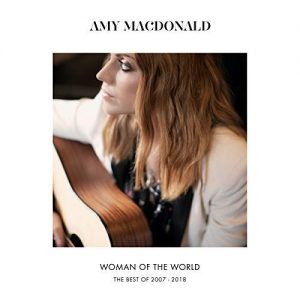 Woman Of The World – Best Of

Woman Of The World – Best Of 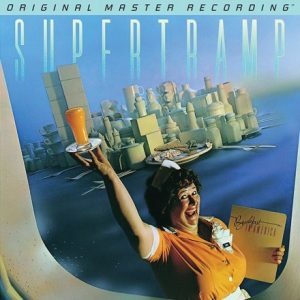 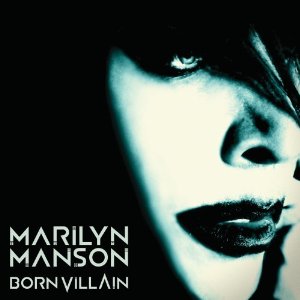 A Taste Of Pink!

A Taste Of Pink! 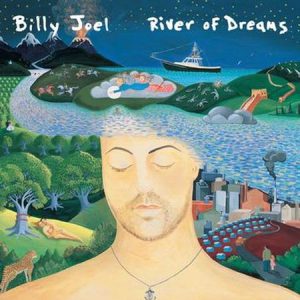 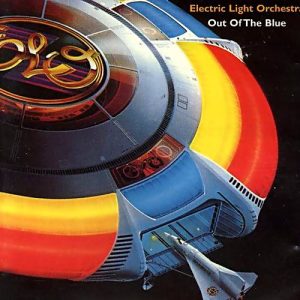 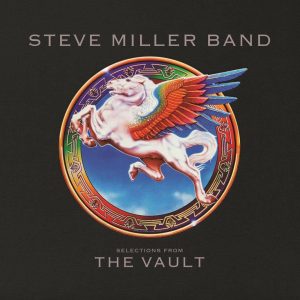 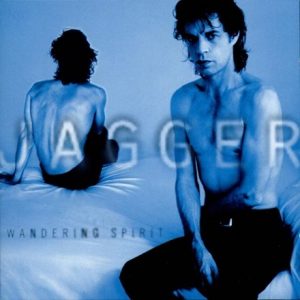