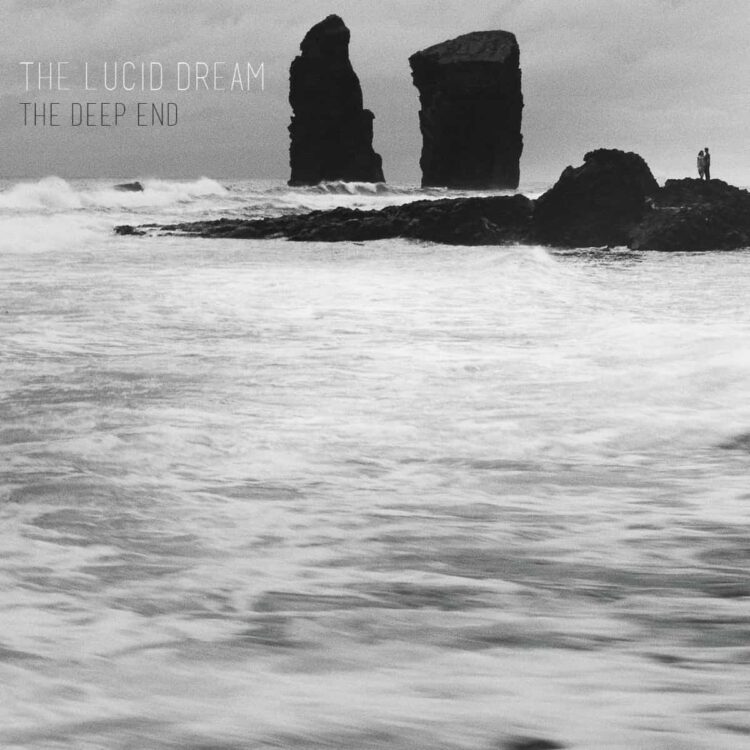 ‘when they go pedal-to-metal it rarely fails.’ Mojo Magazine

‘one of the most enthralling bands in the UK.’ Far Out Magazine

The Lucid Dream return in April with the release of their 5th album, ‘The Deep End’.

Following on from 2018’s acclaimed ‘Actualisation’, ‘The Deep End’ builds upon the acid house influences of the former but ventures into many new paths. Hip hop, techno, drum ‘n’ bass and other ‘genres’ sneak into the creative palette whilst also staying true to the band mantra of throwing the rule book out of the window, as far as ‘genres’ or ‘boundaries’ are concerned.

The album was penned over the Spring of 2019 by Mark Emmerson (vocals/guitar/synths). Again, Roland 303/808 synths, bass and vocals were key tools for writing, whilst the Roland SH01a found its way onto the team sheet, as well as a sampler for the first time.
Recording commenced in March 2019, the ethos being rehearsing and recording a track as soon as it was written with mixing taking place on each track shortly after. By July 2019 85% of the album was completed, the final track laid down in January 2020.

Lead track ‘CHI-03’ gives the album its first sucker punch moment. A track born out of listening to late 80s hip hip records on loop before allowing the 303 to take on the co-lead vocal role alongside the addition of the sampler. A beat again designed to make people move, with enough Lucid sonics to stamp the band signature.

‘Leave Me In The Dark’ takes a 7 minute journey that taps into places the band have been before. No mean feat when that is a melting pot of dub, drum ‘n’ bass, jungle and enough raw power to know that this is a Lucid Dream track.

Side 2 kicks off with ‘Fight To Survive’. A beat belonging in 80s New York, keys more suited to the East Coast counterparts of the time, another statement. ‘It’s a campaign of hate, campaign of hate’.

‘Sunrise’ then takes the album on another tangent. The Lucid Dream tapped into acid house on ‘Actualisation’ but this track is acid/Balearic in its purest form. Another track that begs for communal celebration, when the opportunity permits.
‘High and Wild’ closes the album. The 9 minutes within don’t share the optimism and ‘highs’ displayed in the 35 minutes prior but doesn’t suffer any for it either. The most ‘conventional’ and only guitar based song on the album, this track won’t be found near a dance floor. More suited for the days after, when the highest highs bring the real lows.

The Lucid Dream formed in Carlisle, Cumbria, in 2008. A string of sold-out 7″s was followed by the debut longer player, ‘Songs Of Lies and Deceit‘, in August 2013. The album gained critical acclaim from the likes of Uncut, Q, Rocksound, Clash, The Quietus, and leading French culture magazine, ‘Les Inrocks‘, to name a few. The initial vinyl pressing of the debut album (500 copies) sold out within 2 days, and was backed by a main stage slot at Kendal Calling, and supports to Death In Vegas and A Place To Bury Strangers (full UK tour).

The band’s 2nd album (‘The Lucid Dream’) was released in March 2015 to further acclaim. This included 2 BBC 6 Music sessions and plays across most shows on the station, as well as plays from BBC Radio 1 and BBC Radio 2 .Further press followed from Uncut, The Skinny, Louder Than War, and Drowned In Sound, who named the album #7 UK album of 2015. Supports to Clinic and A Place To Bury Strangers also coincided.

3rd album, ‘Compulsion Songs’ was released in September 2016, on Holy Are You Recordings. The vinyl pressing of the album sold-out within a day, prompting an immediate 2nd press, with pre-sales of the album topping 1,000 before release. The album was backed by a headline UK tour, and a main slot at Liverpool International Festival of Psychedelia (for which they were singled out for major plaudits from The Quietus, The Skinny and Drowned In Sound). The album again received acclaim from the likes of Mojo, Uncut, Classic Rock Magazine, BBC Radio 2 (and across the board on BBC 6 Music (Lauren Laverne, Marc Riley, Tom Ravenscroft, Gideon Coe, Stuart Maconie).

4th album, ‘Actualisation’, was released in October 2018 and continued their musical development whilst also becoming their most commercially successful record yet. The self-released Carlisle album made a dent in the physical Official UK album chart as well as gaining huge plaudits in the shape of legendary influence Andrew Weatherall (who included ‘SX1000’ in his NTS summer mix) and again BBC Radio 6 Music (‘SX1000’ being included in the best songs of 2018, courtesy of Radcliffe/Maconie).

More from Lucid Dream, The and more from Psychedelia / Garage 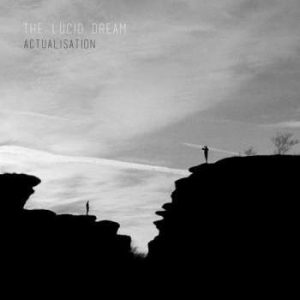 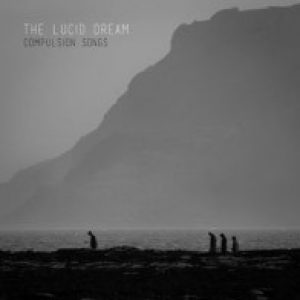 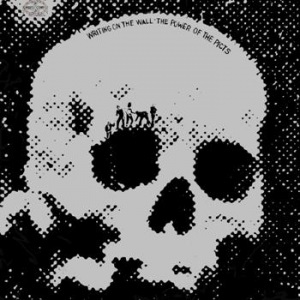 Writing on the Wall

The Power of The Picts

Writing on the Wall

The Power of The Picts 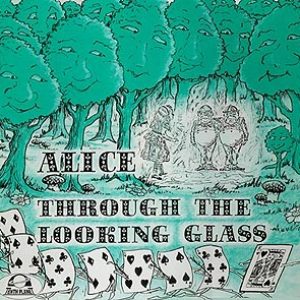 Alice Through The Looking Glass

Alice Through The Looking Glass 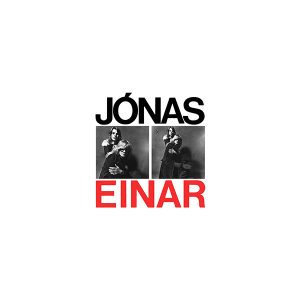 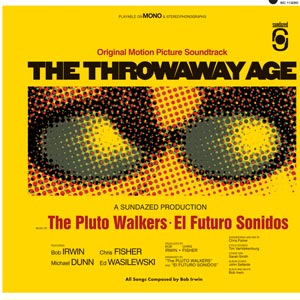 Bob Irwin and the Pluto Walkers

Bob Irwin and the Pluto Walkers 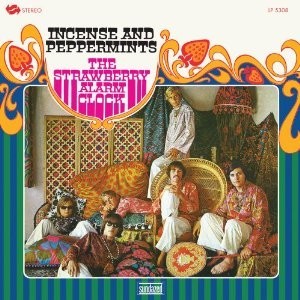 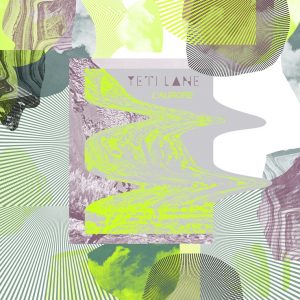 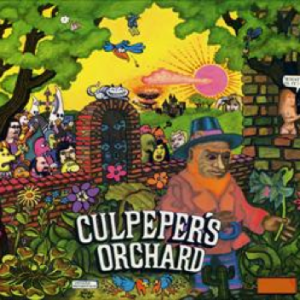 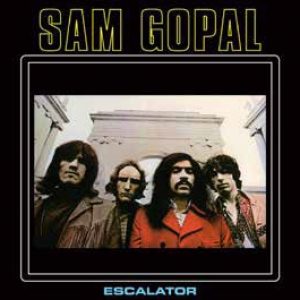 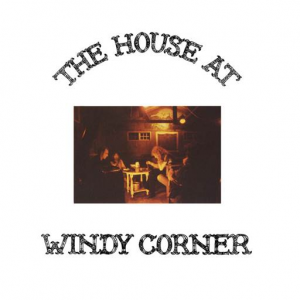 The House at Windy Corner

The House at Windy Corner