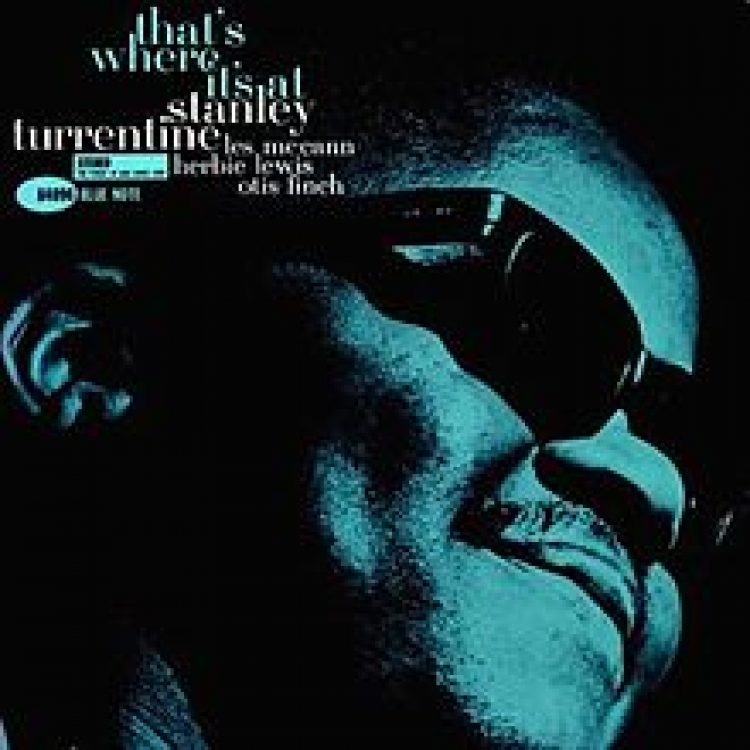 That’s Where It’s At is the sixth jazz album by saxophonist Stanley Turrentine, recorded by Rudy Van Gelder for Blue Note Records. It features the first (of only two) collaborations between Stanley Turrentine and pianist Les McCann who would only reunite one more time in 1984 for two tracks on Turrentine’s Straight Ahead. Rounding up the rhythm section is Herbie Lewis on bass and Otis “Candy” Finch on drums. Lewis was in Les McCann’s group The Les McCann Ltd. and Finch was in organist Shirley Scott’s band who was at the time married to Turrentine. McCann wrote four of the tracks, Turrentine one, and Turrentine’s brother, Tommy Turrentine, two