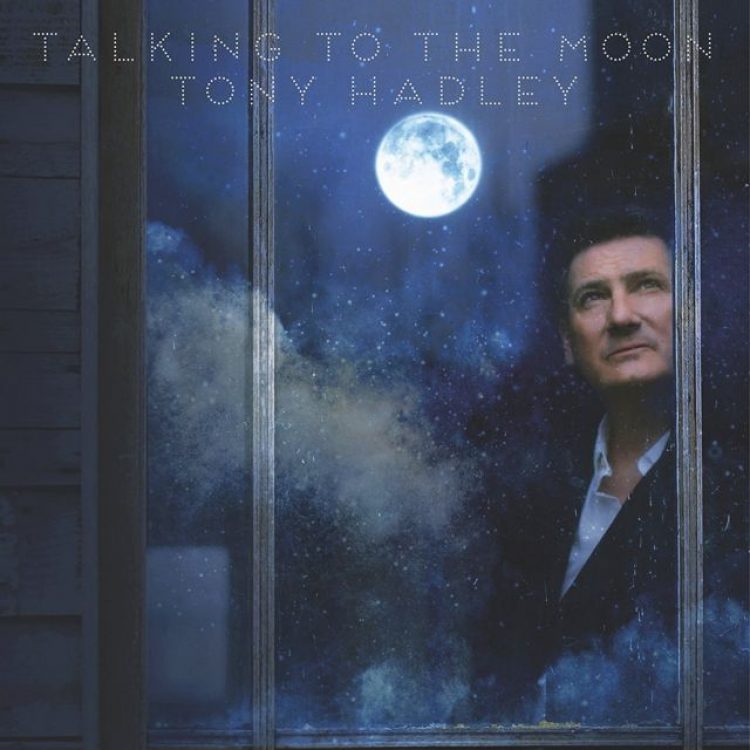 ‘Tony Hadley releases his highly anticipated new solo album Talking To The Moon on 8th June 2018. His first new studio album in a decade, Talking To The Moon signals a new chapter for the artist who defined a decade and much more. Millions know him as the former front man of Spandau Ballet, which earned him the accolade of one of pop’s great vocalists. Thirty years on, the unmistakable voice of Hadley still brims with passion and urgency as it first did all those years ago. The album was co-written by Tony, with a raft of other talented songwriters. The first single Tonight Belongs To Us and How I Feel About You were both written by Toby Gad (credits include John Legend’s All Of Me and Beyonce’s If I Was A Boy. Fellow 80s alumni Peter Cox and Richard Drummie of Go West contribute on Skin Deep, whilst other album highlights include the operatic Killer Blow (co-written with Blair Mackichan whose work includes Sia, Paloma Faith.

Take Back Everything
Tonight Belongs to Us
Skin Deep
How I Feel About You
Delirious
Unwanted
Accident Waiting to Happen
Killer Blow
Oblivion
Every Time
What Am I ? 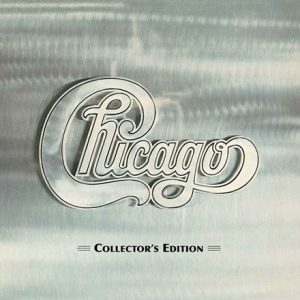 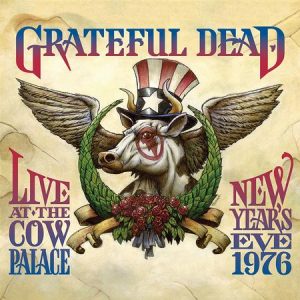 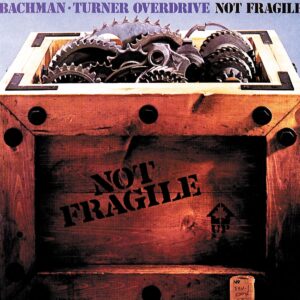 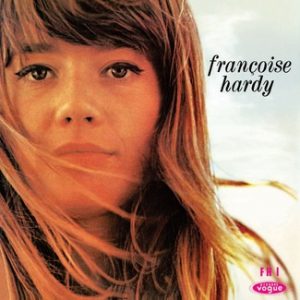 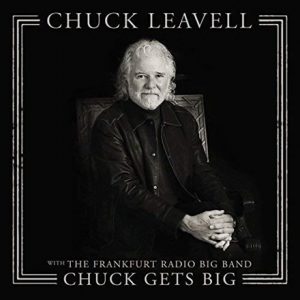 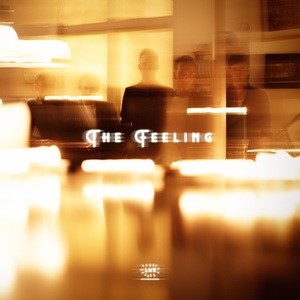 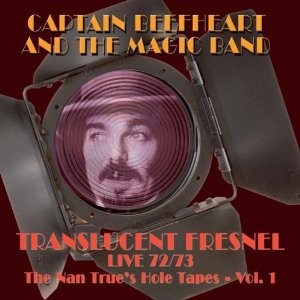 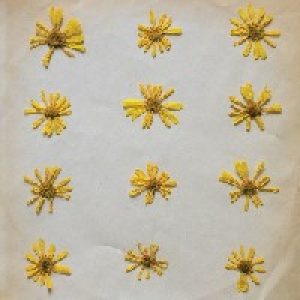 Flowers In The Spring

Flowers In The Spring 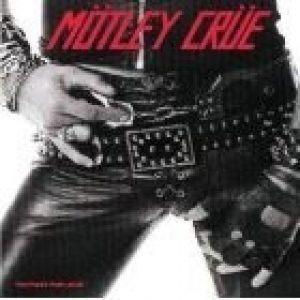 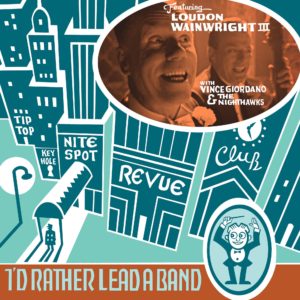 I’d Rather Lead a Band

I’d Rather Lead a Band