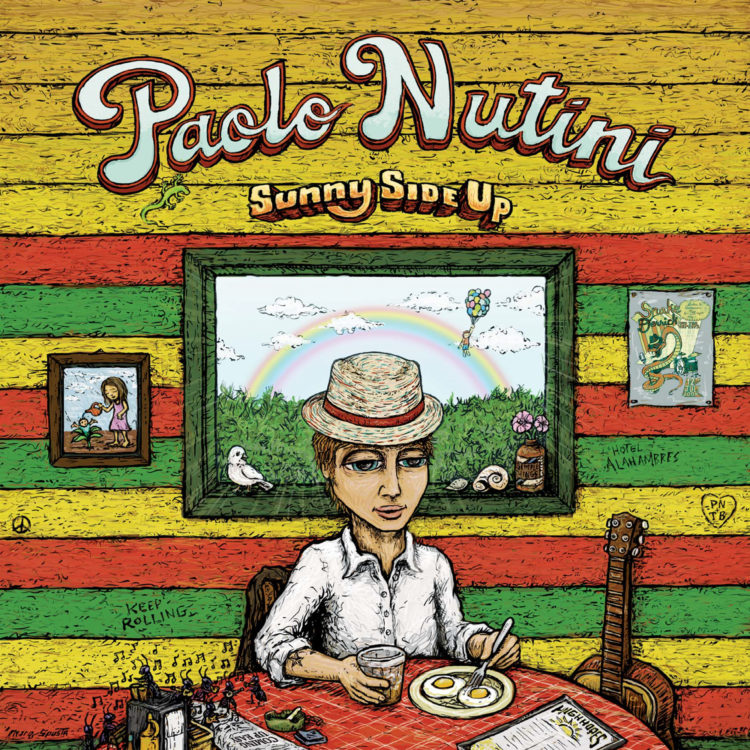 “Sunny Side Up” was originally released on June 1st 2009 and was Paolo Nutini’s sophomore studio album at the age of 22-years-old. Now available in limited edition yellow vinyl for the first time including the original booklet.

The album showcases Paolo Nutini’s lyrical prowess and strikes a fine balance with upbeat, rejoiceful songs that carry a true emotional heft. Produced by Paolo Nutini and Ethan Johns (Kings of Leon, Ryan Adams, Ray LaMontagne), “Sunny Side Up” saw Nutini continuing to mine his arresting brand of soulful modern pop. Songs such as “Ten Out Of Ten” and “Coming Up Easy” display the gifted tunesmith’s ever-growing knack for irrepressible melodies melded with insightful and intimate lyricism, all held together by Paolo’s gritty and unpredictable vocal stylings.

Nutini burst into the spotlight as one of 2006’s most acclaimed new singer/songwriters. His debut album “These Streets” proved an international phenomenon upon its initial release, earning the Paisley, Scotland-born troubadour a cornucopia of critical praise. The album – which yielded three top 10 Triple A hits, including “New Shoes” and “Last Request” – was among the best-received debuts of 2007.

More from Paolo Nutini and more from Rock And Pop 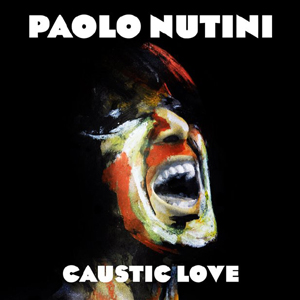 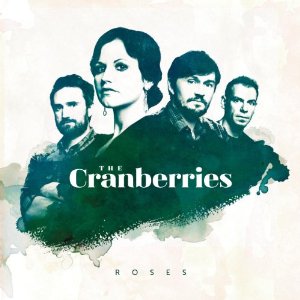 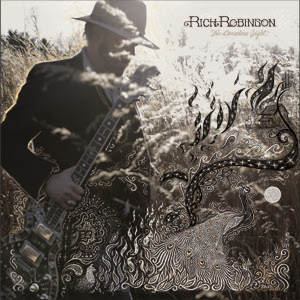 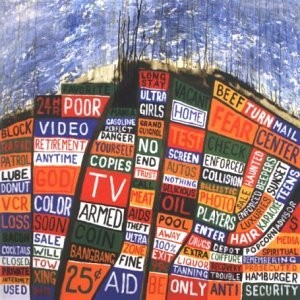 Hail To The Thief

Hail To The Thief 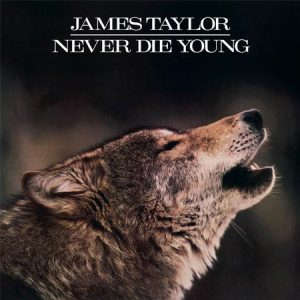 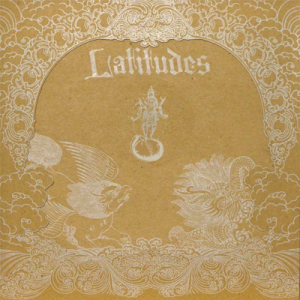 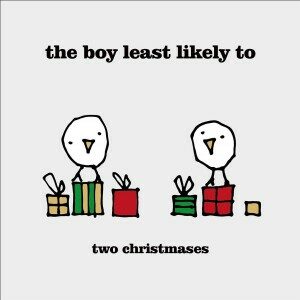 The Boy Least Likely To

The Boy Least Likely To 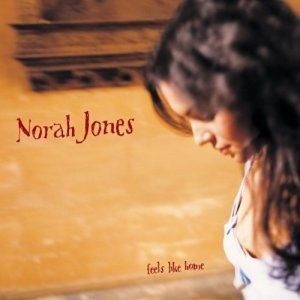 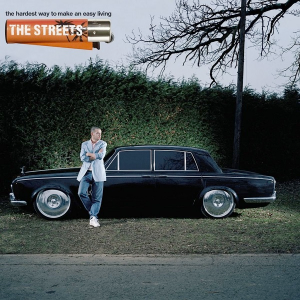 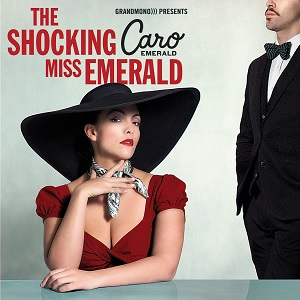