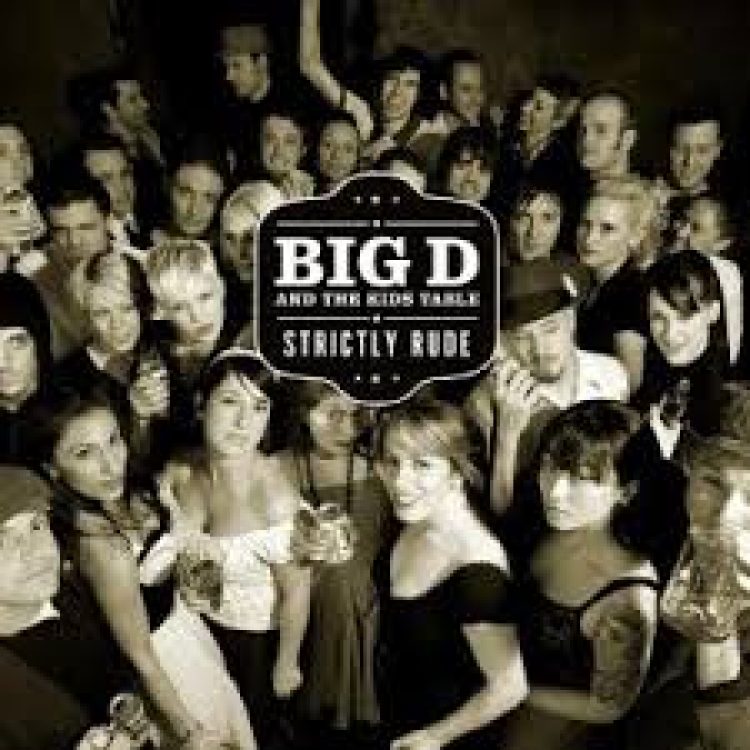 “Back, and as good as ever, the Boston crew have made what has been described as the ska-punk album of the millenium. I think that must be ignoring a few (‘Pound For The Sound’ I mean, come on) but it is certainly the best new punk-ska album in the last couple of years. From the bouncy sing-a-long of ‘Noise Complaint’ to some more chilled trad influenced numbers and keeping their political social commentary up their with tongues in cheeks and brass in mouths” 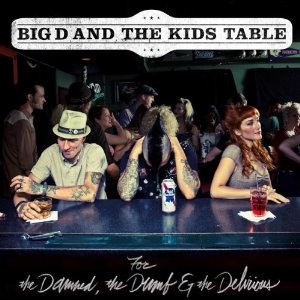 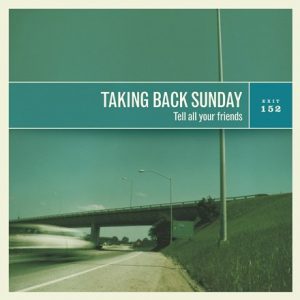 Tell All Your Friends

Tell All Your Friends 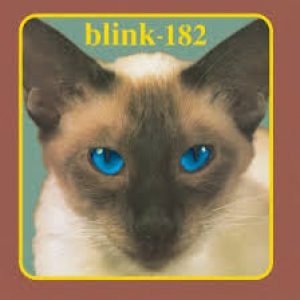 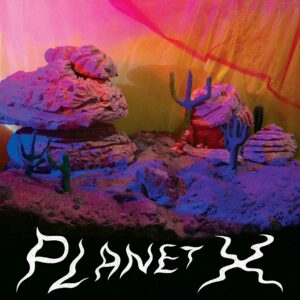 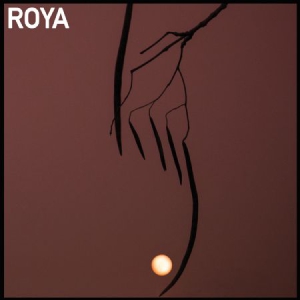 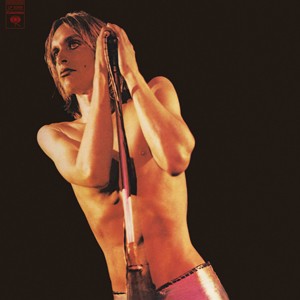 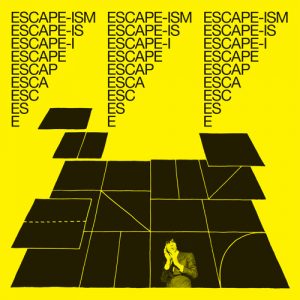 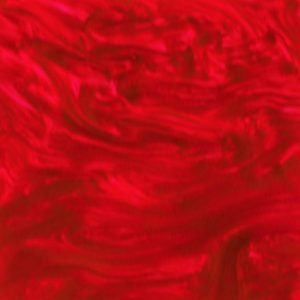 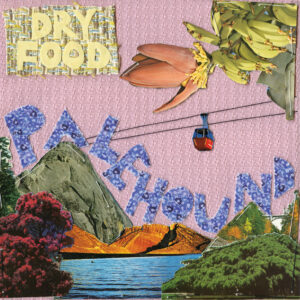 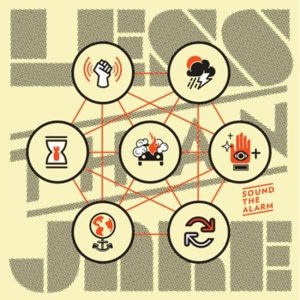 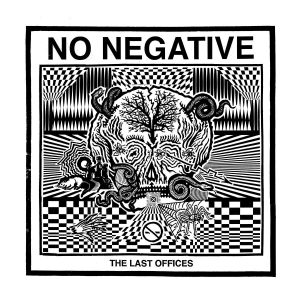