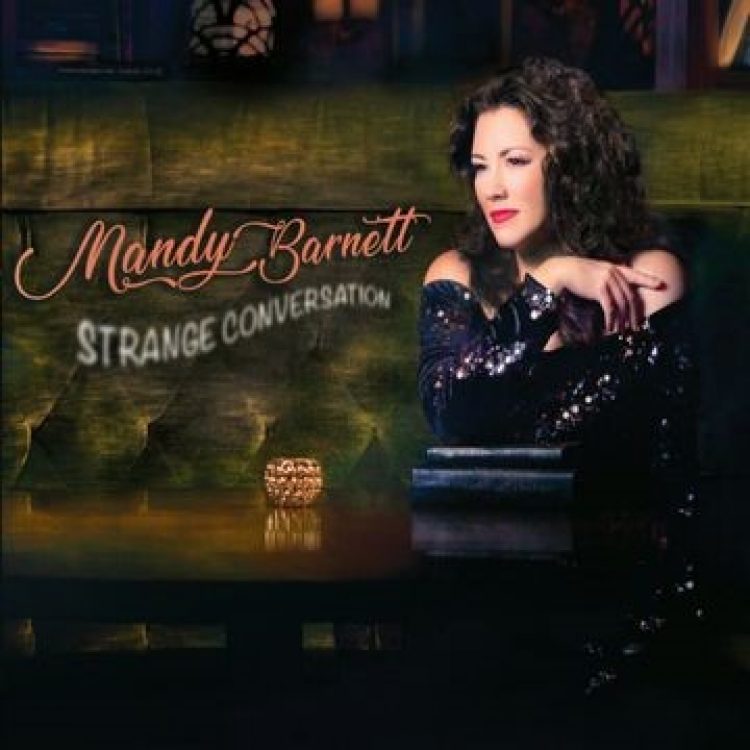 A singer since the age of five, Mandy Barnett is a world-class vocalist whose style is deeply rooted in the classic country and pop crooning of the all-time great singers. Mandy Barnett laughs when she’s asked, “What took you so long?” in regards to Strange Conversation, her progressive take on post-modern American songbook. Sure, she’s a classicist who’s channeled Patsy Cline in a theatrical musical, recorded classic country songs with legendary producer Owen Bradley, and transfixed known musicos Seymour Stein, Arif Mardin and Ahmet Ertegun with her timeless stylings. But the girl who signed her first major label deal at 12 decided she needed a change. Produced by Marco Giovino and Doug Lancio for Thirty Tigers and Barnett’s own label Dame Productions, Strange Conversation places the ebony-haired vocalist between obscure vintage pop and modern progressive songwriting. Think Lee Hazlewood and the Tams meet Tom Waits and Greg Garing with a little Mable John thrown in. In a world where people know she’s a world-class vocalist, Strange Conversation opened new avenues for her gifts—whether it was Neil Sedaka’s “My World Keeps Slipping Away,” which was pitched directly to her by the songwriting legend himself, or the McCrary Sisters-embellished take on Andre Williams’ “Put A Chain On It,” which takes a soul gospel turn on the blues that’s part barrelhouse, part grindhouse, and part church house. Equally intriguing is the carny Western take on Sonny & Cher’s “A Cowboy’s Work is Never Done,” with the gravel-voiced John Hiatt. The quaver in Barnett’s voice moves from wide-open to resigned; Hiatt is tall in the saddle, equally wry and knowing. Barnett has been called “a torch singer in the grandest sense of the word” by the Chicago Tribune, while People magazine has praised Barnett’s “natural musicality,” and the New York Times her “vocal finesse.” 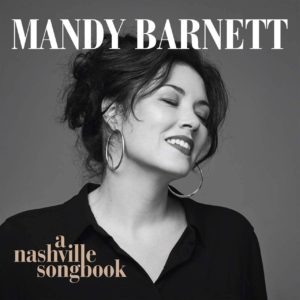 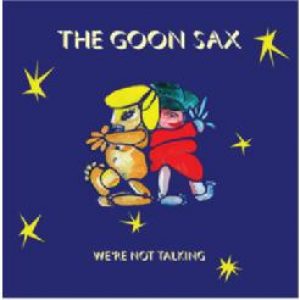 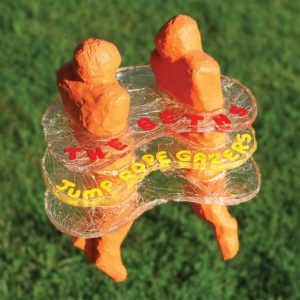 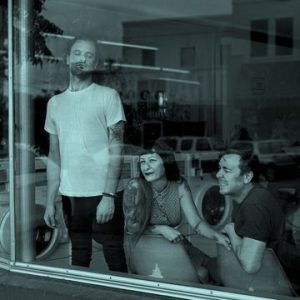 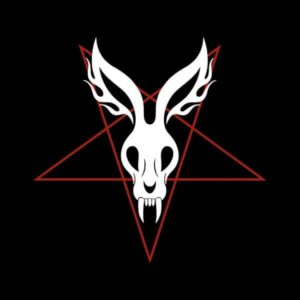 The Raging Wrath Of The Easter Bunny Demo

The Raging Wrath Of The Easter Bunny Demo 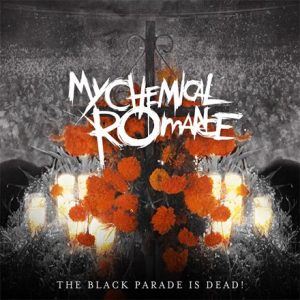 The Black Parade Is Dead!

The Black Parade Is Dead! 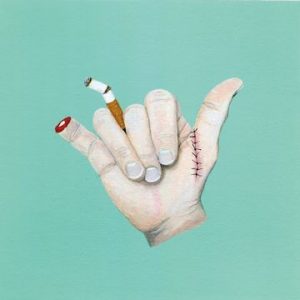 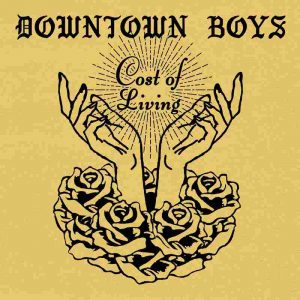 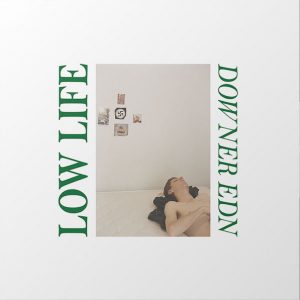 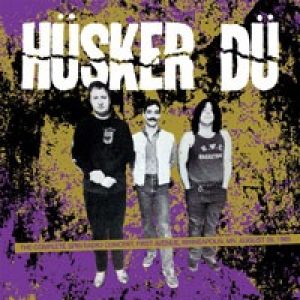 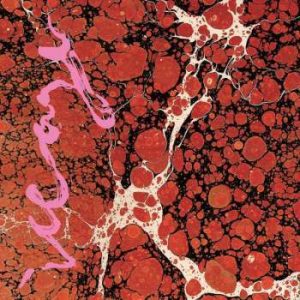