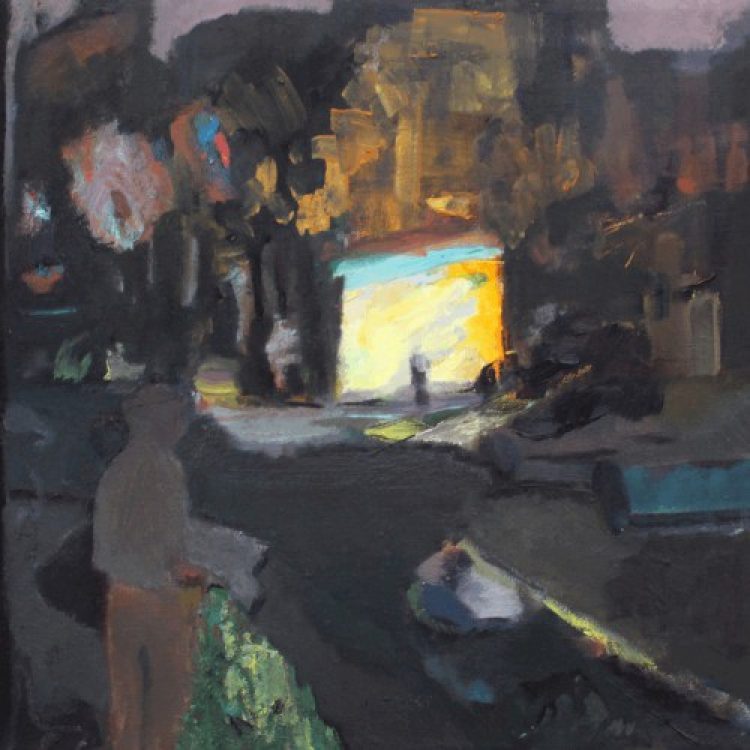 Assembled primarily from tracks recorded to tape at Phillip’s Manual FX Studio in Brooklyn circa 2015 / 2016, the sonic framework of ‘Stone Fish’ swerves through the gamut of emotions while being united by kinetic arrangements of layered madness revolving around Moore’s instinctive, delicate vocal melodies and his asymmetrical guitar leads. Virtuosic grooving and free-improv rooted leads power the songs forward. Rocking hits like ‘I Wanna New Rome’, ‘Words Appear’ and ‘Rush Morgue’ speed by, (nearly every cut is less than three minutes long) striking the listener with concise declarations, intended to both be familiar and at the same time to shock and to never resolve vis-a-vis the expected trope. Tracks like ‘The Troll’, ‘Fly Like A Bird’ or ‘My Angel’ gracefully deliver subdued melodic content over stream of consciousness harmonic turns.

Throughout the record musical ideas jump in and out of focus redirecting the ever-changing cacophony of plucked guitars and jarring rhythms: Zach Phillips Wurlitzer might creep in with an enharmonic lick, reel-to-reel manipulation may distort the drums, sending a noisy crash through the channels. With multiple listens, ‘Stone Fish’ revels itself as more detailed and exciting each time, existing as smart reorientation of the boundaries of pop music’s comfort zone.

“A testament to coloring outside the lines” – Impose 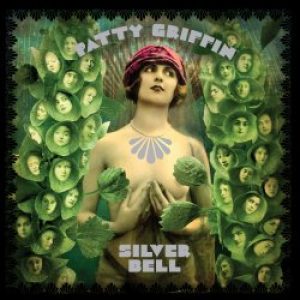 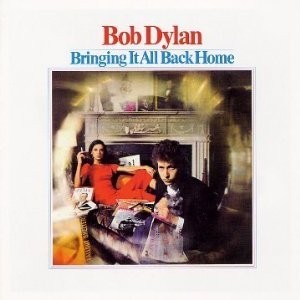 Bringing It All Back (Mono)

Bringing It All Back (Mono) 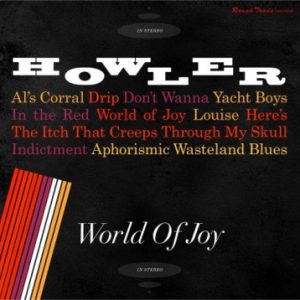 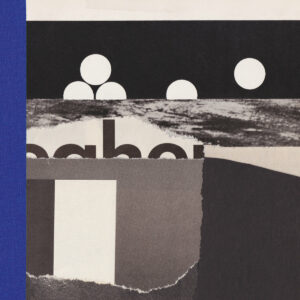 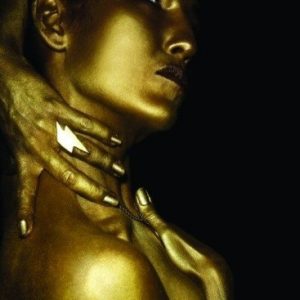 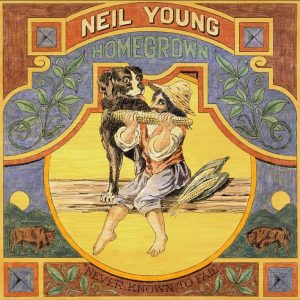 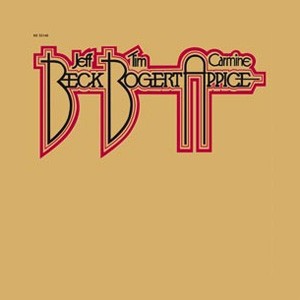 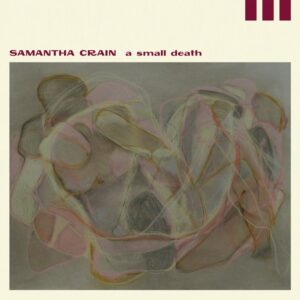 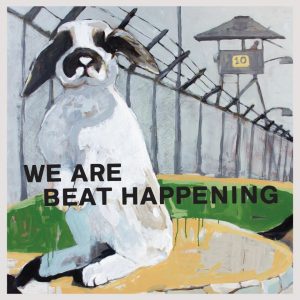 We Are Beat Happening

We Are Beat Happening 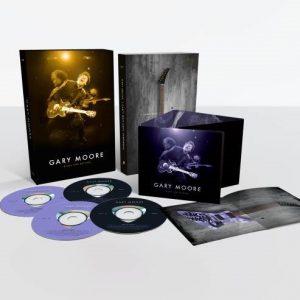