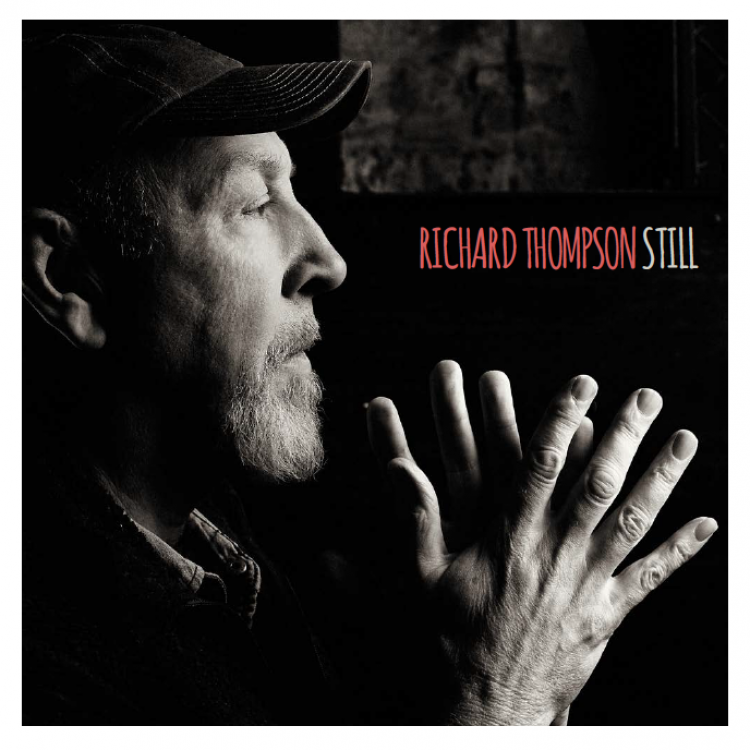 Still was recorded in a two-story rehearsal loft in Chicago over the course of just nine days with Wilco’s Jeff Tweedy at the helm, backed by several longtime players from both Thompson’s and Tweedy’s bands. Insert Jeff Tweedy quote. Thompson enlisted Tweedy’s production skills in an effort to shake up his own creative approach to making records. “It turned out be really good idea,” says Thompson. “Jeff is musically very sympathetic. Although some of his contributions are probably rather subtle to the listener’s ear, they were really interesting and his suggestions were always very pertinent.”

Taken as a whole, Still is a powerful dispatch from an acknowledged master who remains unafraid to put himself into demanding new environments – its title reflecting that resilience and seemingly endless resourcefulness. “Or,” Thompson adds slyly, “it could be read as ‘Is he still performing? I thought he died years ago.” 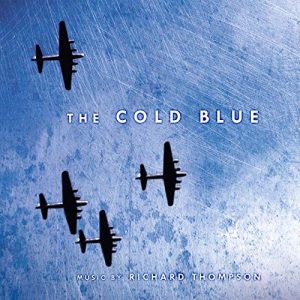 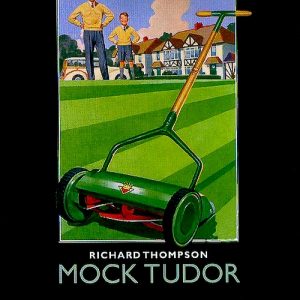 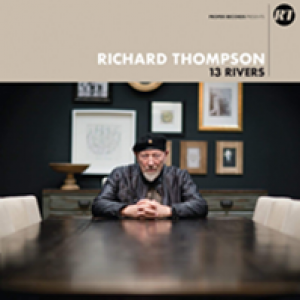 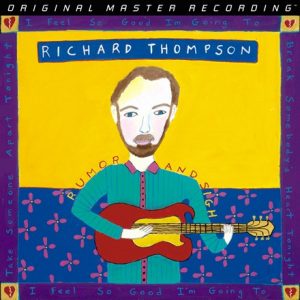 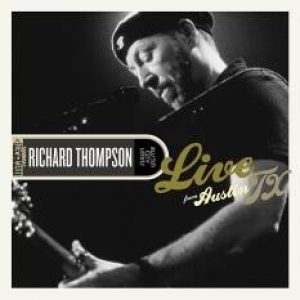 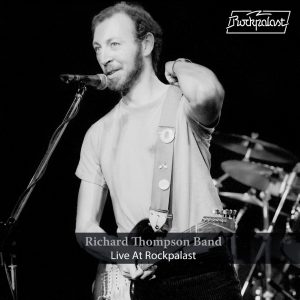 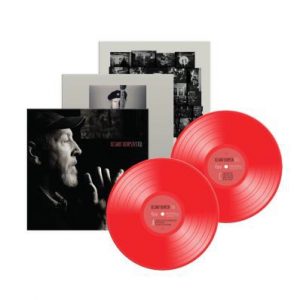 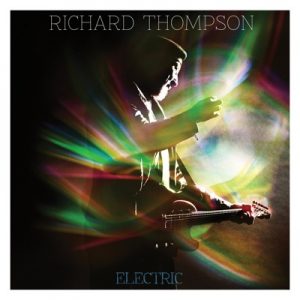 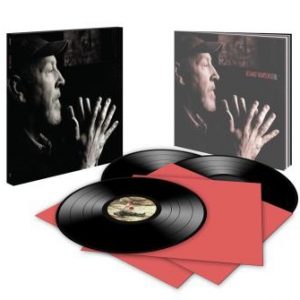 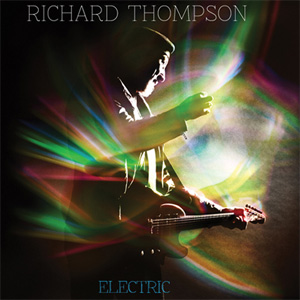 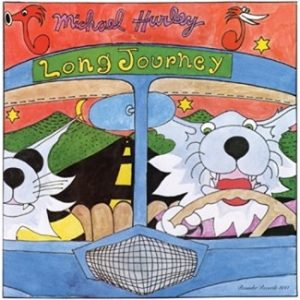 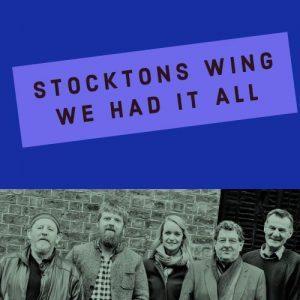 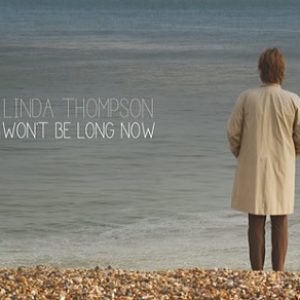 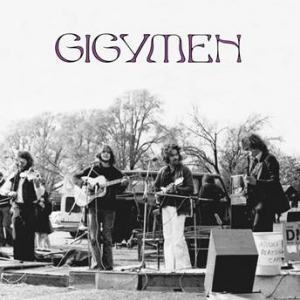 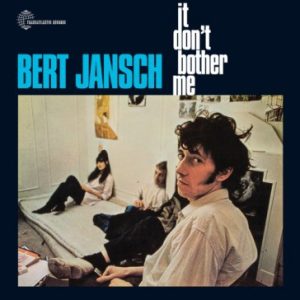 It Dont Bother Me

It Dont Bother Me 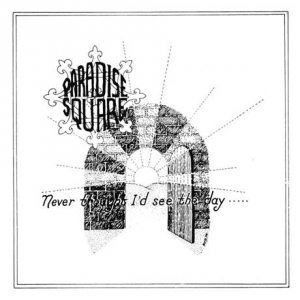 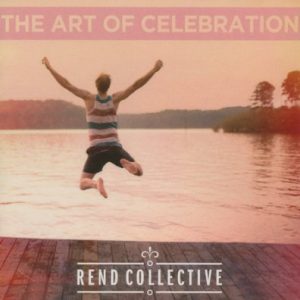 The Art of Celebration

The Art of Celebration 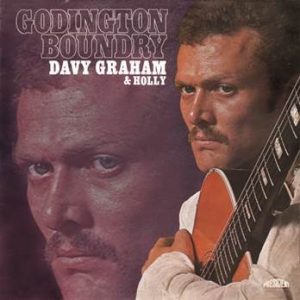 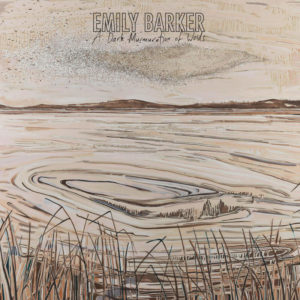 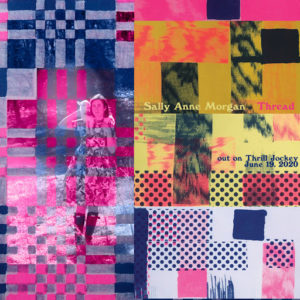