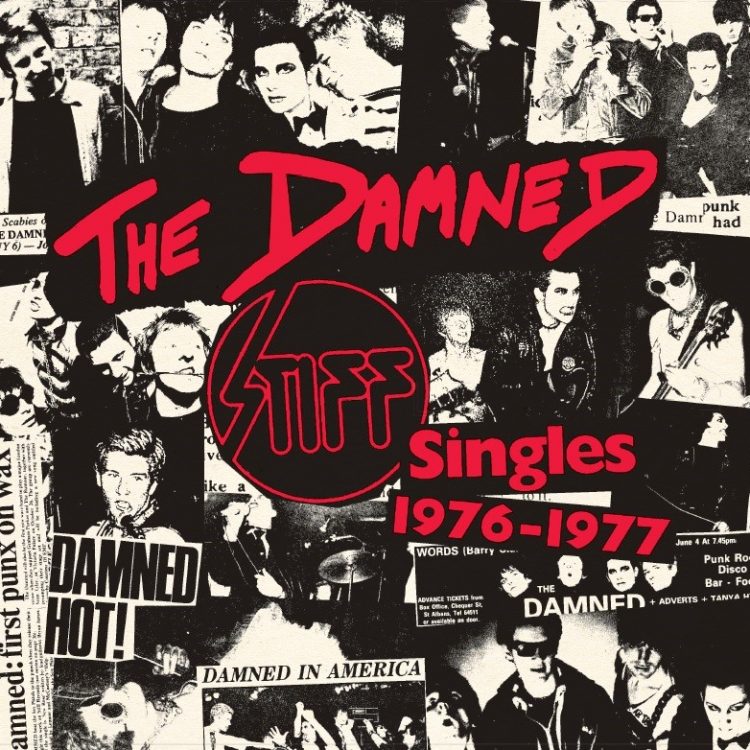 It was the summer of 1976 when Dave Vanian, Rat Scabies and Captain Sensible recruited guitarist and songwriter Brian James, they played their first gig supporting the Sex Pistols at the 100 Club and quickly signed to Stiff Records and began writing the very first chapter of the punk rock history books.

Their debut 7” – New Rose – was written by Brian James and backed by a proto-thrash version of The Beatles’ Help. It was recorded by Stiff’s in-house producer, Nick Lowe and set the punk dream alight at exactly 9.00am when record shops opened for business on 22 October 1976, stealing a march on the Pistols by becoming what is widely acknowledged as the very first punk record ever released.The band really came into their own with their second single – Neat Neat Neat – which had two cuts on the B-side, Stab Yor Back and Singalongascabies. Produced, like New Rose, by Nick Lowe, the vinyl had a message from one band member scratched in the run-out groove: “this is your captain speaking…” So what were Captain Sensible’s favourite acts on Stiff, one journalist asked him in 2007? “I wasn’t interested!” he insists. “It was mainly pub rock in the early days, which we despised and sneered at in our young and snotty way…”

After a special 7” – Stretcher Case Baby – cut to give away at gigs celebrating the band’s first anniversary, they went back into the studio, this time with Pink Floyd’s Nick Mason at the controls. Third single Problem Child was written by Brian James with Rat Scabies and featured new recruit Lu Edmonds on guitar. An incendiary two minutes of the band in their prime, it failed to crack the UK top 40 but did make number 27 in NME’s alternative singles chart. By the end of 1977, the Damned were ready to part with Stiff, just as Brian James and Lu Edmonds were ready to part with The Damned. Their last single was Don’t Cry Wolf, backed with another Nick Mason-produced track, One Way Love.

the impressively chaotic punk quartet. All singles have been recreated with their original artwork, including the ultra-rare, previously fan club only ‘Stretcher Case Baby’. These are all packed in a superb box, collaged with original press cuttings from back in the day. Also included is a Damned embroidered patch, exclusive to this boxset.

More from Damned, The 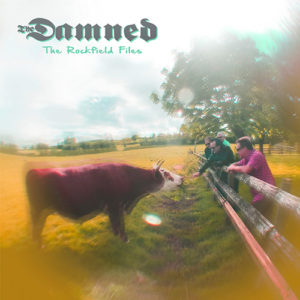 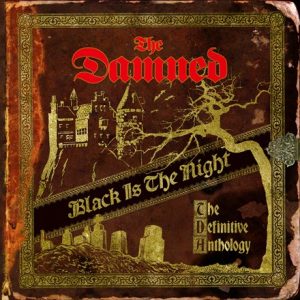 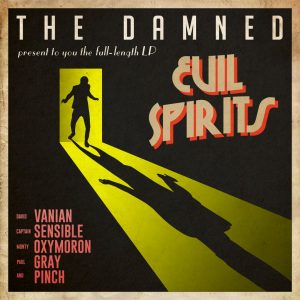 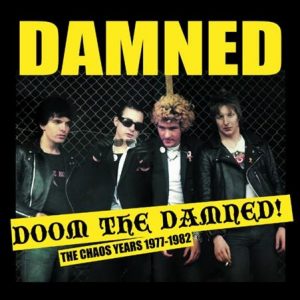 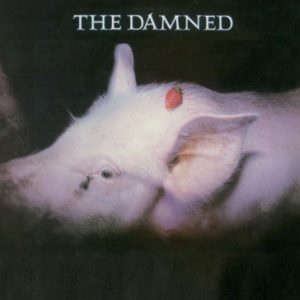 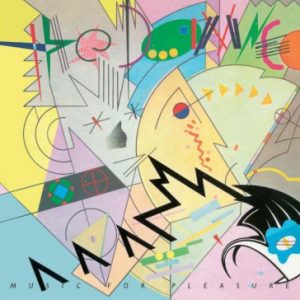 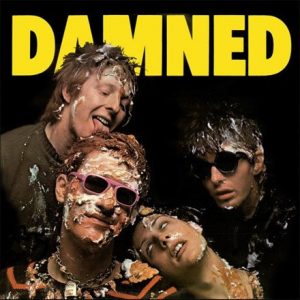 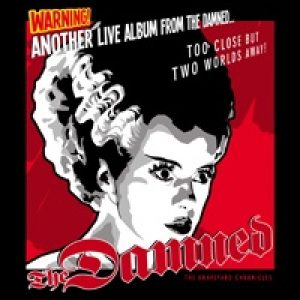 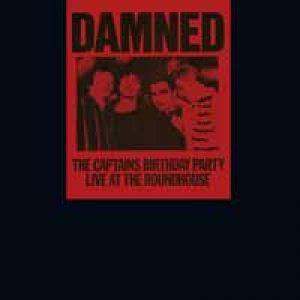 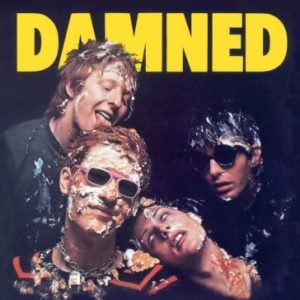 See more from Damned, The 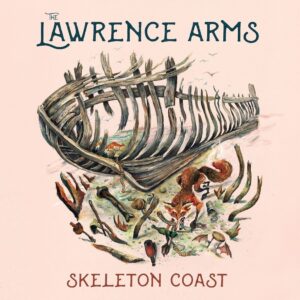 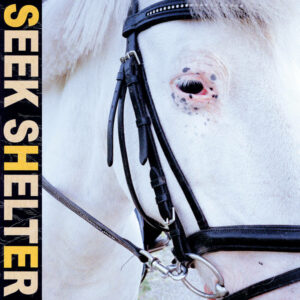 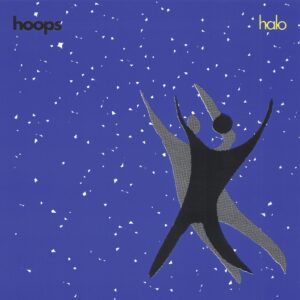 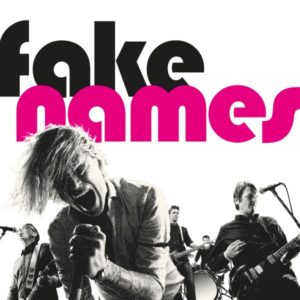 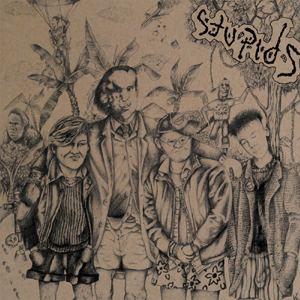 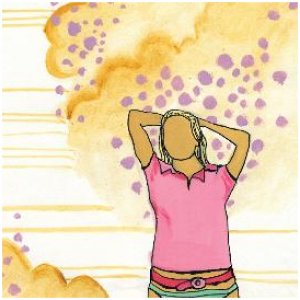 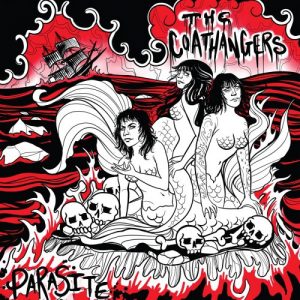 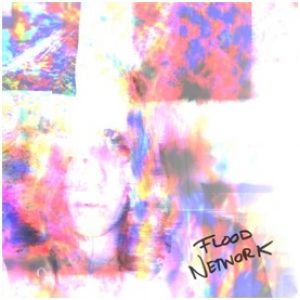 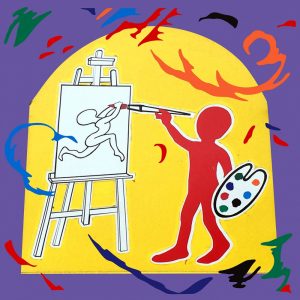 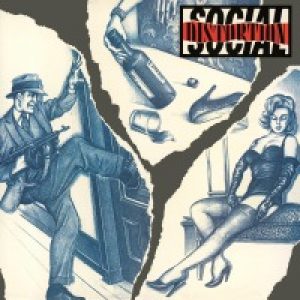