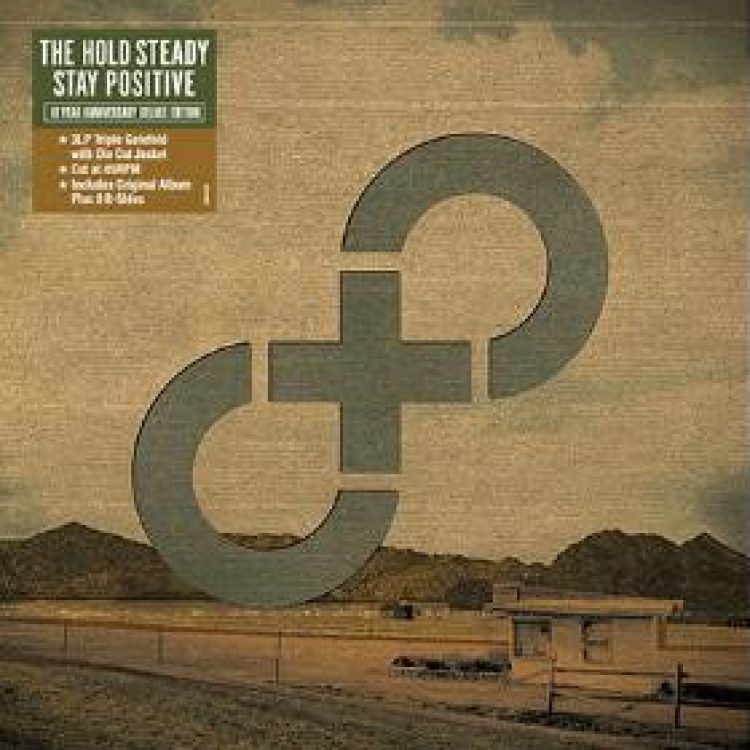 Originally release in 2008 on Vagrant Records, this was the fourth studio album from The Hold Steady.

The deluxe 3LP edition is cut at 45RPM and spread over three 180g LPs for improved audio performance and contains a wealth of rare and previously unreleased material.

Craig Finn from the band has been fully involved in preparing this release.