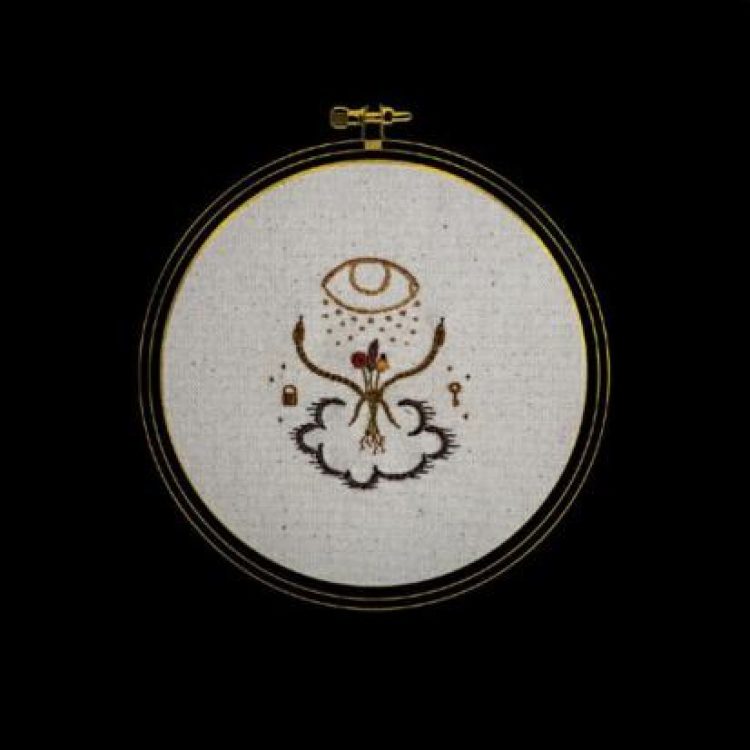 Into It. Over It., the brainchild of Chicago, IL musician Evan Weiss returns with the new full length ‘Standards’. The album was produced by John Vanderslice.

Since the release of Intersections in the fall of 2013, Into It. Over It. have toured significantly, headlining throughtout the world and supported a wide variety of bands including Minus The Bear, Saves The Day, American Football and Kevin Devine.

They have also made appearances at numerous festivals including Lollapalooza, Riot Fest, Surf and Skate and many others. This has helped develop a rabid fan base.

After taking some time to record with his other projects, Pet Symmetry (Asian Man), Their/They’re/There (Polyvinyl), Evan has returned with a new Into It. Over It. full length fans have been eagerly awaiting.

“[Into it. Over. Over It.] takes cues from early Death Cab for Cutie and The Promise Ring, as verbose, melodically winding acoustic guitars lead while more distorted parts add texture.” – Pitchfork

“Into It. Over It. honors the tradition of Midwest indie rock oversharers, by wrapping cutting lyrics in languid guitar lines and bruised yelps.” – Spin

“A breath of fresh air for the emo archetype.” – Stereogum

More from Into It. Over It and more from Alternative Rock / Punk Rock / Emo 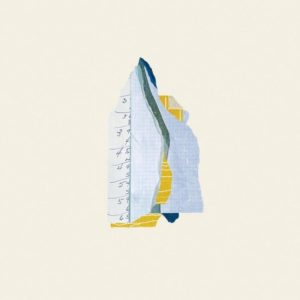 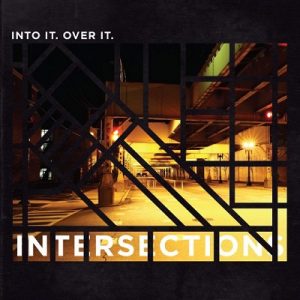 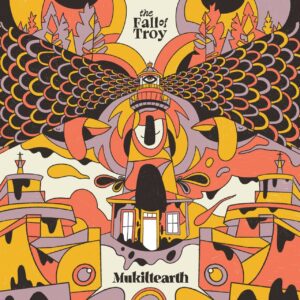 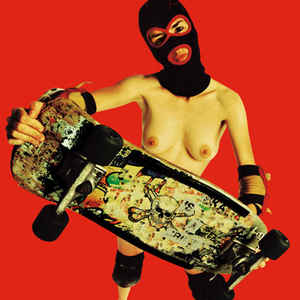 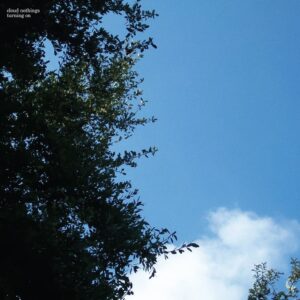 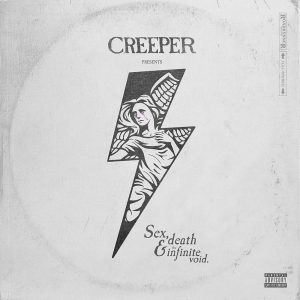 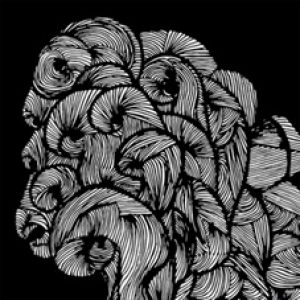 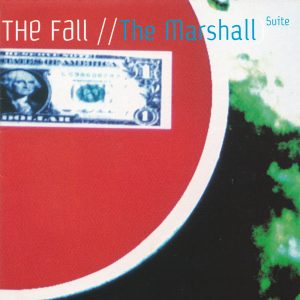 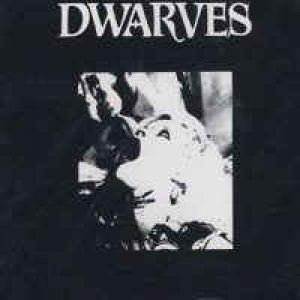 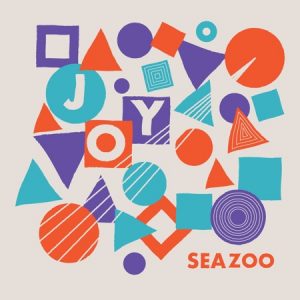 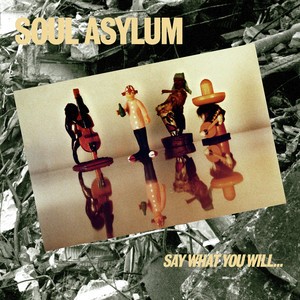 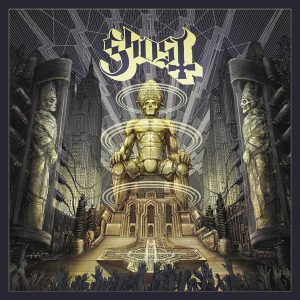