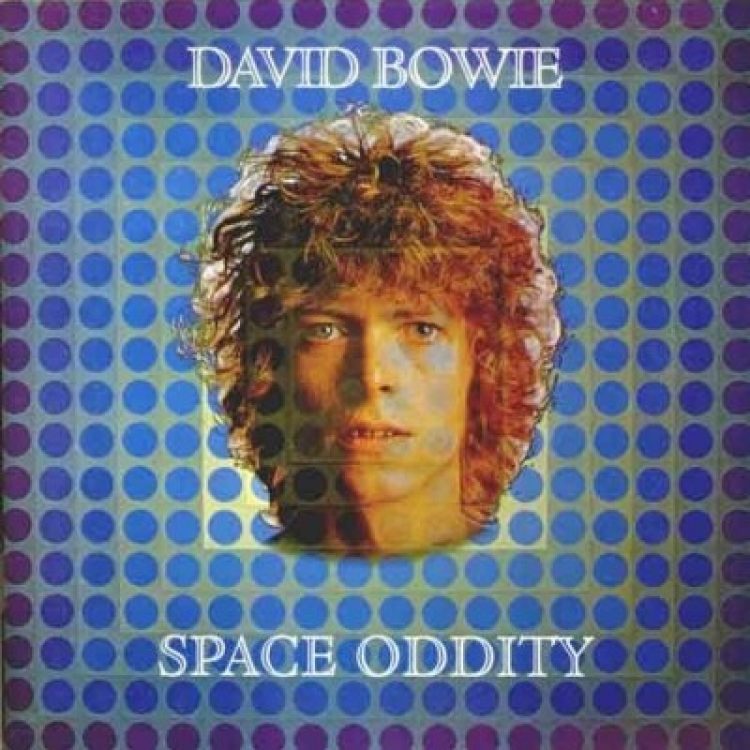 The album, produced by Tony Visconti (bar ‘Space Oddity’ itself which was produced by the late Gus Dudgeon), was a giant leap forward in terms of songwriting for Bowie compared to his eponymous debut, and can be considered as the first truly essential David Bowie album. Noted for a list of collaborators, including session players Herbie Flowers, Tim Renwick, Terry Cox and Rick Wakeman, the album delves into psychedelic folk-rock, as well as prog, with its genre-defying template creating a blueprint of what would become over the next decade and more, one of the most inimitable British artists.