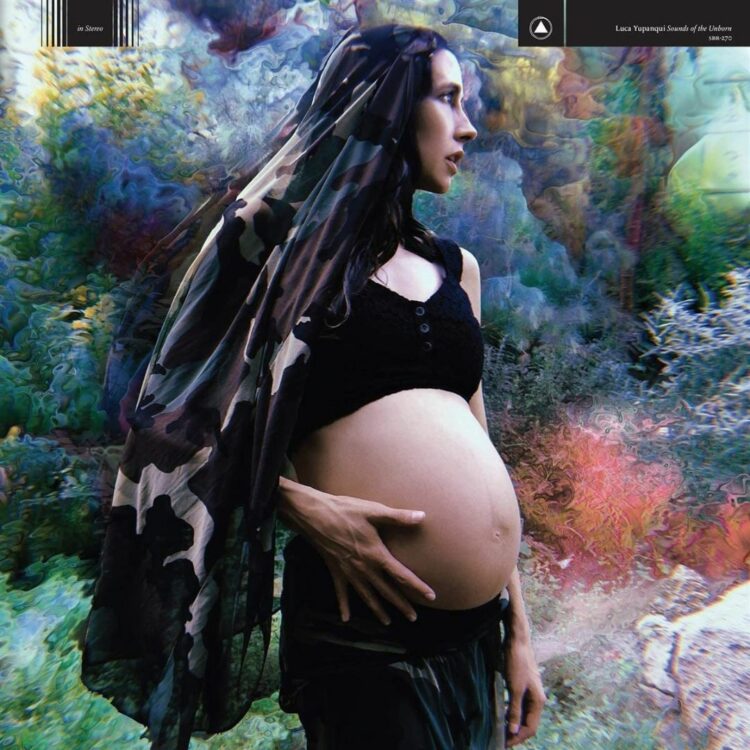 Sounds of the Unborn

Luca Yupanqui was not yet born when she recorded her debut album. The music on the aptly titled Sounds of the Unborn out April 2 on Sacred Bones, is the expression of life in its cosmic state — pre-mind, pre-speculation, pre-influence, and pre-human. It is the first album created by a person while they were still inside the womb, the expression of a soul that hasn’t yet seen the light of day nor taken a single breath of air. It is a message that comes from a different realm, a sublayer of our existence.

Sounds of the Unborn was made with biosonic MIDI technology, which translated Luca’s in utero movements into sound. With the help of her parents, Psychic Ills bassist Elizabeth Hart and Lee Scratch Perry collaborator Iván Diaz Mathé, Luca’s prenatal essence was captured in audio. They designed a ritual, a kind of joint meditation for the three of them, with the MIDI devices hooked to Elizabeth’s stomach, transcribing its vibrations into Iván’s synthesizers. They let the free-form meditations flow without much interference, just falling deeper into trance and feeling the unity. After five hour-long sessions, the shape of an album began to emerge. Elizabeth and Iván then edited and mixed the results of the sessions, respecting the sounds as they were produced, trying to intervene as little as possible, allowing Luca’s message to exist in its raw form.

“We did some Super 8 footage during the recording sessions and later we teamed up with artist Victoria Keddie because we love her approach an aesthetic. She processed the film with analog gear and created a visual trip that summarizes what we felt while creating this album.”

This cosmic soul summoning created new sounds, striking into uncharted territory for Elizabeth and Iván as musicians. A new language was being created, a new form of communication. It was a music without intellect or intentionality behind it, with no preconception or attempt to create any specific sound or melody. Every note on Sounds of the Unborn occurred naturally.

It is human nature to wonder what life is like inside another human being’s consciousness. How does it feel? What does it sound like? All these questions became stronger and more important to Elizabeth and Iván while they were waiting for Luca to come into the world. At a certain point the questions turned into, What would she say if she could speak? How would she react to the outer world? And ultimately, What kind of music would she play if she was able to? This album is an attempt to answer those questions.

Elizabeth and Iván mixed the album in 2020. Luca, now an infant, sat in the studio with them while they worked. Her awareness of what was happening was astounding. She would open her eyes wide and stare at her parents, seemingly recognizing her own sounds from the womb, knowing that they were revisiting those rituals that made them come together as one. Those mixing sessions were technically the first time Luca had heard her own music, but her reaction made it clear that that wasn’t really the case — she had already lived it. 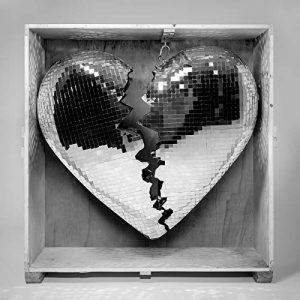 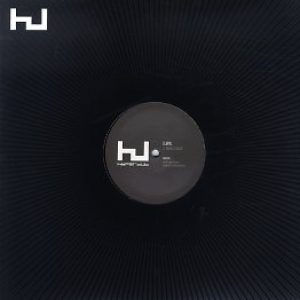 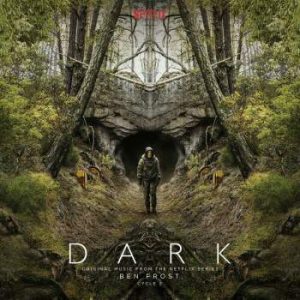 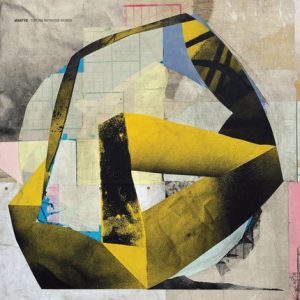 The Air Between The Words

The Air Between The Words 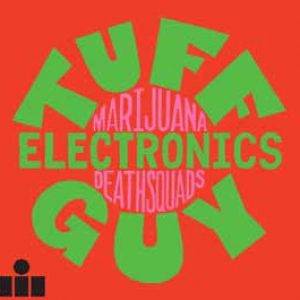 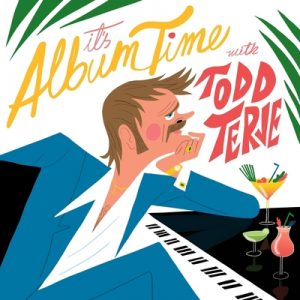 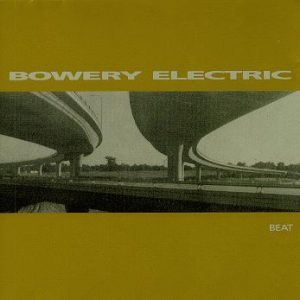 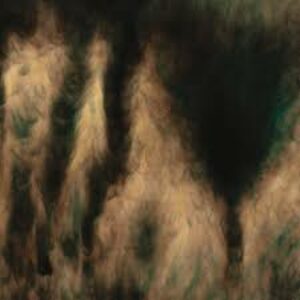 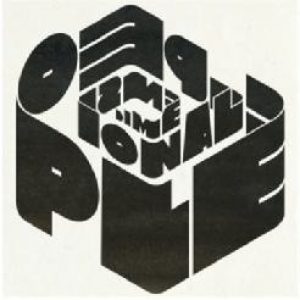 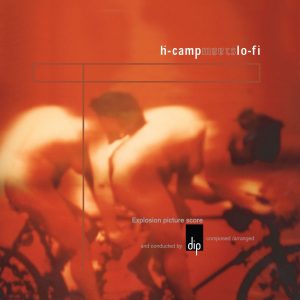