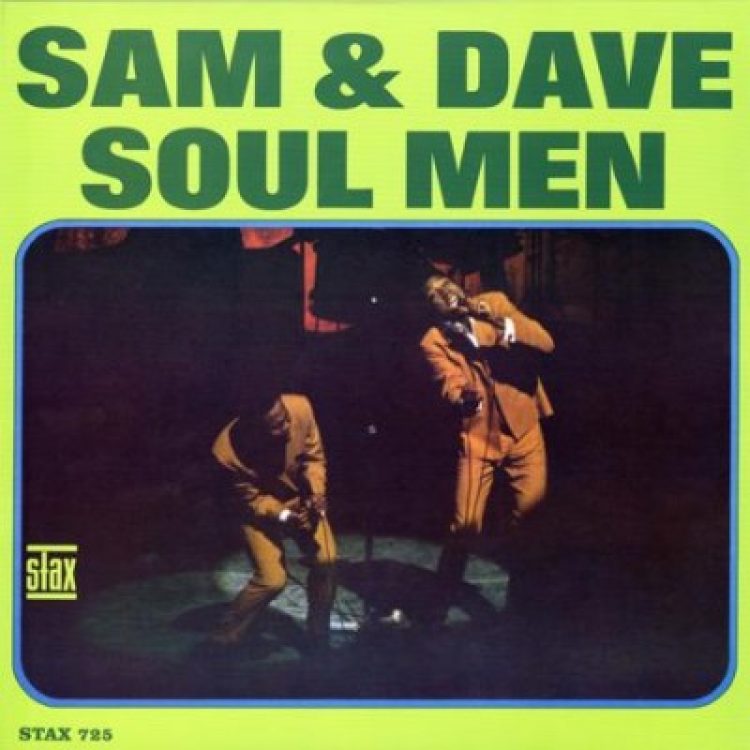 In re-teaming with the songwriting duo of Isaac Hayes and Dave Porter, Sam Moore and Dave Prater managed to once again catch lightning in a bottle with their 1967 effort Soul Men. Also known as Double Dynamite, Sam and Dave just fell short of crashing the top slot on the pop charts with the classic “Soul Man,” a song that continued to crackle over a decade later when it reintroduced to the public and pop charts via a Blues Brothers cover.

More from Sam & Dave and more from Soul / Funk 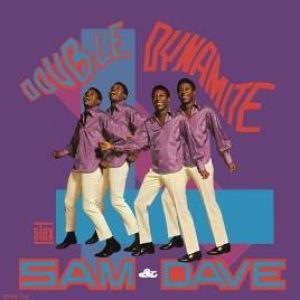 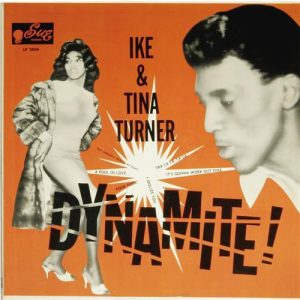 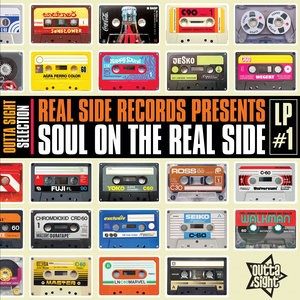 Soul On The Real Side Vol 1

Soul On The Real Side Vol 1 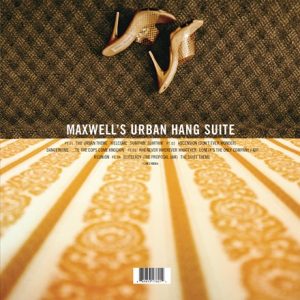 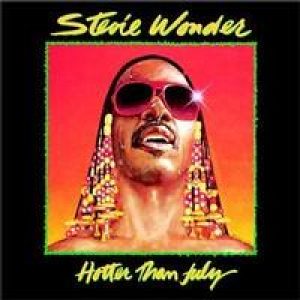 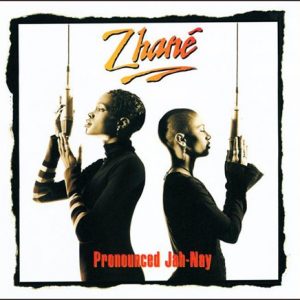 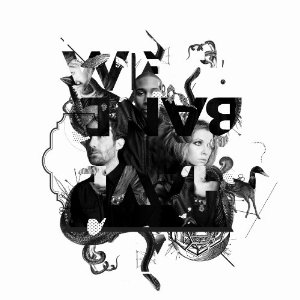 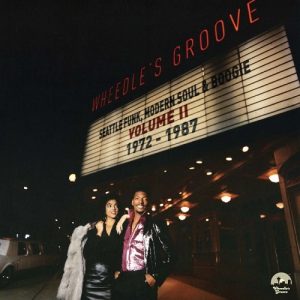 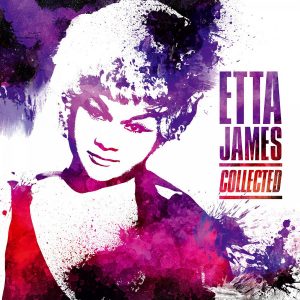 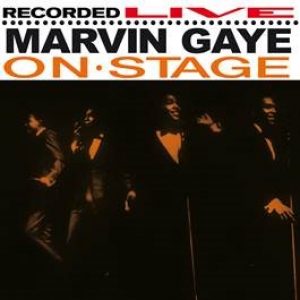