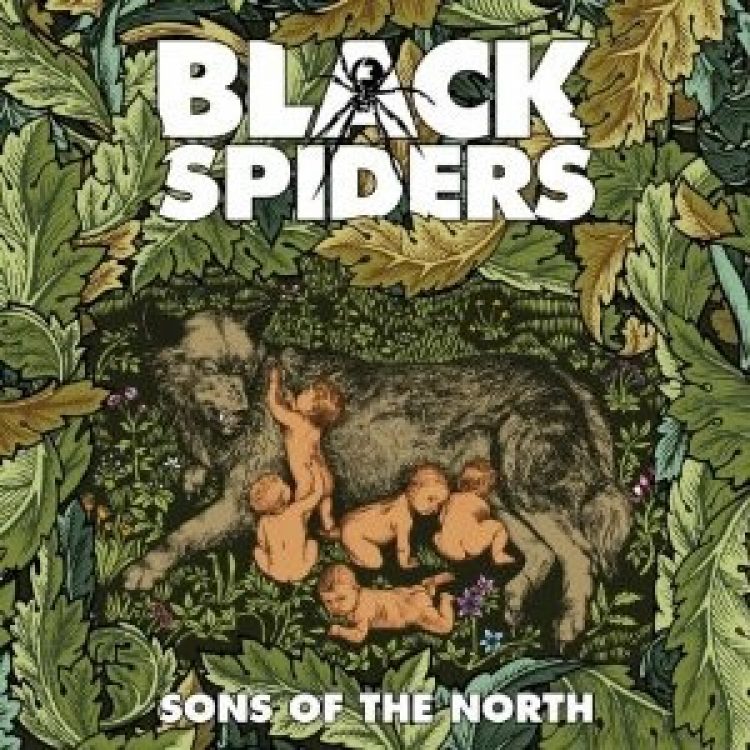 \”The gauntlet for best album of 2011 is being thrown down early!\” Metal Hammer. “Black Spiders are pure genius, AND, they go onstage on time!” Duff McKagan (yeah, him off Guns n Roses).. “Their apocalyptic three-man axe assault is awe-inspiring“ Rock Sound.. “Another monolithic slab of thunderous rock.

This Sheffield-based quintet have managed to harness the powers of Angus Young and priapic death punks Turbonegro and distil it into a brew fit for Odin himself” KKKK Kerrang.. SONS OF THE NORTH is the much anticipated debut album by the United Kingdoms very own rock juggernaut BLACK SPIDERS. Quite literally ten tracks of galloping rock and thunderous roll, heads down, no nonsense, ear splintering, gut wrenching organic, melodic goodness.The record caps a riotous 2 years in which they released single (St. Peter) and two acclaimed EPs (‘Cinco Hombres, Diez Cojones’ and ‘No Goats in the Omen’). Live, they excelled – no, really – becoming the talk at toilets and bars at festival sites across Europe including Download, Sonisphere, High Voltage, Bloodstock, iTunes and OzzFest to headline dates and special guest slots – Ozzy Osbourne, Airbourne& Volbeat among them.

During this time the airwaves have been mildly saturated with their sound – from BBC Radio1 and XFM’s respective rock shows who both had live sessions – to BBC 6Music, Kerrang Radio, Planet Rock and the Rock Radio network. With Scuzz TV, Kerrang TV and NME TV on the video front. Magazines and the international internets paid them compliments that would make most bands blush. Classic Rock and Metal Hammer Magazines hailed them as ‘Ones to Watch’, Kerrang, Rock Sound, Big Cheese Magazines, Subba Cultcha and Thrash Hits all featured their gnarled but boyish good looks.

Stay Down
KISS Tried To Kill Me
Just Like A Woman
Easy Peasy
Blood of The Kings
St Peter
Mans Ruin
Medusas Eyes
Si El Diablo
What Goods A Rock Without A Roll?

More from Black Spiders and more from Rock And Pop 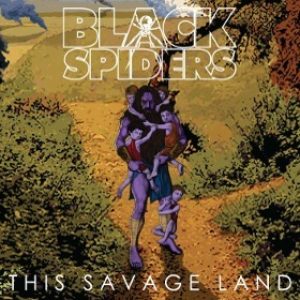 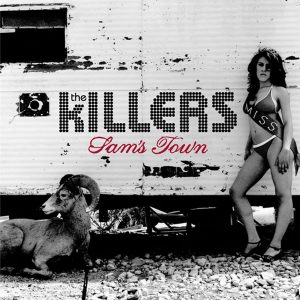 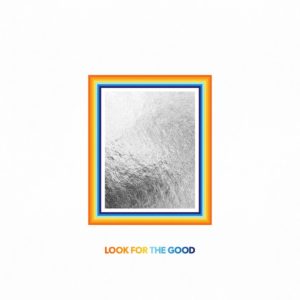 Look For The Good

Look For The Good 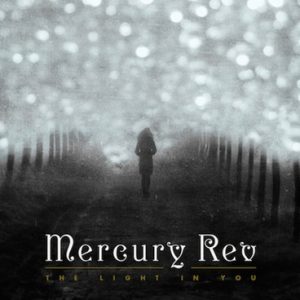 The Light In You

The Light In You 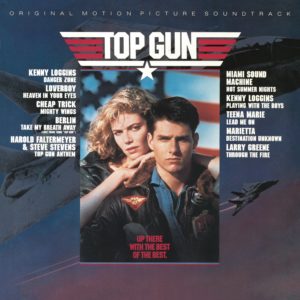 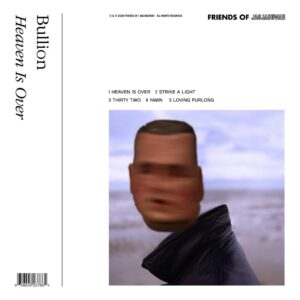 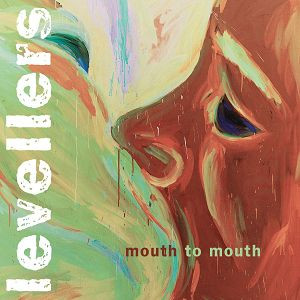 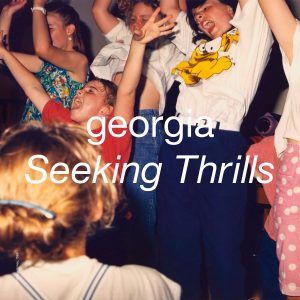 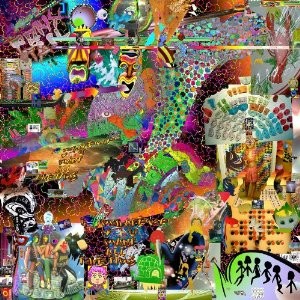 Do Whatever You Want All The Time

Do Whatever You Want All The Time 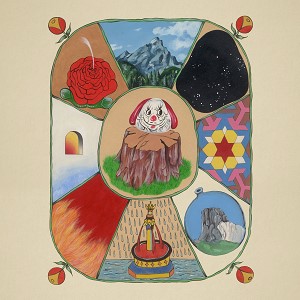 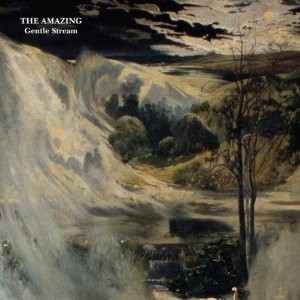