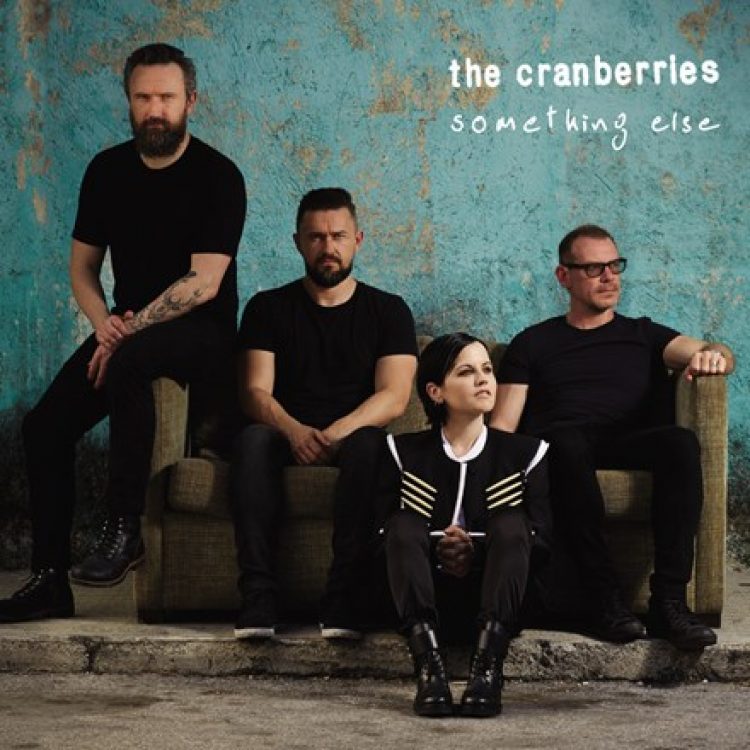 The final album issued during singer Dolores O’Riordan’s lifetime and their first studio album in five years, 2017’s Something Else finds The Cranberries putting an acoustic and orchestral spin on ten classic songs plus three new tracks. The 13-track album marks the band’s seventh studio album overall and was recorded in their hometown of Limerick alongside the Irish Chamber Orchestra. Something Else introduced new track “Why” and compelling unplugged versions of previous hit singles “Linger” and “Zombie.” The album art revisits the cover of 1994’s No Need to Argue with the band members in the same positions but 23 years older.