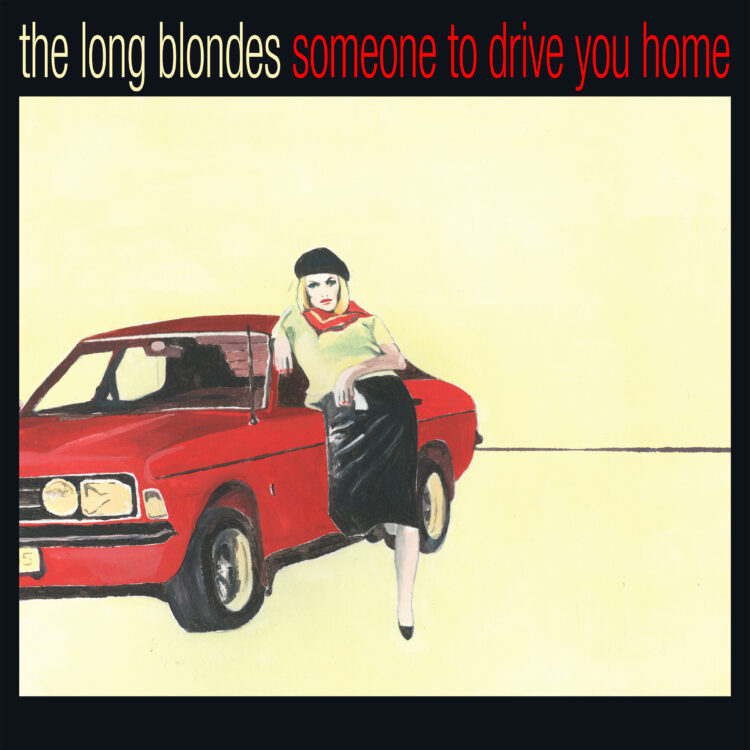 Someone To Drive You Home (15th Anniversary)

Rough Trade Records are giddy – well, obviously! – to announce the release of the 15th anniversary edition of The Long Blondes debut album, the acclaimed ‘Someone To Drive You Home’, on December 10, 2021.

The home of a host of indie disco classics with its noir atmospheres and vivid storytelling – qualities that saw the record inspire recent, generation-capturing movie Giddy Stratospheres which takes its name from The Long Blondes’ iconic single – the Sheffield band’s first album managed that rare trick of capturing the 2000s zeitgeist while leaving a timeless artistic mark for the ages.

Featuring of the aforementioned ‘Giddy Stratospheres’, ahead of the new deluxe edition’s release a remastered version of song, along with the track ‘Never To Be Repeated’,’ are being released today as a new digital single boasting brand new artwork painted by The Long Blondes’ frontwoman Kate Jackson. They are available now via all good streaming services.

Initially inspired by the frisson of the indie disco – now, fittingly, a classic of low lit dancefloors everywhere – ‘Giddy Stratospheres’ is The Long Blonde’s sophisticated calling card. A swirl of razor sharp guitars and vivid storytelling, waltzing melodies and burning vocals, the Sheffield band’s 2000s single fizzes with dancing, desire and the most stylish sing-a-long you’ll ever hear.

Meanwhile, the anniversary edition of ‘Someone To Drive You Home’, which was originally released in November 2006 and was produced by Pulp member Steve Mackey, will come as a limited edition, double gatefold LP. Pressed on to red and yellow vinyl to mirror the album’s artwork – a picture of actress Faye Dunaway also painted by Jackson – the edition will feature the original record, plus 11 additional tracks that the band used on B-sides. 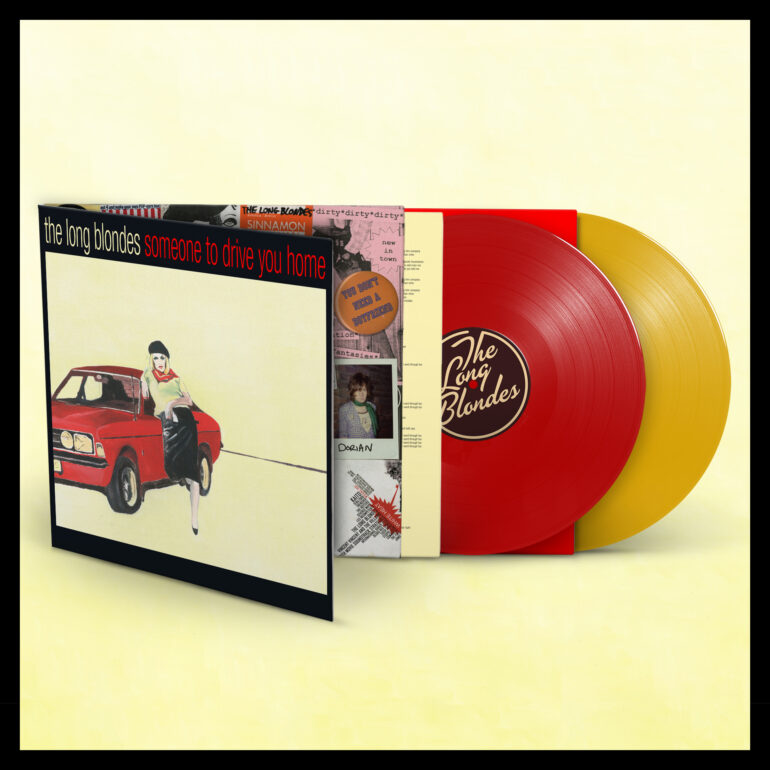 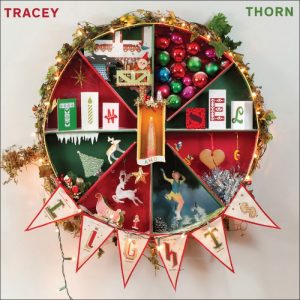 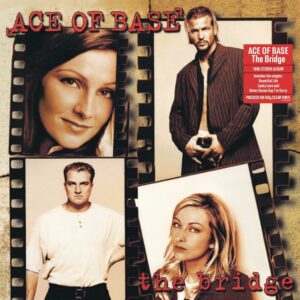 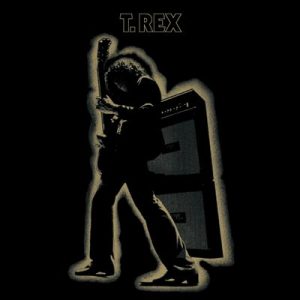 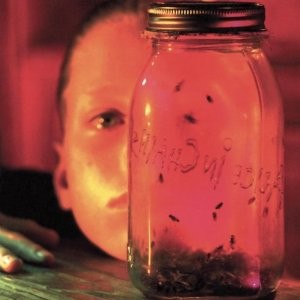 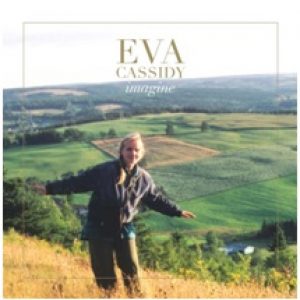 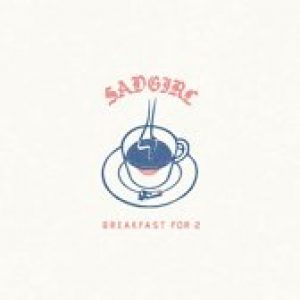 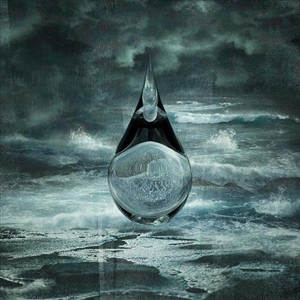 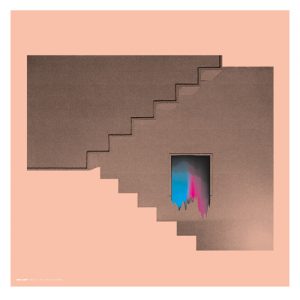 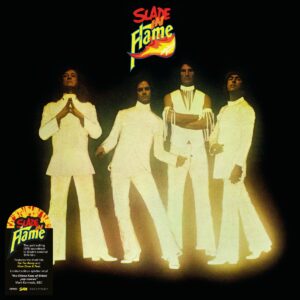 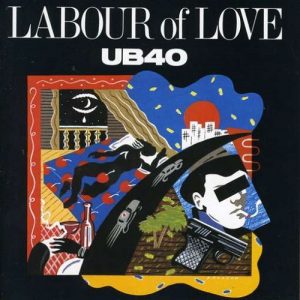