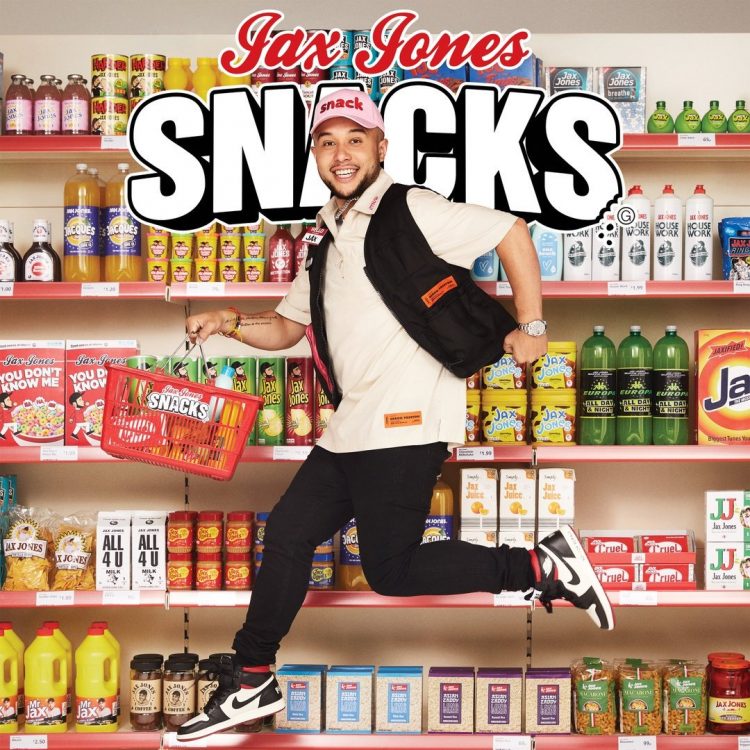 vor Novello, Grammy and two-time BRIT Award nominee, producer, DJ and multi-instrumentalist Jax Jones today announces the release of his debut album Snacks. Featuring an all-star array of some of music’s brightest stars! The release of Snacks cements Jax’s status as one of the industry’s most prominent forces with a succession of his seven huge singles. From the Grammy, BRIT Award nominated and double-platinum ‘You Don’t Know Me’ featuring Raye. To the most Shazamed track in the dance world, the BRIT Award and Ivor Novello nominated ‘Breathe’ featuring Ina Wroldsen as well as further smash singles such as ‘Instruction’ with Demi Lovato & Stef