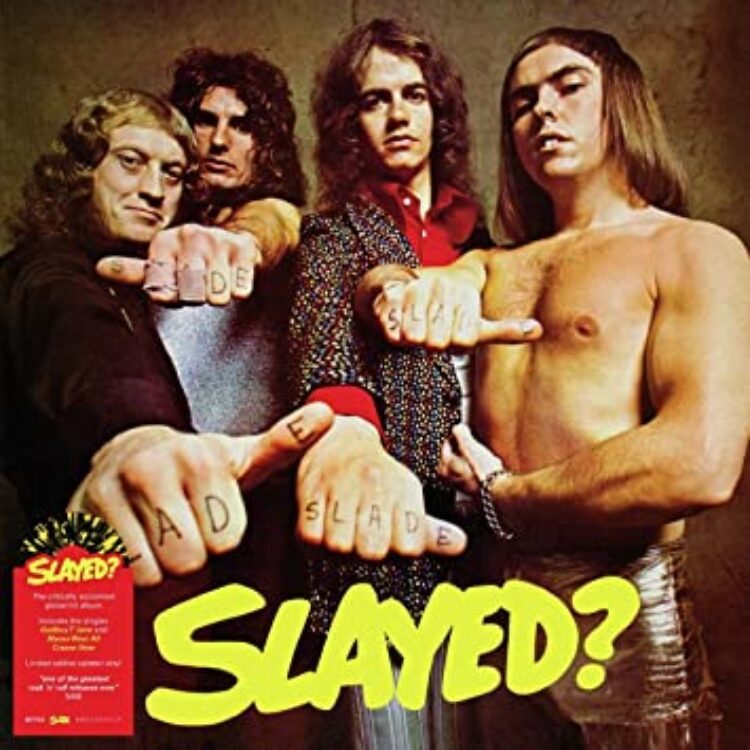 This is the exclusive splatter version of Slade’s third studio album Slayed?. Originally released on 1st November 1972, it entered the UK album chart at #1 and remained in it for 34 weeks and was certified Silver in early 1973.

Slade were unstoppable throughout the seventies becoming one of Europe’s biggest bands, releasing 6 smash hit albums, including three UK No-1’s, a run of 17 consecutive Top 20 singles and their hits are synonymous with the glam era. 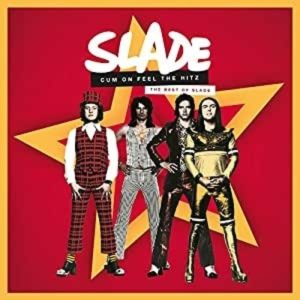 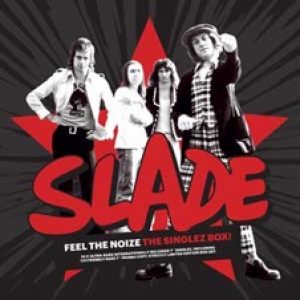 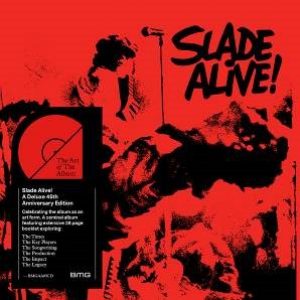 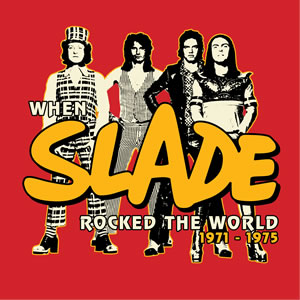 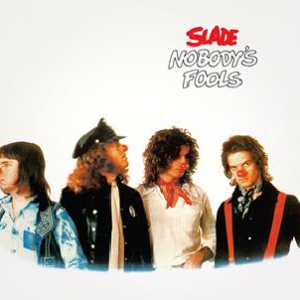 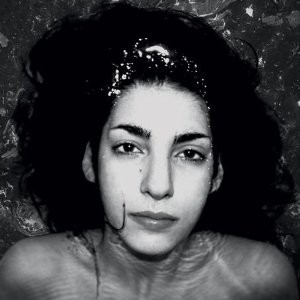 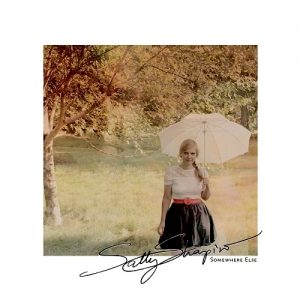 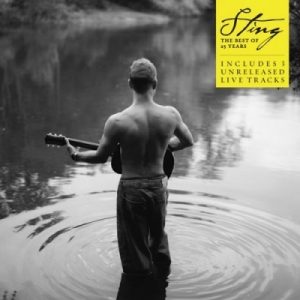 The Best of 25 Years

The Best of 25 Years 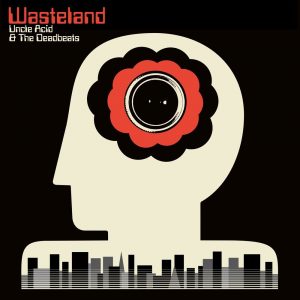 Uncle Acid and the Deadbeats

Uncle Acid and the Deadbeats 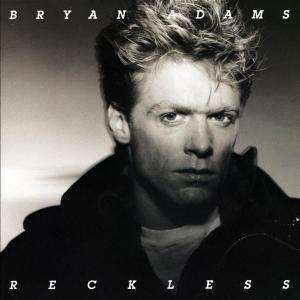 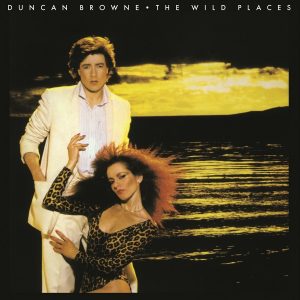 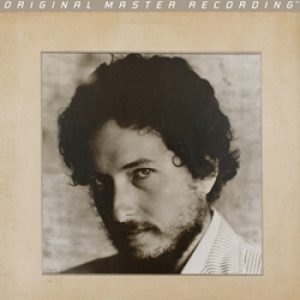 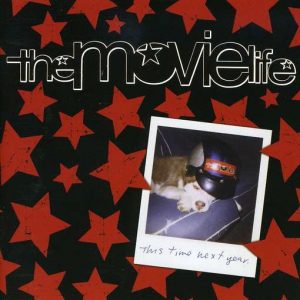 This Time Next Year

This Time Next Year 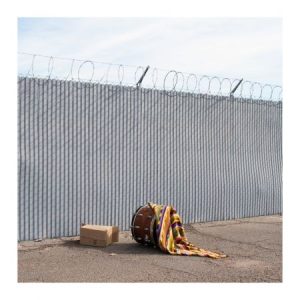 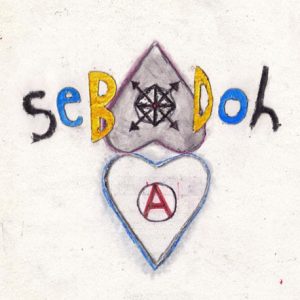