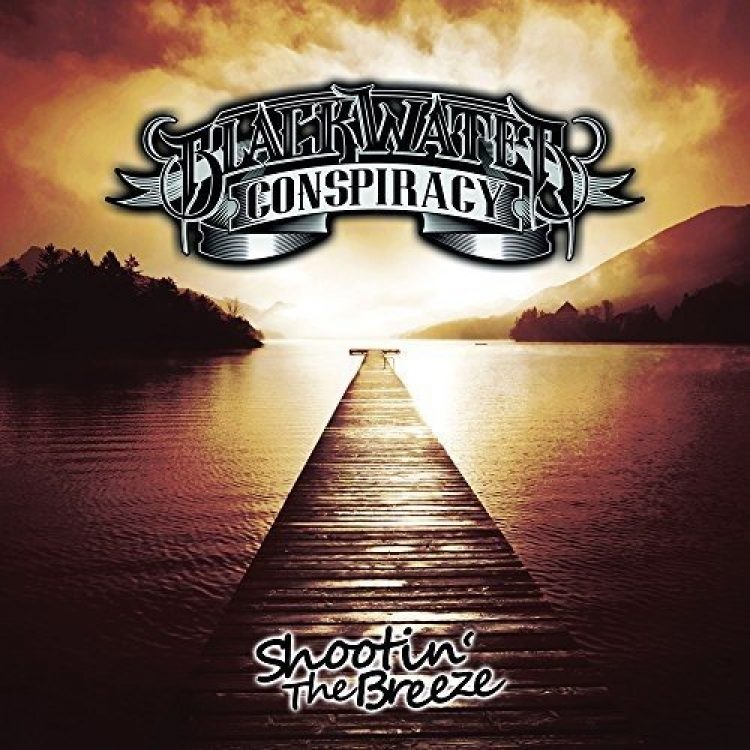 Blackwater Conspiracy are based in County Tyrone, Northern Ireland. Their debut album “Shootin’ The Breeze” is scheduled for release on earMUSIC. With confirmed slots at both Download and Ramblin’ Man Fair and other live performances in the pipeline, the year promises to be the one where Blackwater Conspiracy take a big step forward into the light and the magic of their music can be discovered by all. The album will be released on CD and also a limited edition vinyl [which will come with four exclusive bonus tracks]. All 5 band members had a very musical upbringing exposed to every kind of music from Classic Rock & Blues to Rhythm & Soul to Country & Jazz. No surprise with a classically trained pianist taking inspiration from Jon Lord and Jerry Lee Lewis, a bass player influenced by Iron Maiden and Thin Lizzy, a drummer influenced by everyone from Buddy Rich to Danny Carey and two guitar players bringing together a plethora of playing styles a veritable musical melting pot is created. The line-up features Phil Conalane – Vocals / Rhythm Guitar; Brian Mallon – Lead Guitar / Backing Vocals; Kie McMurray – Bass Guitar / Backing Vocals; Kevin Brennan – Keyboards / Backing Vocals and Fionn O’Hagain – Drums After several years honing their craft, they came together as Blackwater Conspiracy in the Summer of 2015, formed from the ashes of two of the country’s most popular local bands, Million Dollar Reload and Swanee River. Unhindered by any desire to conform or follow musical trends, they have taken a refreshingly free form approach to the songs, combining their many and varied influences to create their very original sound. Recording took place firstly at Rockfield Studios in Wales with Sean Douglas and then later at Studio 2, Portadown in Northern Ireland with James Wilson. The overall sound is energetic yet controlled, full of melody and hooks but not predictable and imbued with a confidence born of experience. Like the River Blackwater, the geographical link that ties every member of the band together, and from where they take their name, there is an unstoppable flow, a natural power and order of things present here – this is the essence of Blackwater Conspiracy.

Side 1:
1. Blackwater Swagger
2. Monday Club
3. Waitin' On Hollywood
4. Penny For Your Dirty Mind 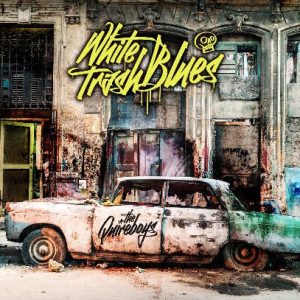 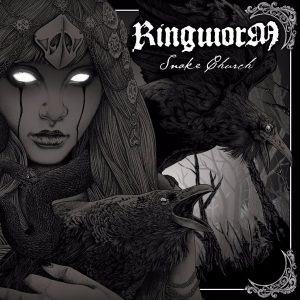 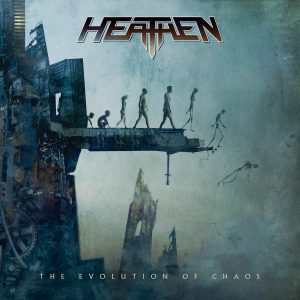 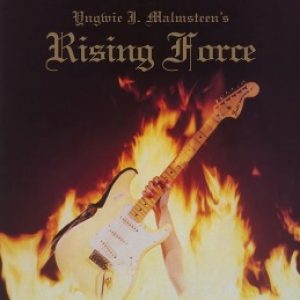 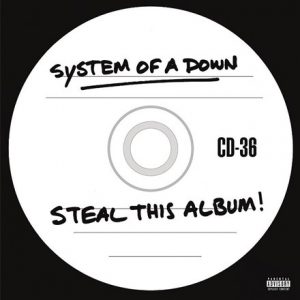 System Of A Down

System Of A Down 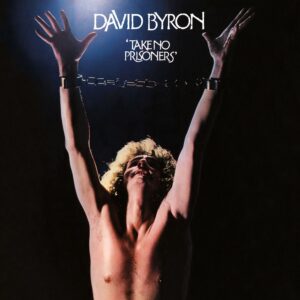 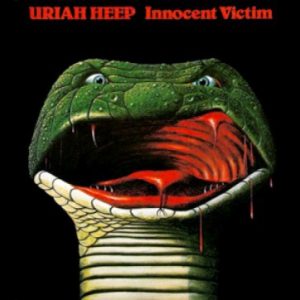 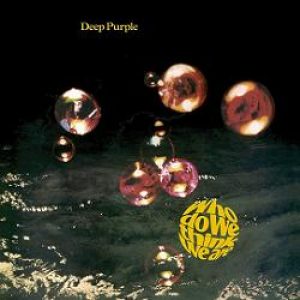 Who Do We Think We Are

Who Do We Think We Are 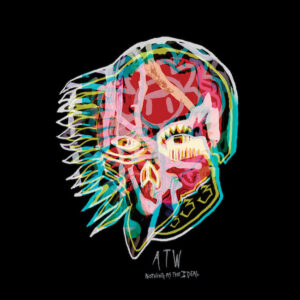 Nothing As The Ideal

Nothing As The Ideal