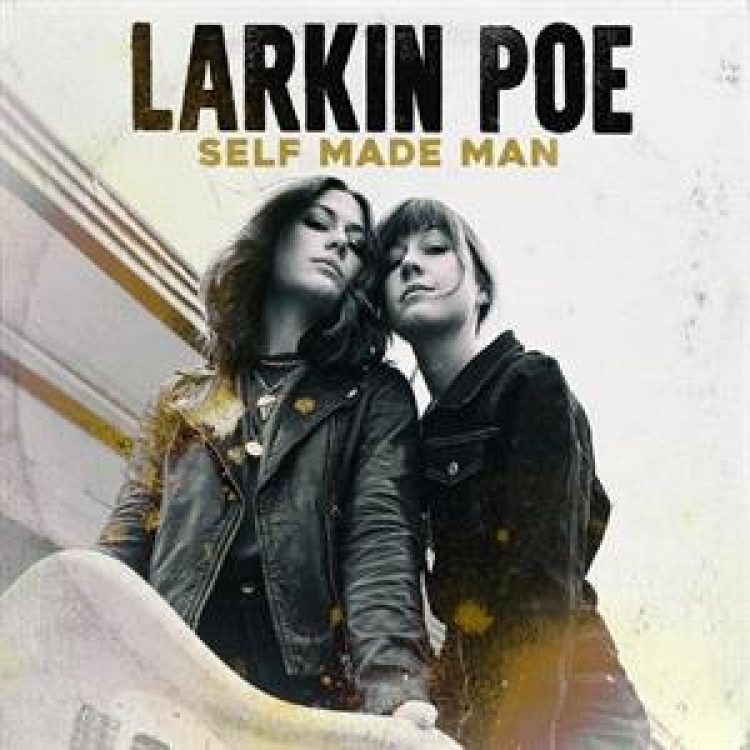 After a remarkable two-year run that saw them earn a GRAMMY Award nomination for their last chart-topping studio album while touring the world from Nashville to New Zealand and back again, Larkin Poe have returned with what is undeniably their most wide-reaching, artistically adventurous, and self-determined work to date.

Once again taking the producer reins and releasing on their own Tricki-Woo Records label, SELF MADE MAN, sees the multi-instrumentalist sister duo, comprised of the Atlanta-bred, Nashville-based Rebecca and Megan Lovell, pushing their music and message towards hitherto unexplored terrain, inspired by their epic world travels yet still powerfully rooted in the creative heritage of their beloved American South. From the thunderous power of the album-opening “She’s A Self Made Man,” through the nostalgic “Tears of Blue to Gold” and fierce Chicago blues of “Scorpion,” to the front porch jubilation of “Easy Street,” the album is ambitious in both its eclectic, energetic sound and its resolutely welcoming mission, its universal lyrical approach fueled by tradition, invention, and Larkin Poe’s remarkable ability to touch the hearts and souls of their fellow humans worldwide.

More from Larkin Poe and more from Americana / Country 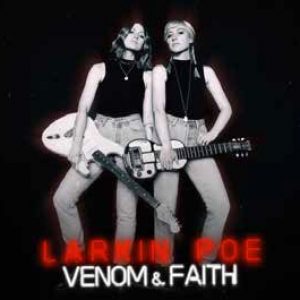 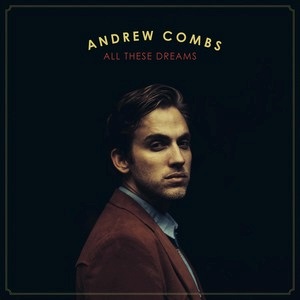 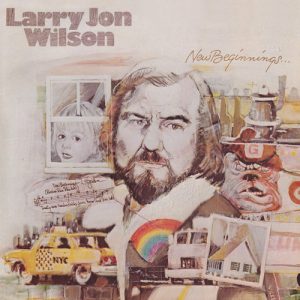 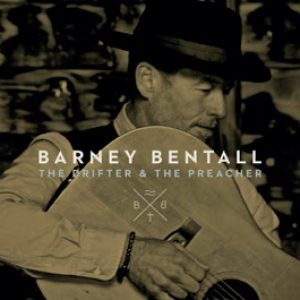 The Drifter and The Preacher

The Drifter and The Preacher 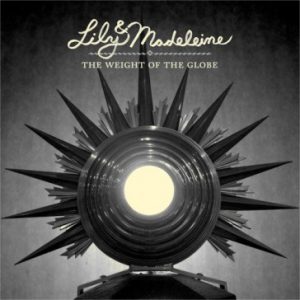 The Weight Of The Globe

The Weight Of The Globe 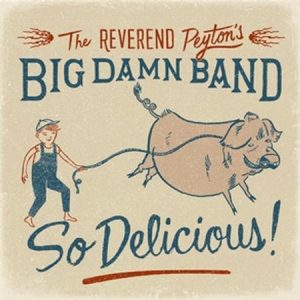 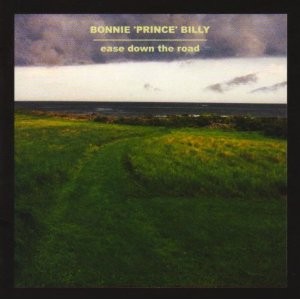 Ease Down The Road

Ease Down The Road 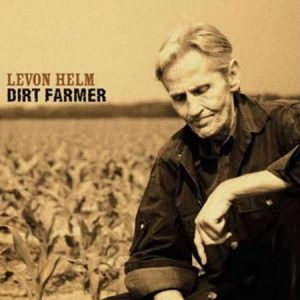 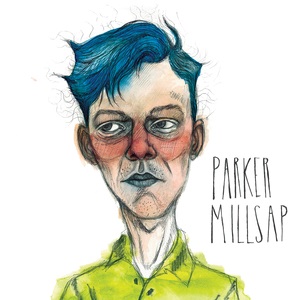 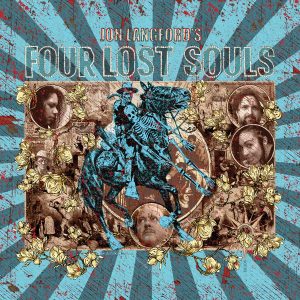 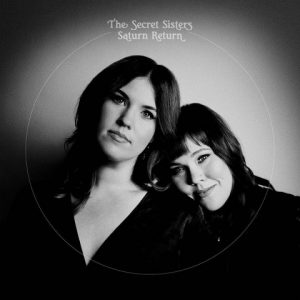