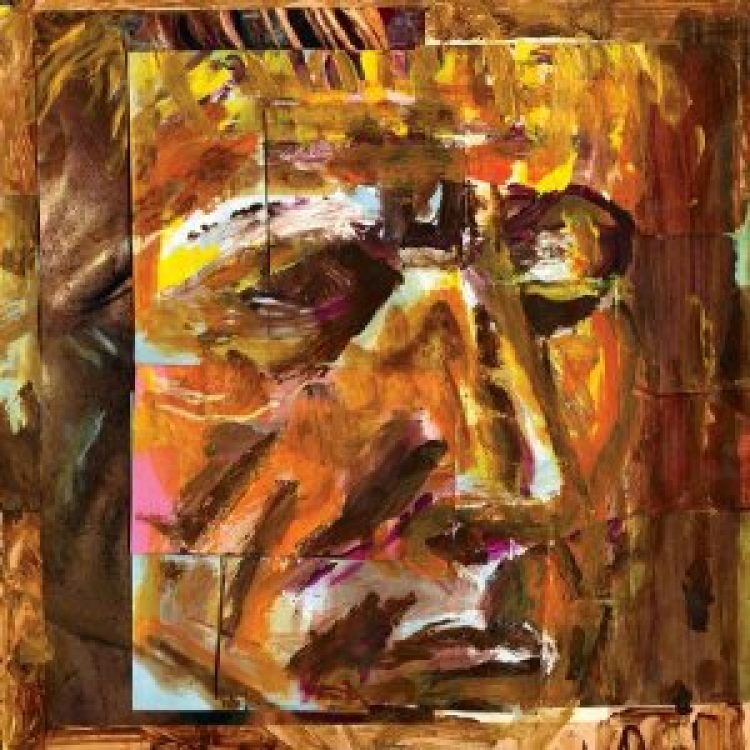 forgetters: as we are, so shall we be. In the spirit of national historical amnesia, the scrappy, enormous Brooklyn band continues its mission to master its immediate moment through the occlusion / collapse of events prior and subsequent. Originally touted as a “9/11 denier hoax,” the group went on to surprise even itself by losing its mind on its tragic-glorious 2011 European tour. Surviving members Kevin Mahon (Against Me!) and Blake Schwarzenbach (Jawbreaker, Jets to Brazil) went to Baltimore, Maryland, in late 2011 / early 2012 to record this eponymous full-length with J. Robbins. The result is pure Caesar—a quasi-fascist Republic with power streaming from every administrati