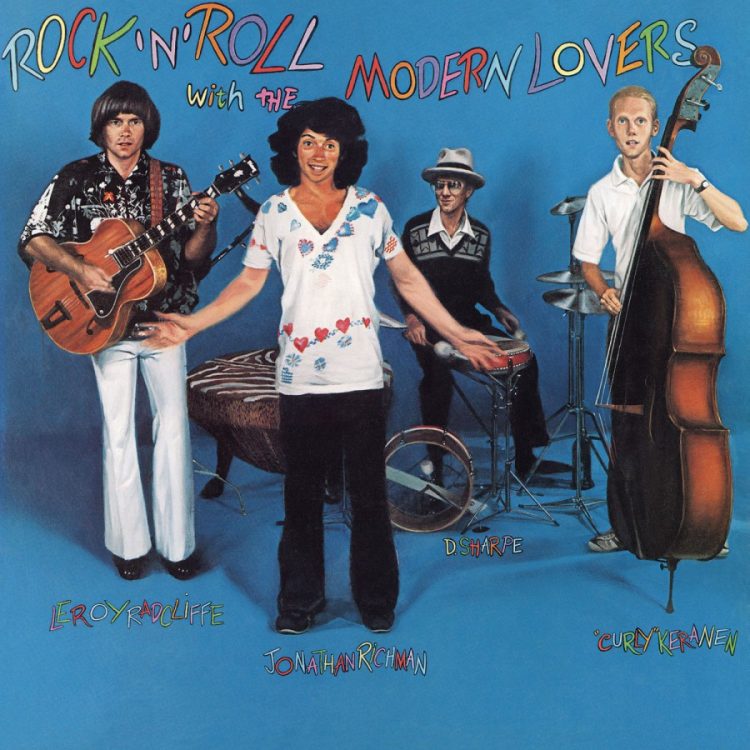 Rock ‘n Roll with the Modern Lovers is the second album released as Jonathan Richman and The Modern Lovers. The band, which is build around singer-songwriter and guitarist Jonathan Richman, almost totally focuses on the sound from the ‘50s. The lo-fi record breathes folky roots music and rock ‘n roll as it would sound ages ago. “Ice Cream Man”, “Egyptian Reggae” (earning them a UK Top 5 hit) and “Roller Coaster by the Sea” are all superb songs, uncomplicated and wonderful. This is one of the most remarkable projects recorded by Jonathan. The Modern Lovers were formed in 1970 by teenage singer, songwriter, guitarist Jonathan Richman, augmented with Jerry Harrison (keyboards), Ernie Brooks (bass) and David Robinson (drums), with Richman’s friend and original band member John Felice joining them occasionally.

Rock ‘n Roll with the Modern Lovers is available as a limited edition of 1500 individually numbered copies on turquoise coloured vinyl.

SIDE B
1. South American Folk Song
2. Roller Coaster By The Sea
3. Dodge Veg-O-Matic
4. Egyptian Reggae
5. Coomyah
6. The Wheels On The Bus
7. Angels Watching Over Me

More from Modern Lovers and more from Rock And Pop 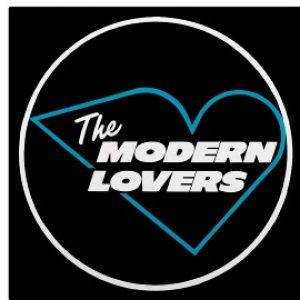 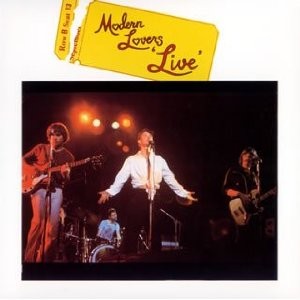 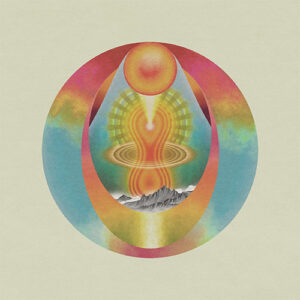 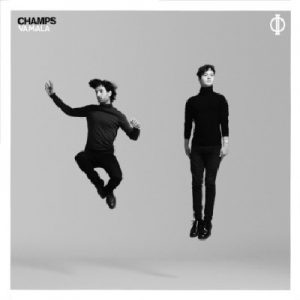 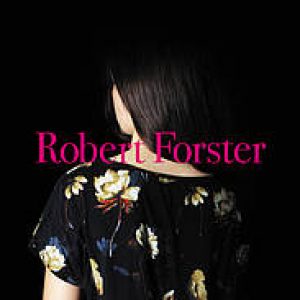 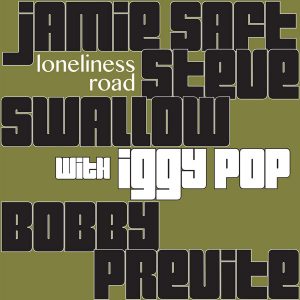 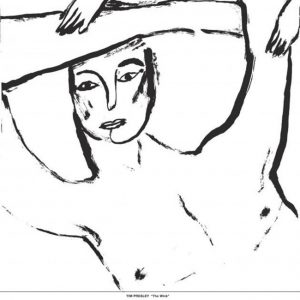 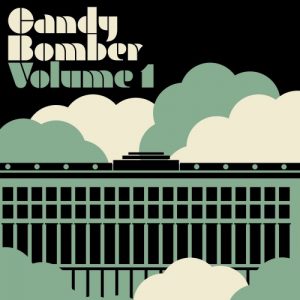 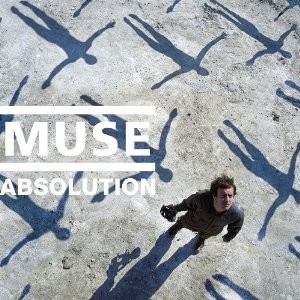 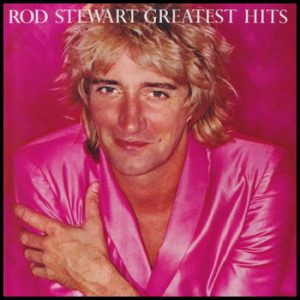 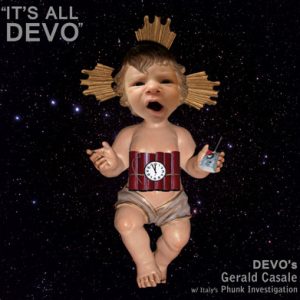